Skip to content
Home / Delve into the Depths in the Kobold Blog / The Far Side of the Table: Analyzing GM Mistakes, Part 1

Welcome to the table. Every GM makes mistakes. Sometimes the mistake goes unnoticed, or the GM quickly remedies the situation without the players ever being aware that there was a problem in the first place. Other times, GMs make mistakes that bring the game to a halt, forcing both the players and the GM to pause and fix things. Over the next three articles, let’s analyze when and why something can go wrong.

What are common categories for GM mistakes? How do we analyze mistakes within those categories? Why is this important? 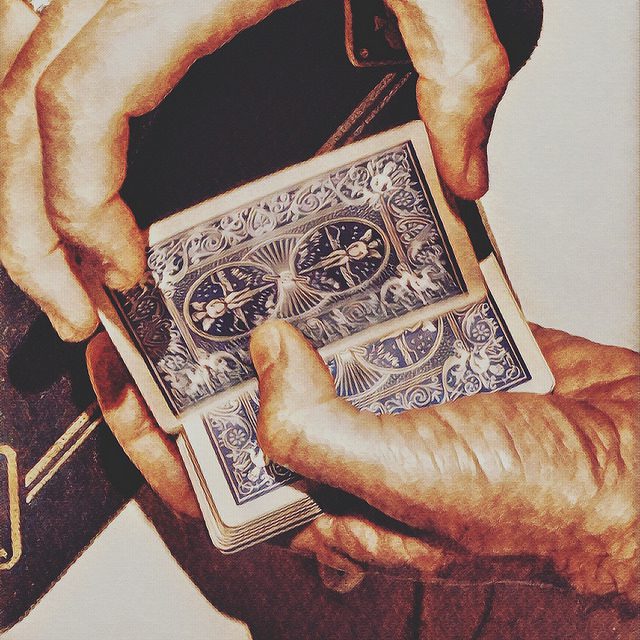 There are, generally, three major categories that a mistake may fall under: mechanical, narrative, and experiential. I present these categories in an attempt to throw a wide net in which to discuss the various nuances. Often, a mistake may intersect with more than one of these categories. I would recommend, if you are attempting to question problems in your own games, to analyze a problem through each lens presented here. Additionally, these categories can apply to player character problems as well, so keep them in mind when talking with or thinking about player mistakes.

Mechanical mistakes are those that appear when a player or a GM mishandles a rule, function, or design that has been previously defined by a ruling whether in an official rulebook or with house rules. These types of mistakes often appear when a spell or ability is misused in the game, when a GM designs a creature that is more powerful than what the GM intended, or when an encounter has not been fully designed and fails to produce a positive effect.

Analyzing mechanical mistakes often is done during a session. Mechanical mistakes make themselves quickly apparent as the flow of game slows or breaks down when it occurs. Keep in mind the pace of the game is crucial when determining how to handle these kinds of mistakes. Ask yourself, can the game continue to be fun with this mistake? If a spell or ability is mishandled, it can easily be remedied or ignored. More than once, I realized, only after the fact, that I used a spell or ability wrong. If it appears that fixing the mistake would not change much in the game, I simply tell the players, “I made a mistake. This is what should’ve happened!” and make the change before continuing with the game. If, however, remedying the mechanical mistake would significantly slow down the game or stop it all together, I make note of it, addressing it only if necessary.

Key Takeaway: When analyzing mechanical mistakes, focus on the pace and flow of the game. Make changes only if and when necessary, keeping in mind how much fun everyone at the table is having. Mechanical mistakes can be addressed both during and after games.

Narrative mistakes are those mistakes that appear when a player or GM causes a problem that effects the plot, character development, or continuity of the game. Poor note keeping and forgotten events are common errors a GM will notice in their game. Among players, narrative mistakes may stem from missed roleplaying opportunities and inconsistencies in character motivations. Of the three categories mentioned here, narrative errors are by the far the most nuanced, and the means to fixing them are the most varied. 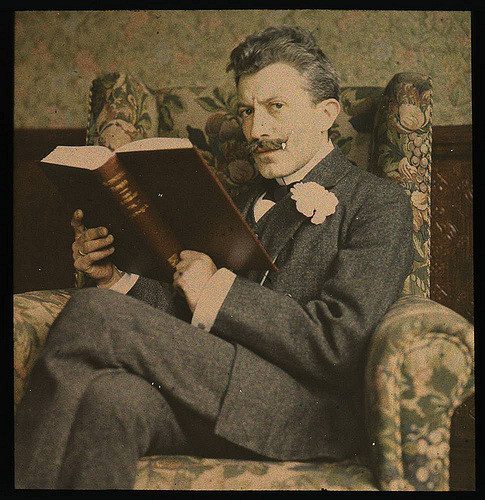 Analyzing narrative mistakes is often done after sessions, and the burden of the work will fall upon the GM. Imagine that the players decided to destroy a magic item that was supposed to be a key device to progress the game. The mistake made in this moment is the failure on the GM’s part in indicating the importance of the magic item. Without warning, the players may have destroyed a key item for the narrative’s progression. This kind of narrative mistake affects the plot of the game, and the work to fix it occurs away from the table as the GM thinks about the design of their plot and determines other means for the players to progress.

Key Takeaway: Similar to handling mechanical mistakes, GMs should keep in mind the pace of the game and how much fun everyone is having. Narrative mistakes are usually only noticed by the GM, and if the GM has a good poker face, the players may never catch on. GMs can quickly brush over narrative mistakes during a session, working instead to keep the game moving, using time after sessions to fix problems that may have arisen.

The final category is called experiential mistakes. These are issues that appear in play styles between everyone at the table: GMs and players both. Common types of problems are length and frequency of sessions, combat-centered vs. roleplaying-centered gaming, and personal issues between two players or between a player and a GM. While these are just a few examples, experiential mistakes, like narrative mistakes, are often nuanced and difficult to manage, requiring work outside a session.

Recently, I was the GM for a Saturday one-shot. In designing the session, I sought to include a difficult encounter that was supposed to be drawn out and wear down the characters. After, I noticed that many of the players were tired, quiet, and didn’t seem to have enjoyed the session. Throughout the next week, I spoke with each player individually to ask what they would have changed in the session, and each, in some way, indicated that the combat was too long. This is an example of an experiential mistake. As the GM, I had designed a session that I thought would be enjoyable; however, in not talking with the players about what would be fun, the session turned out to be tiring and unenjoyable. 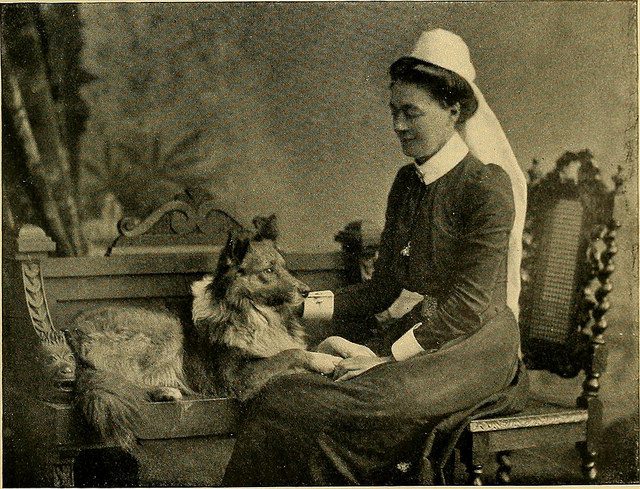 When analyzing experiential mistakes, a focus should be placed on what is fun for everyone at the table. If a group of players only play for the combat while others only want to roleplay, a discussion needs to happen to find a compromise, or the two groups may not want to play at the same table. Additionally, GMs should also keep in mind their own needs when handling these situations. As a GM, it may be tempting to set your own enjoyment aside for the sake of the party as a whole, but doing so will have lasting effects on the game. Addressing experiential mistakes often happens after a game and in private meetings. Attempting to discuss player problems or play preferences in a whole group can have negative consequences as less vocal players may not express their views or feel pressured to side with a majority.

Key Takeaway: When working with mistakes in this category, keep in mind your needs and the needs of the players. Addressing these issues usually is best done privately before or after a session. Additionally, be ready to discuss boundaries, and prepare yourself to call someone out or ask them to leave the table should compromises fail.

Next time, I will present a specific example of how mechanical mistakes appeared in my own games and how I addressed them.