Skip to content
Home / Delve into the Depths in the Kobold Blog / One-on-One Roleplaying: Running a One-on-One Session as Part of Your Group Game 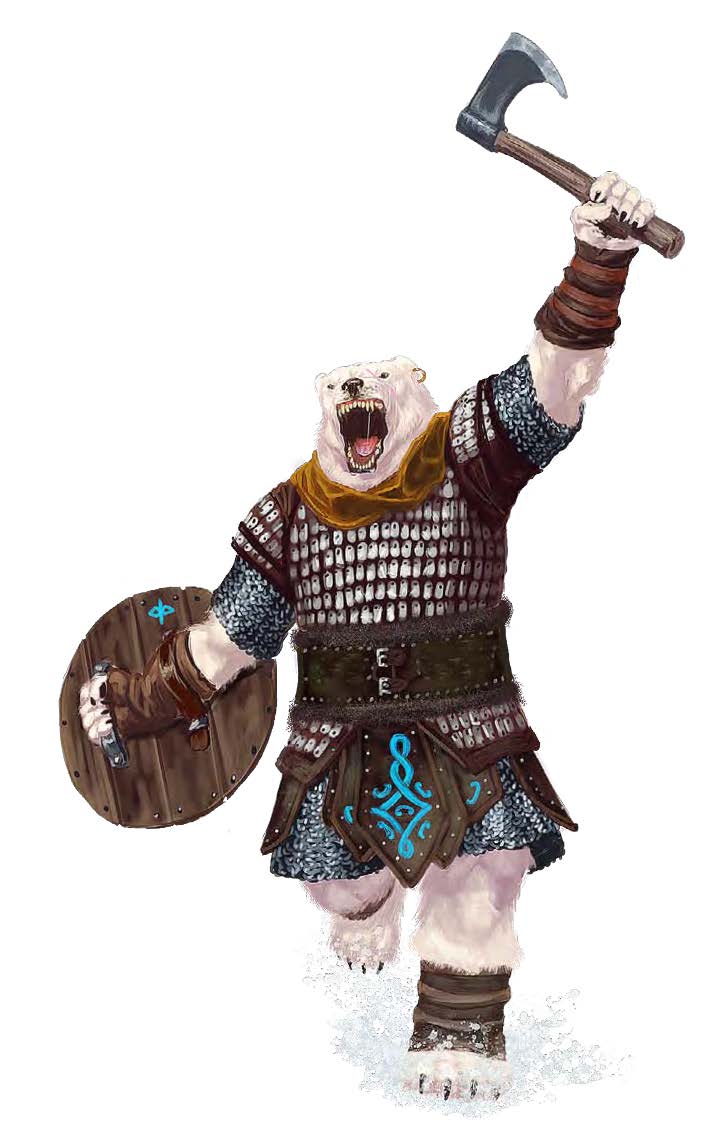 There are a few reasons why you might choose to run a one-on-one session (one player, one GM) as part of your group game, some of which we’ll cover in depth in this post. Maybe the other members of your group were unable to meet, but you still want to play? Or perhaps one of your players is new to tabletop RPGs, and you want to help them feel more comfortable. One-on-one sessions are also great for character development—so much so that some GMs use them to help flesh out characters’ backstories mid-campaign and play out exactly how certain events transpired.

Here, we’re going to look at ways you can incorporate single-player sessions as part of your group game. For the most part, we aim this post at GMs; however, players, we would definitely encourage you to consider running a one-on-one campaign or session for your GM!

As a quick caveat before we dive in, GMs, depending on how you’re planning to use the one-on-one sessions, we suggest discussing them with your players, so no one feels left out. If you are running a side quest from the main campaign, you might consider leaving out any additional treasure or resources that PC would have normally acquired to keep things equitable among the adventurers as well.

One of the most common uses of one-on-one sessions that lead into group campaigns is a session zero. In general, GMs run a session zero before a campaign starts in order to help the player get better acquainted with their character and the setting as well as to introduce them to some of the larger themes of the campaign.

Session zeros can also provide buy-in for why a character would answer the call to action at the beginning of the campaign. And the “call to action” doesn’t have to be as dramatic as it sounds! Unless the character is already an adventurer, something needs to drive them to leave the normal rhythms of their life behind. Whatever this outside force of change is, the character responds to it by taking on the mantle of change themself and therefore answers the call to action.

Running individual session zeros for the players in your campaign is a great way to let everyone come to the table with a strong sense of their character and to let the characters be a mystery to one another but not to you.

Bonus One-Shot or Side Narrative

With so many options for one-shots and side narratives that branch off from your main campaign, we cover general best practices with a few more-specific ideas for you below.

Whenever possible, a strong guiding principle for incorporating single character side quests is to tie the quest to the character and what they care about. For instance, if the PC in your one-on-one session is playing a ranger, this would be a great opportunity for the character to engage with their favored enemy instead of a randomly selected creature in the right CR range. (You can find our tips for scaling combat here.) Alternatively, how could you make the stakes personal for the character? Does it involve their homeland or an NPC with whom they developed a special bond? These side quests can also give the PC a chance to get to know an NPC or learn more about the campaign’s GMPC.

You can also incorporate side quest sessions at important leveling-up moments in your campaign. If one of your players has expressed interest in having an animal companion, the bonus session would be a great chance for them to meet this particular creature and begin to form their special bond.

One of my favorite sessions of 5E play involved winding back the clock and playing out a significant moment in my elven rogue’s backstory. He was a side character in our campaign, so I hadn’t picked out the particulars of this event. This was also a case of a character being more powerful in their past, so it was my first tier 4 (level 15+) session as well. That session was very memorable for me, and it helped make the character’s backstory feel more real since it was something we’d played out at the table.

Single-character sessions—whether they’re side narratives in your main campaign, part of a character’s backstory, or something else—are a great way to make your players feel special and give them a chance to get to explore their character in more depth.

As a more specific application, one-on-one sessions are a great way to help your party through PC death and resurrection. If you’re like us, you want the stakes at your gaming table to be weighty but perhaps without taking it so far that PC death is permanent if your player doesn’t want it to be. In this case, a one-on-one session can explore the PC’s experience in the afterlife while the party is taking steps to bring them back. Maybe they speak to their chosen deity or see a loved one who has passed on ahead of them. You can even run these sessions over email or Discord, asking the player to respond as their PC to whomever it is they’ve encountered after they died.

We hope this has given you a few ideas for incorporating single-player sessions into your group games! One-on-one gaming is incredibly flexible, and bringing it into your larger-party campaign will allow you to run some really special, memorable sessions for your players.