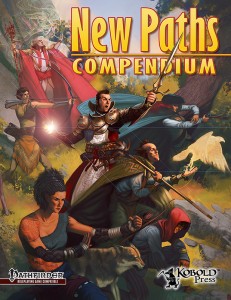 We are extremely excited to announce that Hero Lab will soon provide you with New Paths options. Thanks to them, you can soon choose from seven new and expanded classes from Level 1 to 20, plus the following: