Skip to content
Home / Delve into the Depths in the Kobold Blog / Memoirs of a Lich: Illusion 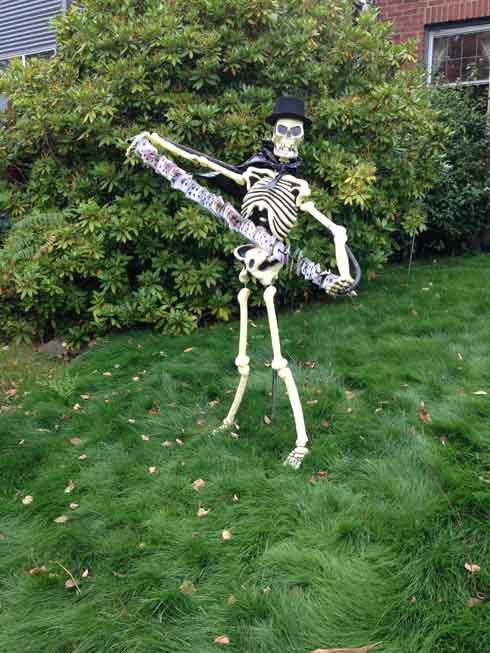 This is Osvaud. People who gravitate toward illusions are the biggest jerks in the wide world of wizardry.

On a related note, we love illusions! Some spells kill, others save, but a properly wielded illusion causes a crippling existential crisis!

The difference between a “good” and a “bad” illusion is all about Levels of Deception. This is a fancy way of saying you need to design lies in stacked layers with each level playing to the cunning possessed by a different audience. Amateurs might get tricked by surface appearances, but even mildly clever people are going to poke crap with an eleven-foot pole. To counter this, you simply create a second deception beneath the first that allows pseudo-smart jokers to think they’ve outwitted you. Most get so caught up in their cleverness that they don’t think to question the second lie.

You can take this further if you want, but I’ve found it starts getting ridiculous once you get more than three layers deep. Regardless, you may want to do so on occasion (or at least vary things up), so people think you are screwing with them when you aren’t. Too often, these efforts go to waste, but the ultimate payoff is occasionally giving someone who brags about their IQ an aneurism.

While this general philosophy can apply to any sort of deception, it works especially well with illusions. Let’s illustrate with phantom trap. This spell only makes a small mechanism permanently seem trapped to people or magic capable of finding traps. However, there’s no reason why you can’t place the spell on an actual trap. Let’s say you put it on a fake trigger for a real trap while the real trigger has been rendered permanently invisible.

The fools blunder into the trap without noticing all your hard work. However, the clever ones figure out there are phantom traps. They are so taken with their insight, they confidently ignore the actual danger. Only a few might catch onto the real underlying threat, but at that point, you win anyway. Once they realize you are playing games three or more levels deep, they become their own worst enemy.

Onto the weirdo, untested ideas we want to try out sometime but should, like, never talk about until we do:

6 thoughts on “Memoirs of a Lich: Illusion”