Skip to content
Home / Delve into the Depths in the Kobold Blog / Memoirs of a Lich: Schools 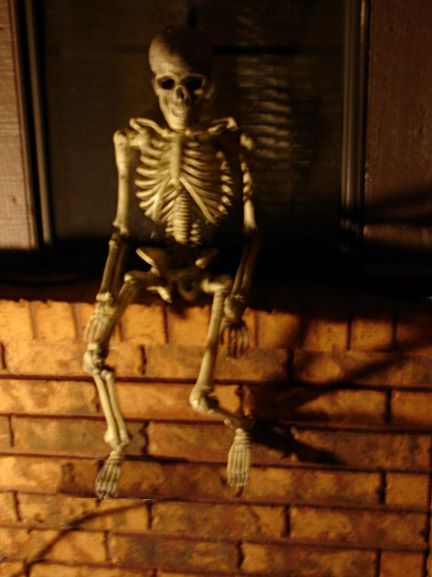 This is Osvaud. I think it’s time we started sharing our magical secrets.

Well, as we’ll get to here in a second, one wizard’s awe-inspiring power is another’s migraine waiting to happen. I’ll tackle each school of magic separately in coming pages, but first, let’s explain our general approach to spellcasting.

In my vast experience, while there are eight schools of magic, there are roughly three types of people with arcane power. Since we are already talking about the best of the best, it might seem foolhardy to draw distinctions. However, when you all have access to the gold standard of spellcasting, nuances matter more.

Spell selection, preparation, and technique separate the liches from the vampires.

(Also, we can shower without dying.)

The first group shoots for utility or overwhelming force. They might not necessarily lack imagination but rightly note some magic is vastly more efficient… if your goal is winning. These sort focus on big, straight-up murder-ey schools like evocation and necromancy. While we find this specific approach boring—as yet another blind date with a bone devil—we can’t exactly fault them. Every wise wizard eventually succumbs to the allure of fireball, and I’d look pretty freaking hypocritical if I started poo-pooing negative energy.

The second bunch is a bit more creative and subtle in approach. They might fall back on the old staples but prefer novel tricks… when they can get away with it. They specialize in schools like abjuration, divination, and enchantment. Maybe they’re counterspelling killjoys, mind-controlling masterminds, or they want to show all the divination-haters a vision of a future where their butts are soundly kicked.

They might not be quite as “dependable” as the first group, but they likewise aren’t nearly as predictable. I admire the second group as they end up with a nice blend of both approaches.

The last category are the maniacal show-boaters who care less about being effective and more about style. They tend to not exactly think outside of the box… because they don’t realize there’s supposed to be one in the first place.

These bozos gravitate toward conjuration, illusion, and transmutation for the mind-bending versatility. You can’t know what to expect from the loons. They might shapechange into a rainbow of different dragons but use seeming to look like a giant, fire-breathing bunny. But wait… it was all a distraction for the teams of greater invisible vrocks performing an interpretative tap dance (of ruin)!

My personal attitude is clearly not the best… but it is the most fun. I think. For me, anyway. There’ve been many times we should’ve glassed everything from orbit. Usually, my goal is less a clean victory, and more being so completely oddball I force my enemies to question their sanity.

I guess… that’s a type of winning?

The point is, I’m sure nearly any other archmage stumbling onto this messy mix of untested theories and crazed nonsense would immediately find a bard to sing away the memories. In short… don’t go bragging about this crap at the next BBEG board meeting.

3 thoughts on “Memoirs of a Lich: Schools”