Skip to content
Home / Delve into the Depths in the Kobold Blog / Your Whispering Homunculus: Fifty More Passersby, Part Two 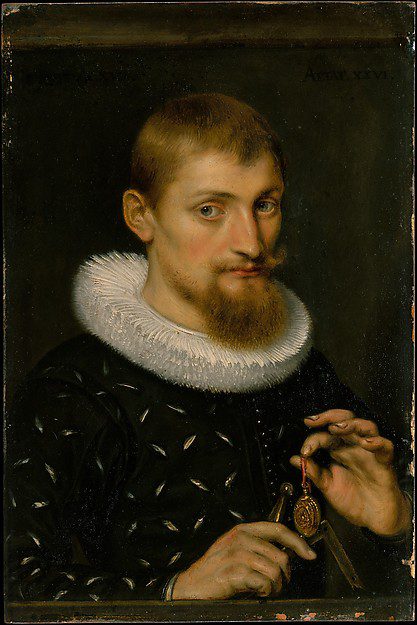 “Are you sure you didn’t just make these up, sluglet?”
“Lie to you? Never, master!”

Continuing our encounters with more peculiar (and some frankly improbable) NPCs, here are 25 more strange or odd characters your PCs may pass in the street, have a conversation with, or have to interact with to gain some vital clue on their way to the Purple Temple of the Fiendishly Plotting Gas Spores. As ever, use them like seasoning in your tales or when you have need of a quick random person in an adventure.