Skip to content
Home / Delve into the Depths in the Kobold Blog / Under the City: Sewers

Canneries, chamber pots, knacker yards, latrines, slaughterhouses, and tanneries—all that waste has to go somewhere. The resulting foulness is captured, transported, and processed by urban sewage systems that vary in design and complexity.

Individual structures, both domestic and commercial, likely rely upon a moveable outhouse latrine centered over a simple pit. Larger settlements, such as villages and towns, have more waste to handle and may require a purposeful system of open or covered trenches to channel waste toward a natural waterway or leaching field. Cities tend to employ substantial sewer infrastructure to process larger volumes of waste. Though designed with purely utilitarian intent, sewer works may also reflect the art and culture of the builders. Such reflections can include vaulted chambers with elaborate archways, decorated and scrolled ironwork, and embellished tilework and masonry.

Waste enters a sewer by pipes made of clay, metal, or hollowed wooden logs. These pipes branch off from larger trenches or tunnels that, in some instances, are large enough to accommodate a boat or a cart. When there is a walkway or cartway in a sewer tunnel, waste travels alongside in an open or covered floor trench. When volumes are low, passages remain unobstructed. However, when volumes are high or during heavy rains, sewage can flood the system or back it up.

Ideally, sewage is steered toward a discharge point, preferably a natural waterway with a strong current. Otherwise, it must be processed. Processing can include by ingestion—creatures feeding upon the dung, offal, and other urban waste—or septic drain fields where holding tanks flow into distribution boxes that feed perforated pipes embedded in gravel or crushed stone, supporting large colonies of bacteria. Another rarer solution is waste destruction by magic. At least one fortress tower is known to deliver waste to a controlled sphere of annihilation.

Sewer works require regular maintenance and can easily become overrun by rats, insects, or worse in the wake of improper or lax care. A city’s sanitation department gladly keeps technicians on the payroll as well as bug and vermin exterminators. Such careers favor races of smaller stature, though just about anybody that can tolerate the filthy, noxious, pitch-black environment of the sewer is immediately qualified for hire. Cities might require the services of more capable adventurers on occasion, especially when infestations present a greater challenge or are of an irregular nature.

Sewer gas comprises a variety of gasses and in various mixtures—toxic, nontoxic, and flammable—that is produced either by the break down of organic material or by substances dumped into the sewer. It’s heavier than air, often forming dense fogs or colored clouds, and can concentrate in the confines of a sewer system. When sewer gas is flammable, the threat of fire or explosion may preclude use of torches or lanterns, which makes the pitch-black caverns and tunnels all the more challenging to navigate and maintain. It’s worth noting that, invariably, the most difficult obstacle for newly employed sanitation crewmembers is learning to handle their tasks by feel. Though water-sealed gas traps and ventilation ducts can control the vapors, it remains a consistent threat to anyone in the sewer environment. 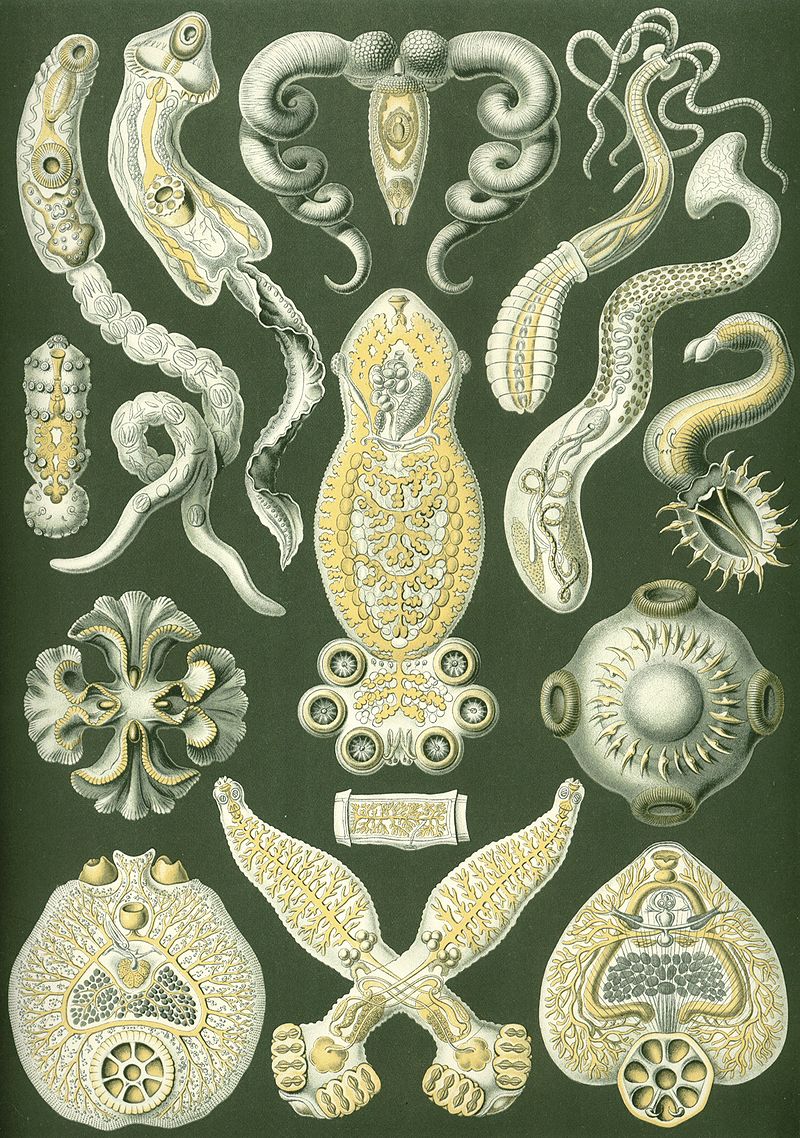 Sewage carries disease-causing germs that can infect not just by contact but by respiration. If sewers are not properly maintained and if blockages, damage, broken equipment, and worn parts are not promptly tended to, bacteria proliferate and cause virulent maladies (like sewer plague) that can readily culminate in death. Parasites of all sizes and potencies thrive in the city sewage as well. Some cause blindness, others are vampiric, but most just attach themselves in the most inconvenient of places. The worst of the parasites has a nasty habit of boring into an armpit and attaching itself directly to the host’s beating heart. In the sewers, there can be other dangers too, such as those supernatural: there is one city that has a wailing ghost in its pipes and another with a frightening jester that appears in street drains.

Under the city, a sewer system reduces pollution levels, eliminates the odor of open drains, and helps prevent disease outbreaks. Expensive and dependent on a water source for proper function, a sewer system’s sophistication is related to a city’s wealth and its builder’s culture. Sewers are also a source of danger. Mechanical systems breakdown, tunnels collapse, and dangerous creatures take up residence in the pitch-black. The rotting slush carries disease and parasites, and the rats are cat-sized. Endless opportunities for adventure!

The cardivore (or “flathelm”) is a burrowing parasite that thrives in sewers. A toothed flatworm, the cardivore larva may attach itself to any exposed flesh. It infiltrates a vein over the course of 2 rounds. At this point, the larva may be removed with an action to dig it out with a sharp object or burn it off with fire, dealing 1 point of piercing damage or fire damage to the victim, respectively. Once the cardivore has entered the bloodstream, it wriggles its way to the host’s heart and attaches, tapping cardiac blood. A tendril grows toward the spinal column, poking between vertebrae and piercing the spinal cord. The cardivore gains access to the unwitting host’s senses and motor control, using the body to feed, grow, and reproduce.

Infesting. The cardivore has total cover from all attacks and spells while inside its host. In addition, it gains the host’s statistics, except it retains its Intelligence, Wisdom, and Charisma scores and its alignment, but it does not gain any spellcasting features of the host.

Temperature sensitive. The cardivore needs a stable temperature to incubate its eggs, and when its host takes fire or cold damage, the cardivore becomes frightened for 1 minute and must spend its turns trying to move as far away from the source of the damage as it can. It also can’t take reactions. For its action, it can use only the Dash action or try to escape from an effect that prevents it from moving. If there’s nowhere to move, the cardivore will attempt to fight its way out.

The cardivore gains the following action:

Burst. The cardivore and its host drop to 0 hit points, and all other creatures with exposed skin in a 15-foot cone in front of the cardivore must make a DC 13 Dexterity saving throw, becoming infested by cardivore larvae on a failure.

A host to a cardivore retains its statistics and alignment, except that it cannot take actions other than speaking or casting spells with only verbal components.

3 thoughts on “Under the City: Sewers”