Skip to content
Home / Delve into the Depths in the Kobold Blog / The Far Side of the Table: In with the New and Out with the Old 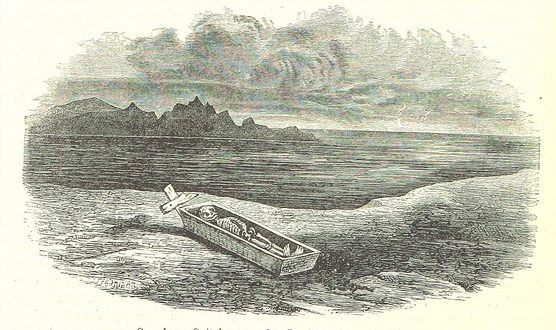 Tyrash’s arms ached, and a sharp pain in his spine reminded him of his recent scrape with a group of thugs. A clawing fear slithered down his spine, causing the sharp pain to flare up again—he was getting old. Standing at the base of a winding mountainous path, Tyrash watched his companions nimbly climb the steep slope. With a heavy breath, he hefted the barrel of black powder he was carrying and trudged after his friends.

Welcome to the table! The week before, the session ended and one of the players approached me, wondering if they might be able to change characters for the next session. For almost a year, they’ve played Tyrash, and now they wanted to try something new. So I started plotting how Tyrash could be removed from the game and how to introduce this new character. Today, let’s talk about when new characters are brought into the game and when old characters leave.

How should a GM introduce new characters and remove old characters? How do things change between campaigns and shorter adventurers? What are examples for how characters leave the game? 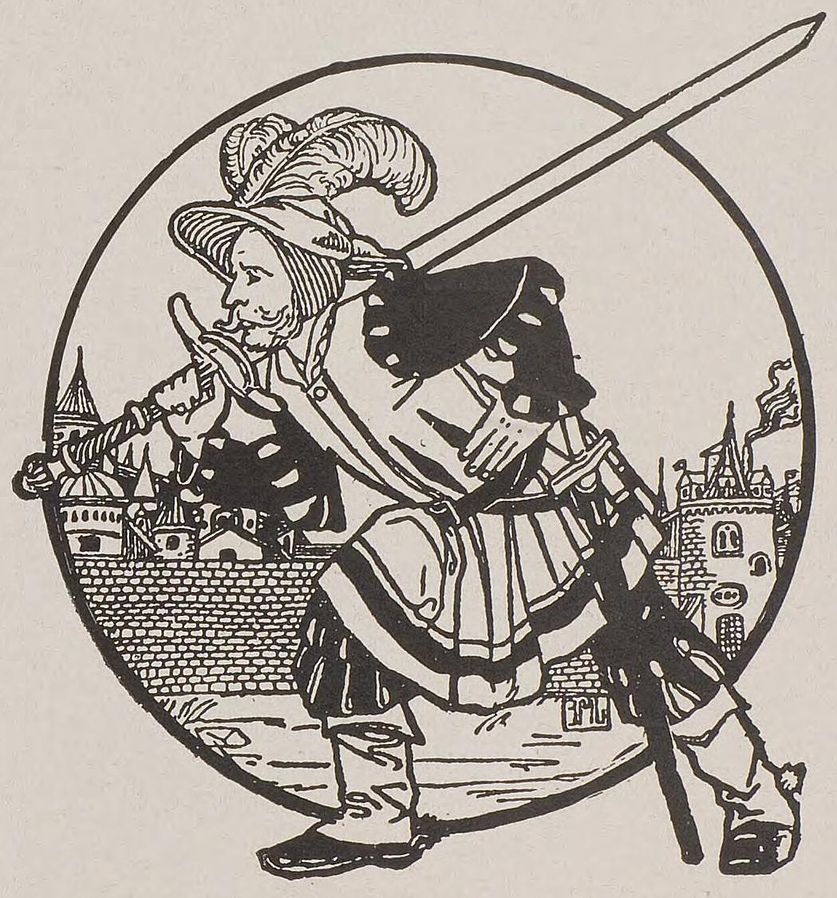 Cresting the top of the mountain, Tyrash gently lowered the barrel of black powder, leaning on it to catch his breath. Before them, perched on a snow-capped peak, was a formidable looking fortress, large towers of ice looked out across the frozen tundra of the northlands.

Anytime that a GM needs to introduce a new character or remove an old character, they have to navigate how they want to manage continuity and narrative in their game. Most often, I hear lines like this: “Tyrash vanishes into mist” or “Val keels over dead.” These are quick and simple ways to remove a character. Yet they are also unfulfilling, offering little to the narrative and nothing to honor the influences that a character had on the game. Creating a space in the game for characters to explain their motivations for leaving, or working with a player to define their character’s future, helps create continuity throughout your game and offers great opportunities for roleplaying.

Val, Strass, and Azreal watched as Tyrash trailed behind them. Quietly they muttered to each other about their aging friend, and Azreal wondered whether he should offer to carry the large barrel. Making their way through a broken doorway at the base of the fortress, Azreal paused to take the barrel from the panting Tyrash. With a reserved sigh, Tyrash passed his charge to the younger man, commenting, “Thanks, I appreciate the help.”

After speaking to the player the session before, we planned for Tyrash to heroically sacrifice himself if the need arose. Additionally, the player and I spoke about how to help roleplay Tyrash’s last sessions, presenting a character that was worn and beaten down by a life as an adventurer. When creating these moments, I like to utilize what I’ve seen on my favorite TV series or in dramatic movies and plays. In these mediums, characters are given a space for their final thoughts. Usually the characters have a chance to muse on the future and offer any final pieces of advice before their inevitable departure.

In creating these moments, the narrative of the game is enhanced as all characters have a chance to interact with the departing character. If you design a process where the character survives, they become a great tool for you to use later in the narrative. If it is a campaign, the character may return as an ally, a villain, or simply a helpful NPC. If the game is a one-shot or a short series of sessions, you’ve helped create a space within the game for the players to roleplay and say their farewells. 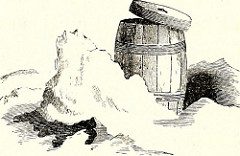 Tyrash knew that they would be spotted at some point, and as the steady toll of bells announced the mob of cultists heading toward the adventurers, Tyrash steeled himself for what he needed to do. Grabbing the black powder barrel, Tyrash shouted for his companions to enter the large tower and finish their task, telling them that he would hold the door. Shoving them inside, Tyrash slammed the door shut behind them and locked it. Tyrash stood with his back pressed against the door and hefted his familiar blade.

When a player wants to change characters, I recommend involving them in the process of removing the old character. Work together to build a scene, create a reason or brainstorm possible futures for the departing character. Make the players work with you in creating the story. Doing so will both help create a stronger narrative at the table, and it will also help players develop a better understanding of their characters. Players that think about what their characters might do after they finish adventuring will have a better understanding of what their next character’s motivations and desires might be. I find that involving players in character departures during any game, whether a campaign or one-shot, helps me grow as a storyteller and also helps create a collaborative storytelling experience.

Having a character die is an effective way for them to leave the story, but there are many other ways. Here are a few of my favorites that I’ve seen over the years:

Strass hurried up the stairs, his mind racing as the sounds the battle echoed below. Why did Tyrash lock the door? Was he going to be ok? Would they make it back in time? Emerging at the top of the tower, the adventures came face to face with a woman dressed in long red robes. In her hand, an ornate staff that thrummed with arcane power flared bright. Suddenly, an explosion rocked the base of the tower, and the tower began to collapse around them.

2 thoughts on “The Far Side of the Table: In with the New and Out with the Old”