Skip to content
Home / Delve into the Depths in the Kobold Blog / The Far Side of the Table: Conflict and Villainy 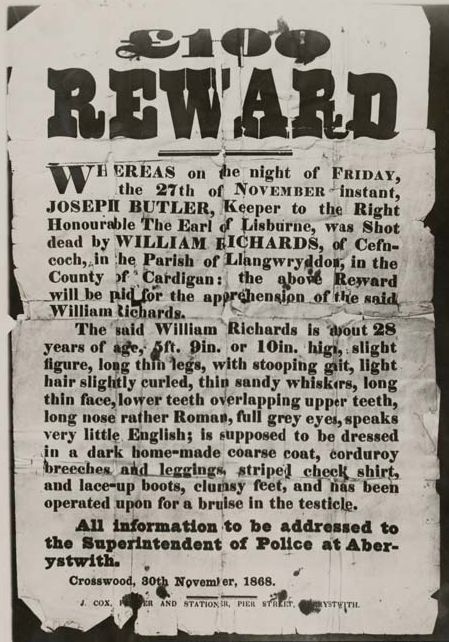 The adventurers were in trouble, and Val knew it was his fault. Standing before a group of guards, Val, Tyrash, Azreal, and Strass watched as a portly shop owner squinted at each of them. As the merchant’s eyes fell on Val, the stolen bread in his sleeve seemed easily noticeable. Val closed his eyes as he watched the merchant slowly point at him. He was caught. First day in a new city, and he was going to prison. Then there was an explosion.

Welcome to the table! This week, the adventurers settled into a brand new region, discovering new problems in their midst. Facing off with a new villain, the heroes find themselves dealing with more than just a new face—some of the party have begun to sympathize with the villain’s motives. Today, let’s talk about conflicts and villains.

What makes compelling villainy and exciting conflict? How could GMs incorporate this into their own game? What are common pitfalls?

Racing through the crowd, the adventurers followed the shouts and cries of the city watch. After a short spring, Strass and his companions emerged onto a small plaza amid the winding city streets. Standing before them was a man dressed in long flowing robes of crimson. In one hand, he held a staff of pure ice, and with his other hand, he helped support a frail, elderly man. Noticing the adventurers he sneered in disdain.

Compelling villainy comes three-fold. First, the villain needs to be believable. When creating a villain, start with their background, their motivations and their flaws. For my villain, Inkwell, he was once a student who was mentored by radical revolutionaries. After encountering the northlands, Inkwell swore to see their systemic control of magic shattered. Beginning with a villain’s motivations will help cement the character into the world and help provide you with guidance when roleplaying this character at the table. 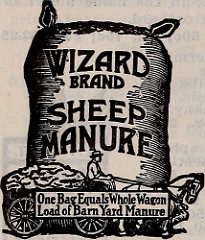 Tyrash and Azreal watched as the city watch slowly inched closer to the red wizard. The captain, noticing the adventurers, shouted to them, “That man is Inkwell the Red, a known criminal. Help us capture him, and you will be rewarded.” Tyrash noted Inkwell’s grim determination and the elderly man, which he had seen begging on the street the day before. The scene seemed wrong. As Tyrash hesitated, Inkwell shouted toward the adventurers, “I’ve saved this man from wrongful imprisonment. It is me who needs help, not the city watch.”

After establishing your villain’s background, focus on how your villain will act as a mirror or foil for the players. In nearly every story, the hero faces off with a villain that is either a mirror or foil. In Batman, the dark knight stands for justice and order while the Joker acts as his foil, representing anarchy and chaos. A compelling villain reveals a problem in the hero that the hero must resolve. For Inkwell, I wanted to present a character that was sympathetic and morally ambiguous. He was someone the characters could understand, he mirrored some of the character’s beliefs, and above all he was willing to do what the characters would not.

By creating a villain with these traits, the players are forced to create a justification for why they should fight him, rather than simply stating that he is the “bad guy.” Furthermore, some of the players found themselves admiring the villain’s actions, and more than once, I heard, “we should do that,” in response to the players learning the villain’s plans. Inkwell’s presence in the narrative becomes more than just a boss at the end of a few sessions, instead being an enemy or a potential ally based upon the player’s decisions.

For a long moment, Tyrash stood surveying the scene, taking in the lack of danger Inkwell appeared to present. The soft whispers of the elderly man landed in Tyrash’s ear, “Thank you, thank you, thank you.” The man’s face was buried in Inkwells robes. Tyrash turned, looking to his companions, and each of them shared a knowing glance. Drawing his sword, Tyrash prepared himself for action.

Creating a compelling villain requires believability and relatability. Yet the final piece for creating one appears in how conflict with that villain is presented. For instance, when presenting Inkwell, I could introduce an NPC who says, “There is the villain. Go defeat them.” Yet this style of conflict introduction cannot do a villain justice. Presenting a villain in this manner informs the players that the justification, “They are the bad person, so let’s kill them,” is reasonable. Introducing a villain needs to go a step further. In my game, I also worked to present Inkwell’s goal as a conflict for the players—which in this case, was presenting the city watch as possible villains too.

By doing this, a villain becomes more than just the big bad evil guy (BBEG), and the players must reconcile which conflict they would like to resolve: the villain’s plot or the reasons motivating the villain’s decisions. The first method of introducing a villain minimizes the importance of a villain while the second helps to inform the players of the villain’s goals and desires.

One of the most common pitfalls I see GM’s succumb to, myself included, is presenting shallow, undefined villains and conflict in their games. There have been numerous times when villains I’ve presented fell flat when put under player scrutiny. When this happens, don’t worry about it, make a note, keep the game moving, and come back to that villain or conflict later. Often what feels like a glaring mistake for a GM is barely noticed by the players. 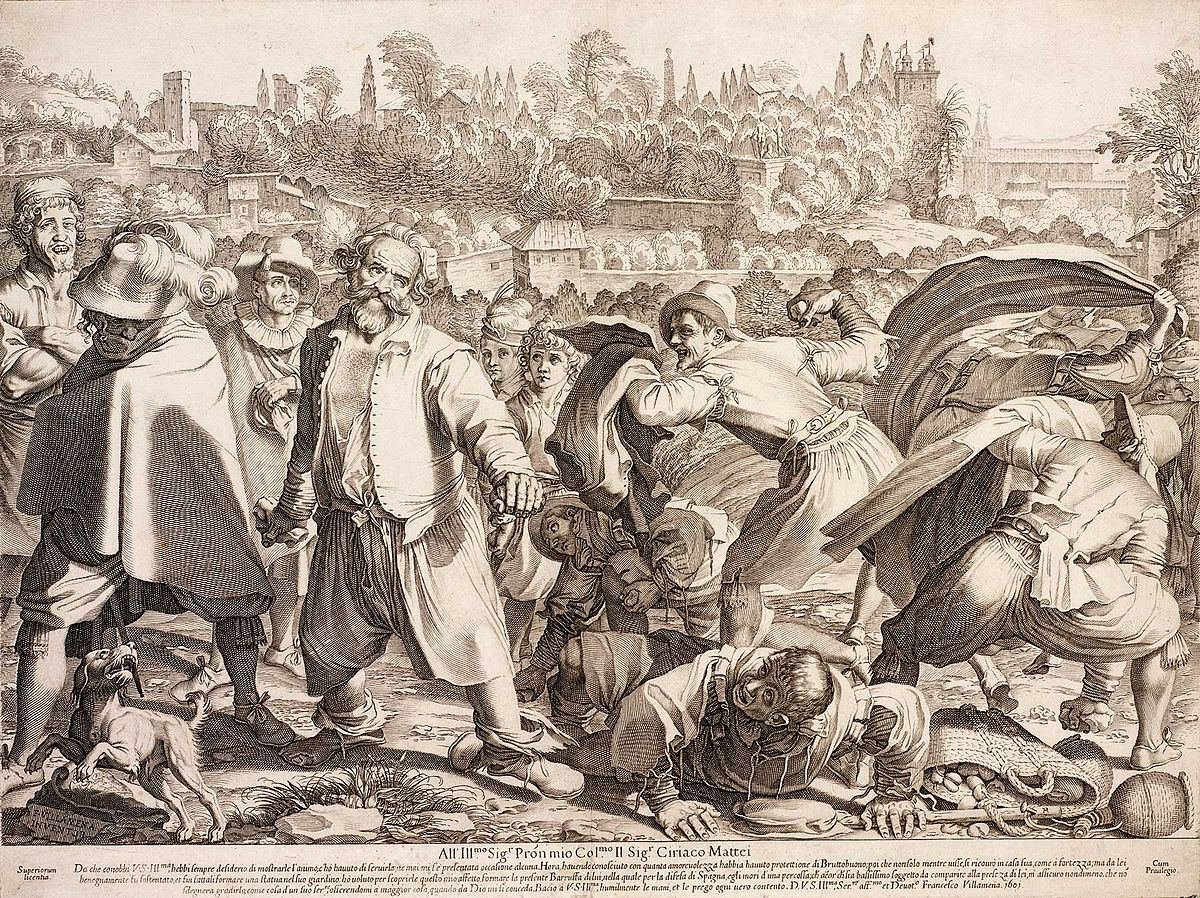 The fight was long and arduous. The members of the city watch had proved themselves to be capable combatants. Surrounded by unconscious guards, Val and his companions turned toward the red mage who was leaning heavily on his staff. “You’ve done a great thing today,” Inkwell’s voice was strong and confident. “I shall have to repay you someday, but for now, I will punish those who sought to capture me.” With that, Inkwell raised his hands and streams of fire leapt forward, consuming the unconscious guards. Tyrash gaped in surprise at the ruthless destruction, and a feeling of dread turned in his stomach. In the light of the flames, the adventurers watched as Inkwell vanished with the elderly man.

2 thoughts on “The Far Side of the Table: Conflict and Villainy”