Skip to content
Home / Delve into the Depths in the Kobold Blog / The Far Side of the Table: Ending a Campaign

Welcome to the table! This session was the last in the campaign. I had been planning it for a while, yet ending the campaign was a real challenge. I left the table hoping that everyone felt fulfilled or at least happy with how things wrapped up. Today, let’s talk about ending campaigns and the lessons I’ve learned from finishing a number of them. 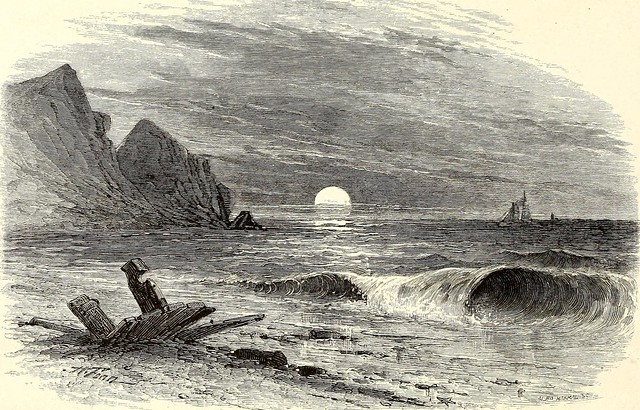 I believe that everyone throughout the land could accurately recall where they were and what they were doing when the sky was torn asunder by the pillar of magical light that seemed to reach infinitely upward. I was sailing to Lurem’s Hold and clearly remember the towering waves that came from the pillar’s epicenter, rocking our ship and crashing into the shore. In an instant, all was illuminated by that beam of light, and just as it started, it faded, seeming to leave the world devoid of something once held secret and close.

What’s in an Ending?

Campaigns end for many reasons: total party death, victory over the major villains, life outside the game. At my table, two players were moving to other states, and we had collectively decided not to continue playing online. As a result, each week leading up to the players’ departure was spent working toward an exciting and fulfilling ending for both the players and the story as a whole.

When considering how to end a campaign, I begin by defining what an end looks like. Does the party retire after their success, take a break for a year or more, start a business, or simply move on to the next adventure? Understanding both your definition and that of the players will help you better understand what a fulfilling end to a campaign might look like. Designing an ending that reveals every mystery may disappoint those players who were hoping to continue playing, possibly with new characters, later on. Alternatively, if everyone at the table plans to leave, revealing some secrets is both appropriate and a fun opportunity to showcase those things the players skipped or missed.

The four heroes returned from their venture, battered and scarred but alive. Each was hungry for a life beyond duty, the chance to choose what comes next. Azreal, after laying the shining Bulwark of Harron before the priests of Lurem’s Hold, returned to his small hamlet in the countryside. To this day, he tills and sows the fields, carving out a humble life. 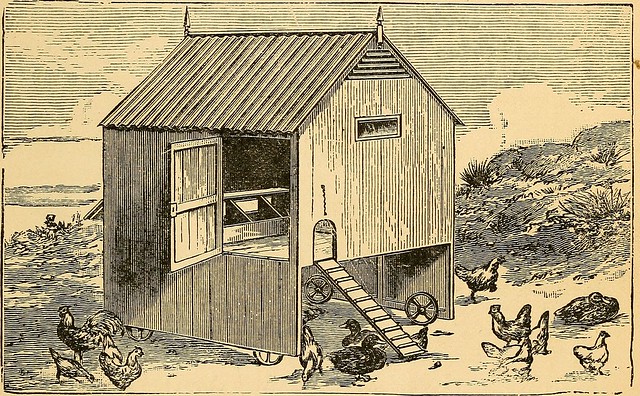 Throughout the campaign, I occasionally called for a break in the game, informing the players that there would be a time-jump, ranging from six months to a full year. Through these breaks, the players were able to describe their own adventures, speak of their successes and failures, and in one instance simply leave the party altogether. Breaks in the game serve to give the players more agency in the arcs of their characters and can provide opportunities for them to create new plot hooks for you to use in the game. I often introduce breaks by giving a specified amount of time that the characters would have, and I write a short blurb about how the country has changed during this time.

Upon returning, Strass disappeared into the mountains, telling few of his plans. Some say that they find the tracks of the barbarian roving through the valleys and along the high trails, but to what purpose no one is fully sure. Meanwhile, Val the Lord of Coin, now sits as the head of our capital’s thieves’ guild. It is said that his wealth rivals that of the city’s richest merchants and that his spies hear all.

For an ending, I recommend making sure there is a sense of finality. Since you don’t know what each player hopes to see their character do after the last session, inviting them to create the ending with you helps each player resolve their character’s narrative as they see fit and also provides opportunities for story threads to be continued in other sessions or campaigns. Epilogues are a great tool to use for these moments and can help create a sense of finality at the table.

As we drew the story to an end, I called for the players to each write an epilogue. Epilogues are a highly adaptive and useful tool, bringing clear closure to the game and involving the players in the process, letting players tell how their character’s story ended (or continued). When I ask players for their epilogues, I ask them to write three to four sentences, wrapping things up or telling the rest of the table where the character is now. I also remind the players that they are the ones telling the story, meaning that they can find any item they were seeking, fight any foe, or perform any task necessary for their character’s arc. In some cases, as shown below, you may invite your players to roll for success or failure for each venture they describe, but often I do not require this since doing so limits the sense of freedom players have to create a fulfilling resolution to their character. 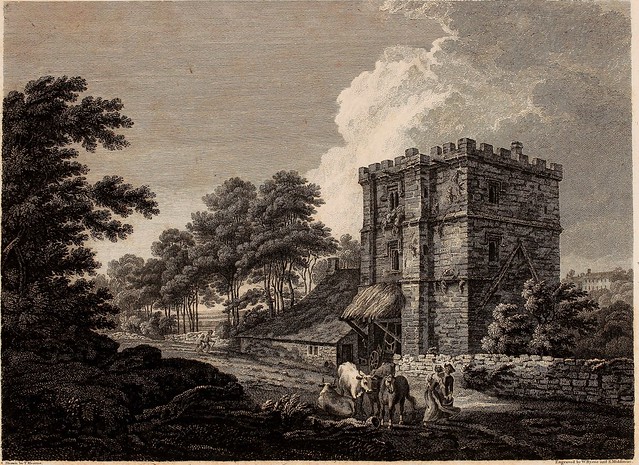 After each player presents their own story, I offer a larger epilogue that ties the rest of the world to the player’s contributions. I make sure to emphasize the players’ impact on the world and any particular NPCs that the players had close relationships with. Doing this helps build out the world and showcase how the characters are a part of bringing it to life. If there is an opportunity to write this epilogue from the point of view of an NPC, I recommend it. Doing so reinforces a sense of reality in the game.

After completing her bounty, Kara returned to the Northlands where she furthered her apprenticeship among the monastery that raised her. Young hopefuls now make the pilgrimage to her monastery, hoping to learn from her strict tutelage.

In addition to epilogues, you may consider these options to help bring your campaign to an end:

4 thoughts on “The Far Side of the Table: Ending a Campaign”