Skip to content
Home / Delve into the Depths in the Kobold Blog / The Far Side of the Table: All about the Experience 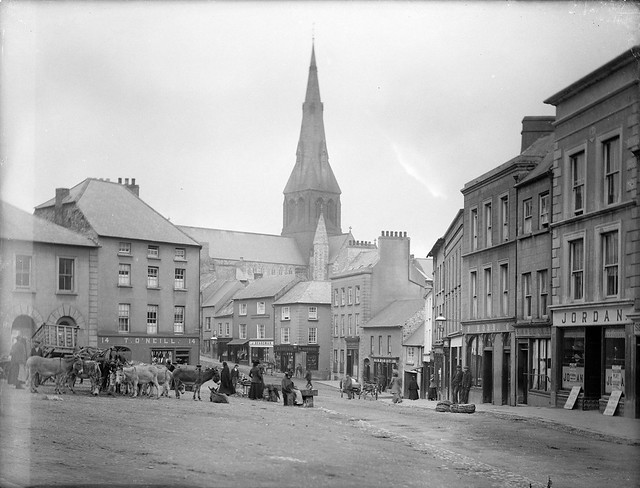 It was a sunny, clear day in Greychapel. A light breeze carried the smell of last night’s rain. Markus, Holly, and Sebastian stood outside the Goldfinch Inn, soaking in the atmosphere around them. Markus laughed, struck by the difference of the fine day before him and the dark, cavernous sewers that they were trudging through the night before. With full purses from last night’s success, the adventurers set off to do some well-deserved shopping and relaxation.

Welcome to the table. The other day, I had the opportunity to run a game for some new players. A week before the session, I sat down and designed an adventure that I thought would be exciting and fun. During the session, I quickly discovered that the players were looking for a different experience than what I had planned to give them. Today, let’s talk about the last form of GM mistake—experiential mistakes.

What are Experiential Mistakes?

As mentioned in my earlier article, “Analyzing GM Mistakes,” experiential mistakes are issues that arise due to differing desires from players and GMs regarding the game’s themes, level of roleplaying, play styles, and play expectations. Experiential mistakes vary on severity and frequency, sometimes resolving in an instant and other times causing the game to grind to a halt or for a player to leave the game altogether.

Experiential mistakes can be made by both GMs and players, and participation from both groups is required to remedy them. Some common examples of experiential mistakes are combat-focused players joining a roleplaying heavy table or a GM who wanted to play a serious game but the players are looking for a casual session. Severe mistakes can emerge with either players or GMs introducing potentially harmful themes or someone at the table intentionally taking over the game for their own fun at the expense of everyone else. 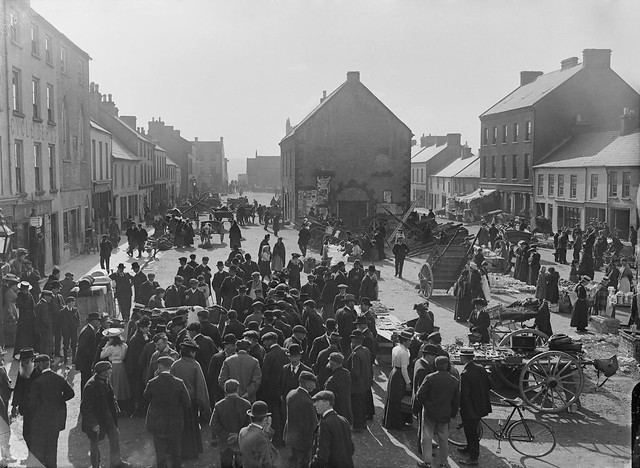 Walking through the streets of Greychapel, the adventurers took in the sounds of the hawkers, the smells of food carts, and the general thrum of life found in a bazaar. As Markus purchased breakfast from the local baker, he overheard a group of guards talking in hushed tones. Drawing a little bit closer, Markus overheard details of a kidnapping that occurred the night before. Noticing Markus dressed in adventurer’s gear, the guards gestured for him to join them. “It’s my day off,” Markus called as he walked the other direction.

How do Experiential Mistakes Impact the Game?

When experiential mistakes happen at the table, the pace of the game decreases. Often, either a player or the GM will start disconnecting from the game or start actively trying to steer the game to places interesting to them. In this session, I had designed a session that focused on a few dramatic encounters. While designing each encounter, I envisioned them being serious and gritty with some important roleplaying moments worked in as well. I didn’t prepare for the players wanting a different experience, hoping to have a more relaxed session with a lighter tone. As a result, I unintentionally started trying to force the players into situations they didn’t want, resulting in the session ending with everyone feeling disappointed.

Having a slow or bad session is unavoidable. When one occurs, I recommend acknowledging that it was a bad session and working together with the rest of the table to determine what could have been better about it. Often, GMs feel responsible for avoiding experiential mistakes and bad sessions, but players have an equally important role in making sure the session was fun for everyone.

How can Players and GMs Handle Experiential Mistakes?

Noticing experiential mistakes can be challenging and is often dependent on the relationships had at the table. Players who are joining a table for the first time may feel unable to talk about their likes and dislikes while players in a long campaign may feel more comfortable talking to the GM or to each other. If you are the GM and you notice an experiential mistake, consider reaching a good stopping point in the game and, during the break, check in with the players, asking what they hope to see during the next part of the session. As a player, consider asking for a break or wait until the end of the session before talking to the GM or other players about your experience. 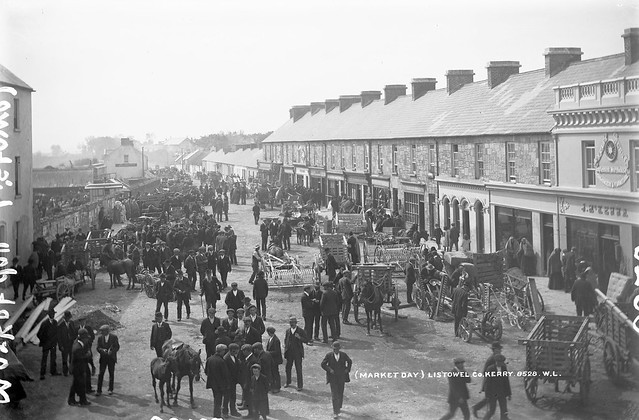 Markus, Holly, and Sebastian reunited in the center of the square. “The guards tried to pull me into another problem,” Markus commented as he munched on his breakfast. “Me too,” Holly replied, “Sebastian?” Sebastian nodded, confirming that he too was approached. The three adventurers shared a look, and almost in unison, each nodded. “It’s our day off. Let’s go visit Benjamin. He should be finished with my boots,” Markus gestured for the Holly and Sebastian to follow him as they strode away from the market.

Sometimes, either the players or the GM may have an experience that is particularly painful or unsettling. Having established guidelines for how both players and GMs may communicate about their needs helps ensure that the play experience remains fun and inclusive. In games that I’ve played in, we had ground rules that allowed the players and GMs to call for content to be removed, skipped, or rewritten. This was particularly useful when the unexpected came up during improvisation, helping to avoid experiential mistakes and potentially harmful material, keeping the game fun for everyone.

In the comments below, share a moment when you’ve been unhappy with a play session. What went poorly and why? Were you a new player or a veteran of the table? What would you have done differently?

2 thoughts on “The Far Side of the Table: All about the Experience”