Skip to content
Home / Delve into the Depths in the Kobold Blog / Memoirs of a Lich: Dungeons (Part 1) 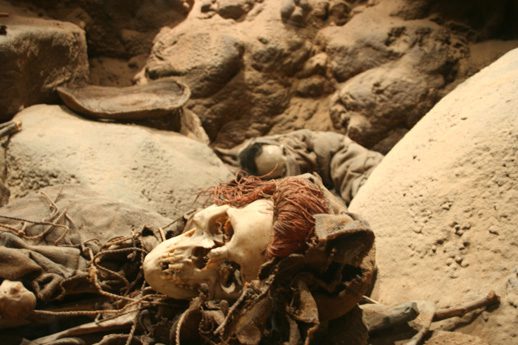 This is Osvaud. We’ve gotten surprisingly comfortable in our role as proprietor of the Red Door Market. (Bemmea’s best magic items supplier for the burglar on a budget!) However, the whole reason for this diary is that we’ll inevitably return to our first and greatest love. Even now, we find it difficult to fully escape the allure of unlife’s simplest pleasures… the precision engineering of a calamitous death trap, the careful staging of a murderous fiend, and the feel of a windpipe in our cackling clutches.

Which brings us to today’s topic: dungeons. This is a big one, so we’ll make it a two-parter.

It takes a surprising amount of care to not immediately kill the chowderheads who think rushing headlong into a basement filled with giant invisible force-scythes is a sound business plan. Your goal is to let them convince themselves they can triumph or get so committed that seeing their bestie decapitated doesn’t break their resolve.

Create emotional investment. Promises of money and power are always good draws but can weaken in the face of adversity. It is best if you give them a reason early on to risk life and limb. Maybe they stumble upon cryptic references to you animating a god’s corpse or traveling back in time. Perhaps they are confronted with some clear sign of the depths of your evil… like your humanoid taxidermy hobby room or your team of tele-sending-marketers. You can even make it more personal, like showing up at their house, smacking them around, and stealing their boyfriend. The point is to get them all fired up, so they don’t question their stupid life choices when drowning in acid.

Give them time to recover. It’s easy to forget that fleshies get tired and have relatively limited resources. Unless you are really going easy on them, they are going to need to rest. Feel free to set some safe spaces aside because then you can throw stiffer challenges their way afterward. However, put pressure on the losers if they do annoying stuff like loading up on spell crack before crashing ten minutes later. It’s weird how that sort of behavior leads to invisible wizards dropping greater dispel magics or sneaky imp familiars radiating antimagic fields.

Balance the severe stuff with a few cakewalks, and vary up the challenges. For every mutated frost giant barbarian werewolf, give them a couple of drunken ogres or unionized devils with lapsed contracts. Throw in the occasional non-combat scenario, if only to give them a breather and inflate their egos. For example, few things give burglars a rush like an easily picked lock on a cool-looking door or chest… as if it is hard to actually keep people out when you really want to.

It is a constant source of amusement that nobody questions us dropping ten grand on a construct but being too cheap for superior lock.