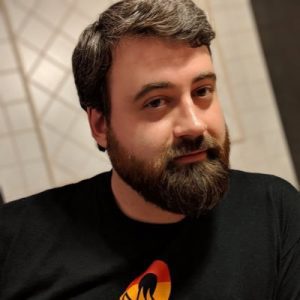 After years of heroic labor in the Kobold mines, 5th Edition designer Dan Dillon has moved on to a much bigger, shinier mine—Wizards of the Coast—where it’s just been announced that he’s joined the D&D team!

Dan’s credits at Kobold Press are mighty indeed. Here are the 5th Edition titles he either led the charge on or significantly contributed to:

We’re incredibly excited for Dan and can’t wait to see what he creates as a member of the D&D team at Wizards! You can follow him on Twitter at @Dan_Dillon_1 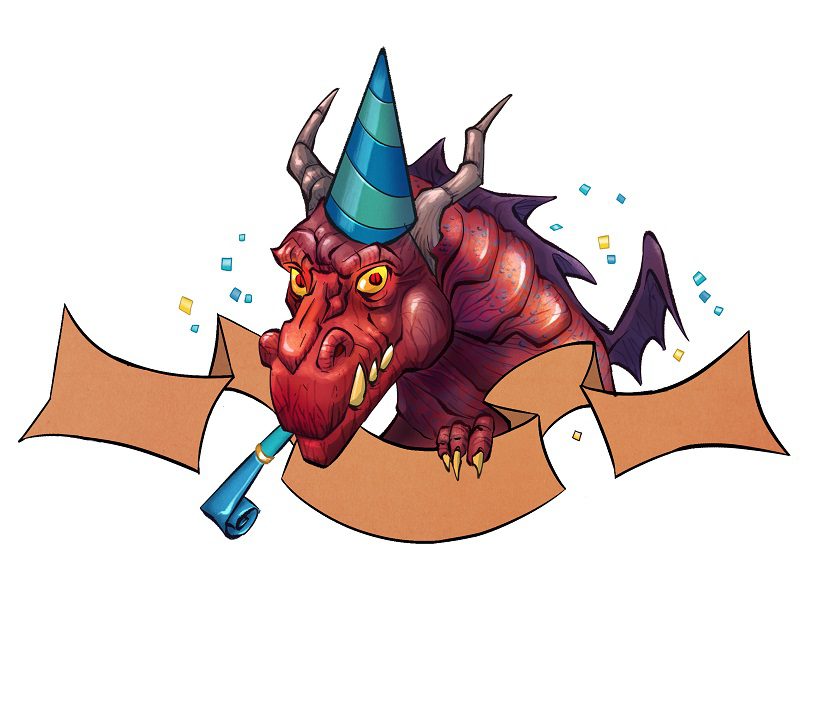