Skip to content
Home / Delve into the Depths in the Kobold Blog / Welcome to Midgard: Stannasgard 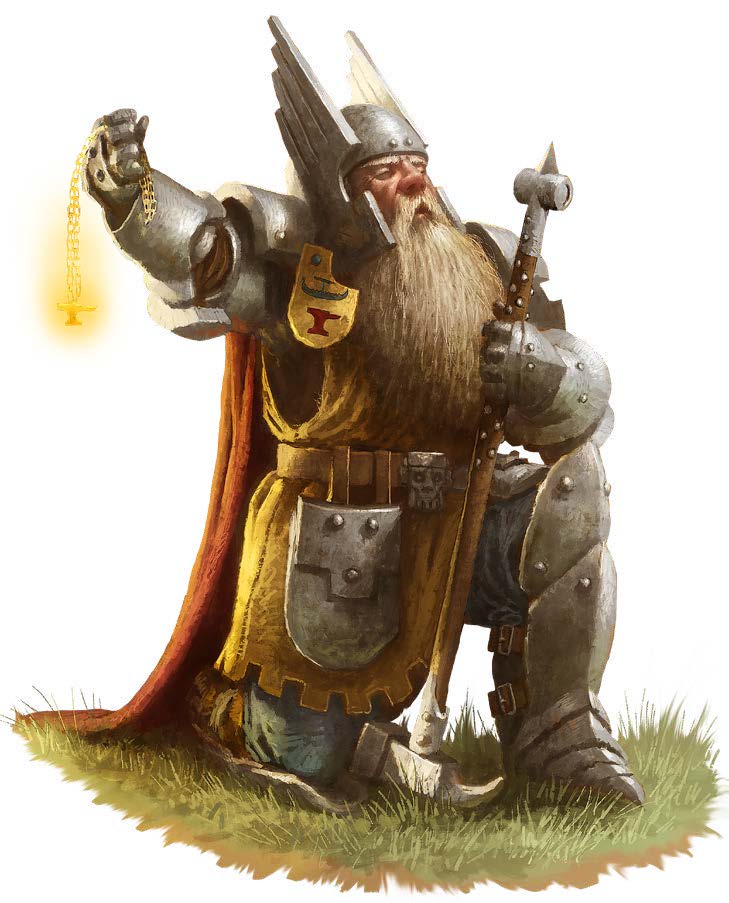 Stannasgard is the most open and cosmopolitan of the dwarven reaver kingdoms, a major trading enclave and a gateway to the Nieder Straits. For many merchants, it’s the farthest into Northern territory they care to venture. Mines are the backbone of Stannasgard’s prosperity, since the land is rich in veins of iron and adamant. Working from these superlative raw materials, the dwarves of Stannasgard have forged a reputation as master artisans, especially in the crafting of shields and armor.

Stannasgard is the friendliest of the three great dwarf halls of the North. Just across the Straits from the ruins of Thorn, it is home to great temples of Wotan, Thor, Volund, and many shrines to Grajava the Shield Maiden. Its priesthood is immense, and much of its wealth is derived from crafting holy items infused with the power of the gods. Many consider the shields and armor of Stannasgard among the finest forged anywhere, and lordlings from the south often ask its paladins and defenders for aid. The dwarves of Stannasgard rarely ride to war, but when they do, their cause has never failed. Most recently, thousands of them traveled to the Wolfmark, ready to strike down the vampires and darakhul in Krakovar and Morgau.

Pilgrims come here from as far away as Zobeck and the Seven Cities, dragging sanctified anvils as a sign of devotion, to ask for a blessing at the nearby Shrine of a Thousand Anvils dedicated to Volund the Smith. On the summit of a crag-ridden mountain, this cavernous temple is littered with tools, weapons, and armor brought by supplicants.

Stannasgard was also a major shipbuilding center, with fine keels, prows, and sails all made here for sale to anyone along the Straits, until this past year brought all work to a halt. A red dragon thought slain long ago, Visandred the Horse-Eater, dropped from the sky without warning, burning every stick of wood along the docks and shipyards he could find and then rending and tearing down whatever he could not burn. After making a meal of several dockworkers and the horses he prefers, Visandred flew away and hasn’t been seen since. The destruction he left in his wake might take years to repair. What’s worse, the majority of ships burned to the waterline were already bought and paid for by a wide assortment of foreign sovereigns, leaving Stannasgard’s coffers, as well as its reputation, in a precarious state.

Nonetheless, what money can be spared keeps the forges of Stannasgard ringing with the sound of smiths’ hammers both day and night, due to the recent spread (some might say “invasion”) of the trollkin into the territory. New longhouses and farmsteads spread down the coast as these troubling new arrivals come in longships from the southern shores of Jotunheim.

Adventures around Stannasgard involve the delicate balance between the “civilized south” and the “reaving north.”