Skip to content
Home / Delve into the Depths in the Kobold Blog / Welcome to Midgard: Freyr and Freyja 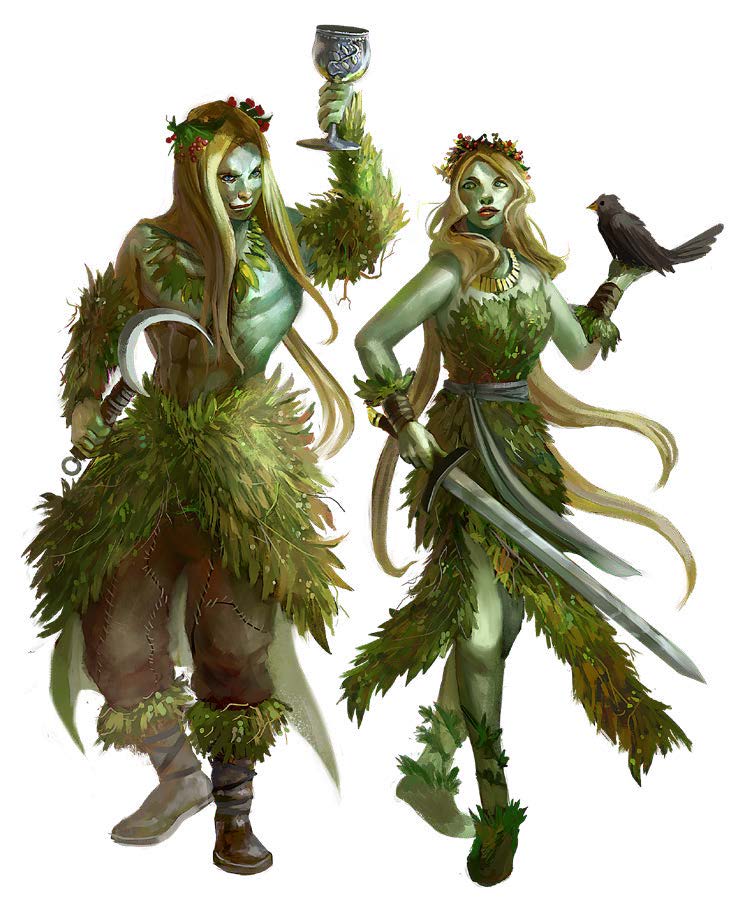 Twin Gods of Passion, Fertility, Magic, and the Living World, Lord and Lady of the Vanir, Gods of Beauty, Patron of Farmers and Patroness of Shield Maidens, the Twins of Wine

Freyr and Freyja are twins, children of the Vanir who now dwell among the Aesir. Technically hostages exchanged after the Vanir War, they’re now considered part of the family and sit in the highest councils of Asgard. They taught the gods witchcraft and were the divine sponsors of Njord the Sea Master.

Freyr and Freyja are gods of the old elven religion that has adapted better than most to the new ways. Freyr bestows peace and pleasure on mortals, a protector of farmers and a foe to fire giants and flames that destroy farmsteads and fields. Freyja is a skilled witch, so beautiful she cries golden tears. She wears the necklace of the Brisings, an unmatched piece of jewelry she purchased at great cost. Freyja is also the patron of shield maidens. Both adventurous deities have seen their share of battles.

Like Wotan, they gather fallen warriors to form an army with which the Vanir will fight beside the Aesir at Ragnarok.

Elves, the elfmarked, farmers, and hunters are all followers of Freyr and Freyja. The twin gods are wildly popular in the Northlands, the Grand Duchy of Dornig, and in the Arbonesse.

The sacred books of Freyr and Freyja are all written in Elvish or the Northern Tongue. One is called the Coming of the Green Gods, the other is Wisdom of the Vanir.

The North supports hundreds of shrines to the twin gods, deep in forest clearings or in shallow caverns, especially those containing springs or rivers. The largest stone temple of the faith is in the town of Bjeornheim, the Temple of the Hive and Flower. This sweet-smelling temple’s priests include a few bearfolk as well as humans.

Freyr and Freyja fiercely oppose Boreas, the White Goddess, and Loki, and ally with the Goat of the Woods, Nethus, and Ninkash. They are rivals of Sarastra, though the two faiths are competitive rather than hostile.

What Freyr and Freyja Demand

The twin gods are worshipped together but both demand equal due from their followers. Worshippers must revere the old ways, respecting the power of nature and the fey and elementals bound to it—new things are distrusted or destroyed. Their chosen offerings include the bounty of nature as well as drunken debaucheries. Freyr and Freyja demand their worshippers punish those who scorn the old ways with curses.