Skip to content
Home / Delve into the Depths in the Kobold Blog / Warlock’s Apprentice: Owls, Roses, and Thorns 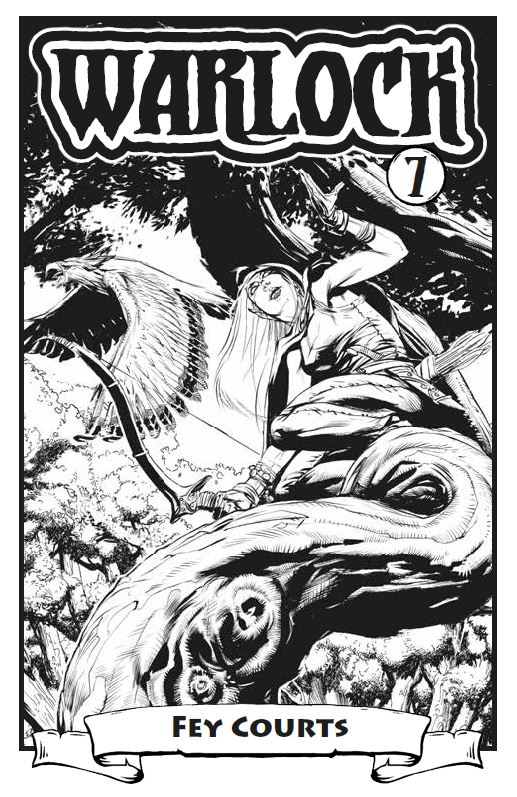 Elvish courts have always been strange places—to mortals anyway. They are somewhat like royal courts among humans, but because of elvish and fey longevity, the fey courts are far more dominated by single figures and for much longer periods, and these factors invariably leave their mark across centuries, setting down quirks, customs, traditions, and arcane and court law. Each founder’s interests often become enshrined in the magic, architecture, fashions, and even speech of the courts, most having their own preferred courtly dialect: the Strigian Elvish dialect of the Court of Owls used loan words from Druidish scriptures and ritual while the Rosy Elvish dialect of the Rose Court was known for complex speech and obligatory rhyme, especially in forms of address.

Owls, Roses, and Thorns: Lost Courts of the Elves

The members of a fey court consist of vassals, servants, and family of elvish nobles, invariably major royalty such as dukes, princesses, kings and queens, emperors and imperatrixes—in a few cases, without the title but with all the influence. Each court revolves around its founders as the moon chases the sun. The most balanced tend to be founded married couples but sometimes by single rulers of great influence or charm.

Here are three courts from the list of the famous courts of the Valeran Empire at its height. There were more than two dozen courts known over the imperial years, and many others still remain active in the Summer Lands and in hidden places on the branches of Yggdrasil, aloft in airy realms, or in other hidden places of Midgard far from the Seven Cities and Dornig.

By elvish noble standards, the Griffon Court was a backwater of little consequence: a summer camp to learn griffon riding, to hunt deer in the Margreve, to ponder a few of the mysteries of the deep forest, and perhaps to dally with the shadow fey if they showed themselves at all. The territory is surrounded by marshy woodlands and thickets of thorn and briar so ancient that they require axes to clear—most visitors come by ley roads or on griffon wing if they come at all. 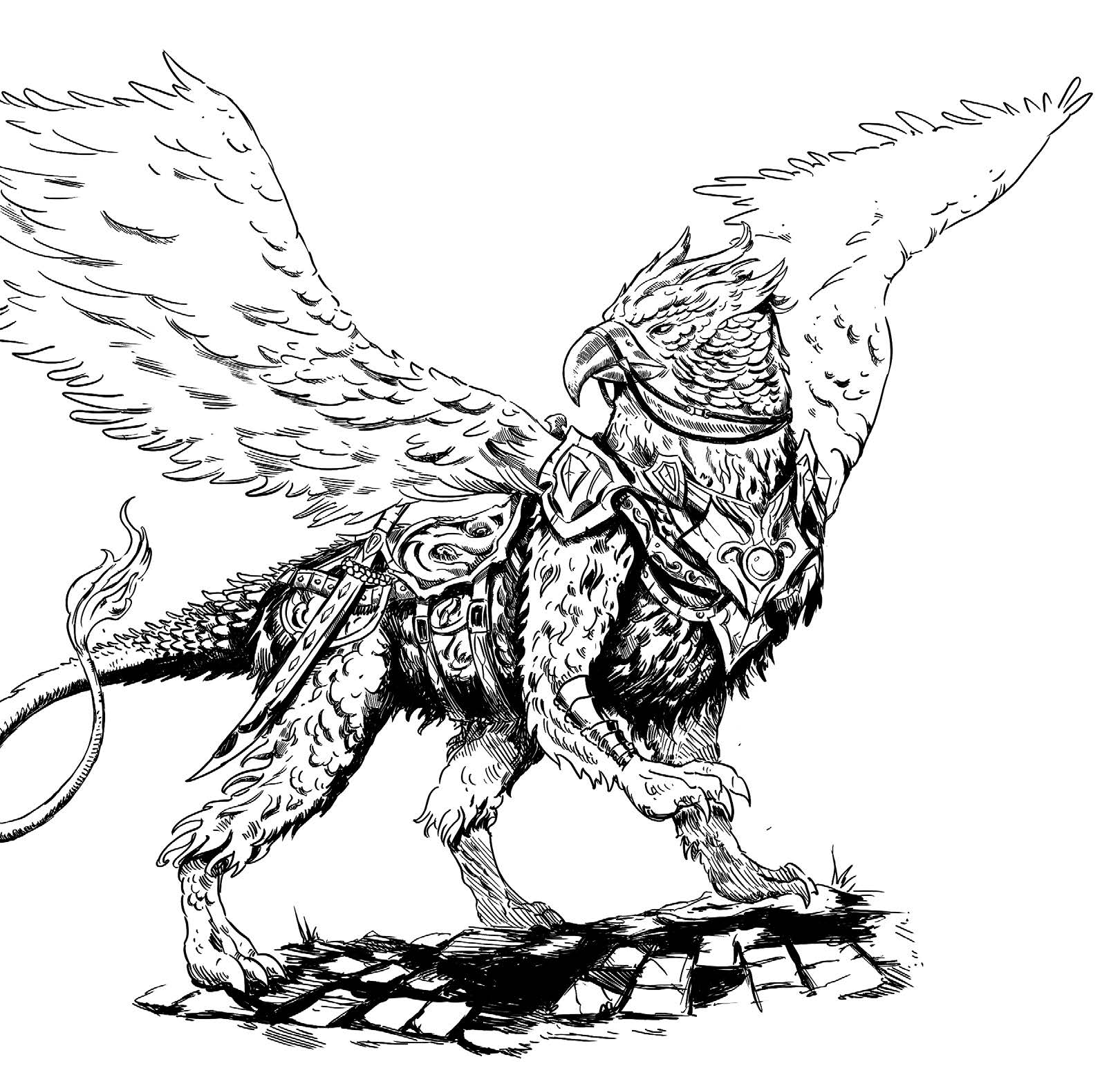 And there are still reasons to visit. For the elvish armies, the Griffon Court was an important breeding and nesting ground for two-headed eagles, hippogriffs, wyverns, and griffons, as well as (at one time) for occasional fey drakes or moon drakes given as gifts among the nobles. It was also a crucial training grounds for knights and captains, not the glamorous nobles but the well-trained leaders who made sure that elvish armies could handle any rebellion and expand their rule over patient centuries. So it was a martial court from the beginning, but it also retained pride in its messenger services, flying couriers and making deliveries by air from Thorn to Gennecka and to Liadmura and Velersh.

And despite the retreat of the elves, it is still at least somewhat inhabited. Four elves, twenty elfmarked, and a scattering of gnomes and halflings keep the place in running order and maintain a stable of six to ten trained Margreve griffons at all times for the use of the imperatrix on her rounds and hunts. Since her health has declined, these choice beasts are more often given to her various favorites at court, but they are still trained at the hunting lodge that was once home to several hundred of the empire’s brightest knights, young squires of the martial orders, and a famed school of rangers and archers.

Rumor has it that some elements of the Griffon Court’s armor, weapons, and training methods remain available to worthy elves and elf-blooded humans, but on the whole, the court is not welcoming place. Built on a stony crag above much of the forest canopy and with three large clearings to handle training, flying, and a modest orchard and viticulture, it more resembles a woodland village than one of the esteemed homes of the elvish legions of old. Tunnels, armories, and barracks of the old Flying Fifth Legion (also called the Griffon Guard) are said to have been sealed off and are largely inaccessible to visitors. Only the court’s commander, the Griffon Knight-Commander Alluvar of Rothenheim, Marshall of the Margreve and at least honorary general of the 5th legion, is believed to know the command words and to hold the arcane keys to the tunnels of the Flying Fifth. His wife Xendra, his son Ollivary (or more correctly, Alluvar the Younger), and his squire, young Fillibera of Liadmura, round out the garrison…