Skip to content
Home / Delve into the Depths in the Kobold Blog / Trapsmith: Power Grab 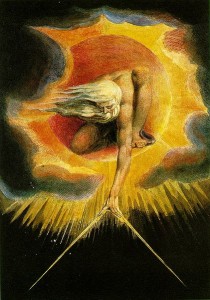 Power. Few mortals can resist its lure, yet power is ever elusive. Those who’ve grasped it always seem to lose it eventually.

Trapsmiths, on the other hand, do not grab power; they trap it.

The Orb of Champions (Trap CR 7)

In the middle of a perfectly circular room, a marble pedestal stands 3 ft. high. A golden orb lies next to it.

Using detect magic reveals that the pedestal and orb both bear a moderate strength aura (transmutation).

After 24 hours, the affected creatures lose their templates

The orb of champions is a boon trap and, as such, is highly dependant upon the foe you add to work in conjunction with it. If the trap’s effects are successful, the difficulty of the encounter will likely increase and further encounters will become more difficult for the affected PCs due to the long lasting effects of the trap.

Furthermore, after stealing the lifeforce of the PCs, it is probably a good time for the villain to share how that power feels:

Yes! Yes… I feel it, your power… fills me. All that you were, I am! Of what consequence are you now? You are… nothing! I am more than the sum of you, more than a mere mortal. I… am… a… god!