Skip to content
Home / Delve into the Depths in the Kobold Blog / The Far Side of the Table: Non-Traditional Currency 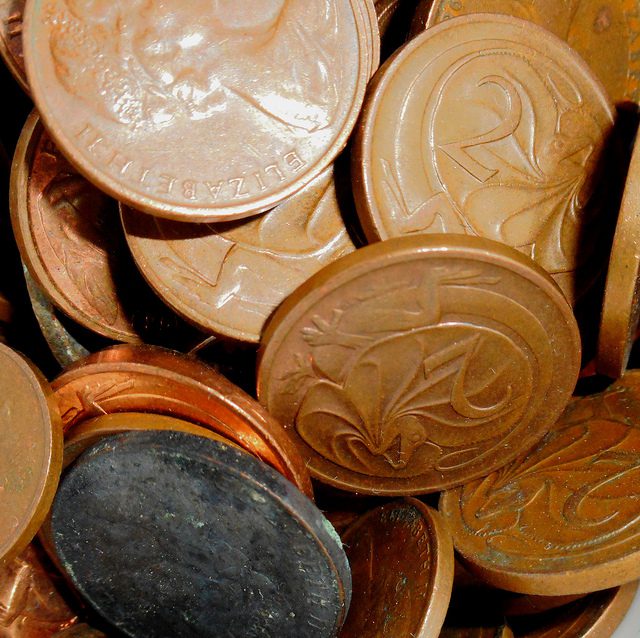 Hoping to avoid Countess Farsight’s rage for having killed a duke during a party in her estate, the adventurers made their way north. Looking out across an icy, wind-swept tundra, the adventurers trudged wearily toward a solitary fortress on the horizon. The adventurers wondered about what kind of life would await them in this new land.

Welcome to the table! This week, having finished their work in Lurem’s Hold, the adventurers found their way to the Northlands and discovered a brand new culture. In addition to learning about fascinating customs, the players faced a new obstacle—the Northlands didn’t use gold as a currency. Today let’s talk about non-traditional currency and its effect on the game.

What are some examples of non-traditional currency? How can a GM implement this into their game? What are the benefits and limitations of using this device?

Val’s stomach grumbled as he stepped into the snowy bazaar. Stepping up to the nearest stall, Val asked for a bowl of savory stew and some bread, pulling out a few silver. The merchant laughed, waving him away, “Sorry, but coin won’t do here.” Confused and his stomach growling in frustration, Val waited until the merchant turned to a different patron before slipping a loaf of bread deftly into his loose clothes.

Non-traditional forms of currency are any form of resource exchange (buying, trading, selling items or other goods) without the use of the primary currency of your game. In the Northlands, the characters discovered that gold has little use and instead heroic deeds and honor govern economics. Other examples may include magical elves or gnomes who only seek to trade in magical essence, or—in the depths of hell—demons may only trade for years of one’s life. These currencies help present obstacles or narrative moments for the game, and often they can create amazing roleplaying opportunities.

Strass stood with his mouth ajar, the multitude of strange and unique animals enticing him. A small weasel, its fur entirely silver, lay curled in a cage, staring up at him with amber-gold eyes. As his hands involuntarily moved toward the cage, the merchant called to him, asking what deeds he had completed or who, from the Northlands, would speak for him.

Non-traditional forms of currency can create an opportunity for players to experience a challenging or exciting form of trade. While in the Northlands, Strass wanted to acquire a new animal companion. But there, characters need to complete deeds or have Northlander allies to speak on their behalf. Without these, Val couldn’t acquire food, and Strass would never receive a pet weasel. When the merchant addressed Strass, I was sure to emphasize that gold would not be accepted and that a different form of currency was needed. If players appear confused or if the game begins to slow due to the new obstacle, I recommend allowing players to have opportunities to learn more about the system, so they can clearly understand what is being asked of them.

Because of this obstacle, the players needed to start thinking beyond the gold in their pockets; they had to instead focus on the deeds they’ve done and the allies they’ve made. Additionally, by adding the element that allies are also responsible for the actions of the players, the stakes are raised. If Strass lumps Val and his friends under a Northlander ally, Val’s act of thievery becomes more impactful. I watched as Val cringed at Strass’ next words.

After a long time, Strass stated that the great General Suchin of the Northlander Monks would vouch for him and his allies and that any act they do, General Suchin would approve of and be responsible for. The merchant nodded at that, handing over the weasel. Meanwhile, Val looked on worriedly, the stolen bread inside his sleeve seeming to become heavier. 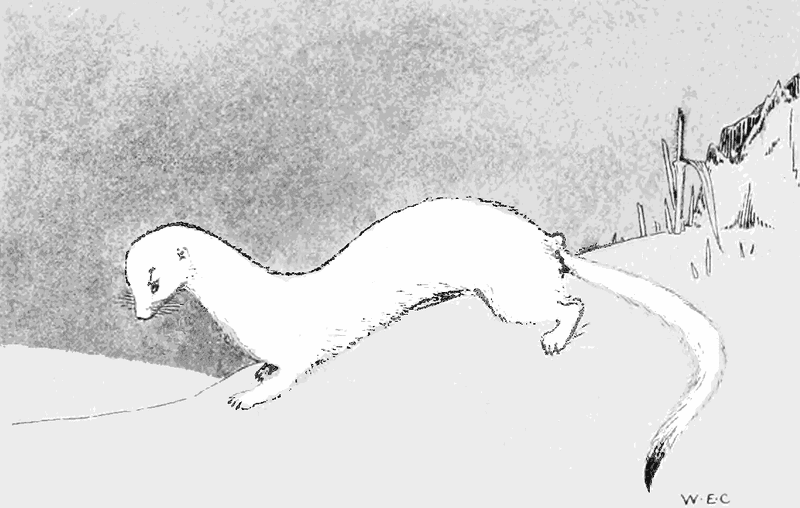 Non-traditional currency can appear in many forms. In the Northlands, the use of an honor/deeds-based currency requires the players to consider whether they are honorable while completing certain tasks. When creating a form of currency or barter system, I recommend focusing on how this system can help enhance the narrative or create unique opportunities for the players. If the party is comprised of all magic users, creating a magic-based currency may prove a challenge or the party may easily overcome the obstacle. When using this device in your game, start small, using an NPC or group of NPCs before making a whole region or entire economic system. There have been a number of times when I thought something would work well, only to have it fail spectacularly.

By incorporating a currency that is both foreign and presents a challenge to the players, I noticed that the players quickly began to think differently at the table. They started asking for favors when accepting quests and weighed options for how to best deal with a situation in an honorable way. Introducing non-traditional currency can help revitalize a game or present new, exciting obstacles for the players to overcome.

Tyrash and Azreal met with Strass and Val at the edge of the bazaar. After an hour of shopping, they had only managed to gather a bit of food and the name of a local inn that caters to foreign travelers. Turning to leave the bazaar, Val swore he could hear a vendor complaining of a missing loaf. A feeling of dread welled up inside the bread thief as possible consequences for his actions raced through his mind.

7 thoughts on “The Far Side of the Table: Non-Traditional Currency”