Skip to content
Home / Delve into the Depths in the Kobold Blog / The Far Side of the Table: Adding New Characters to Your Game 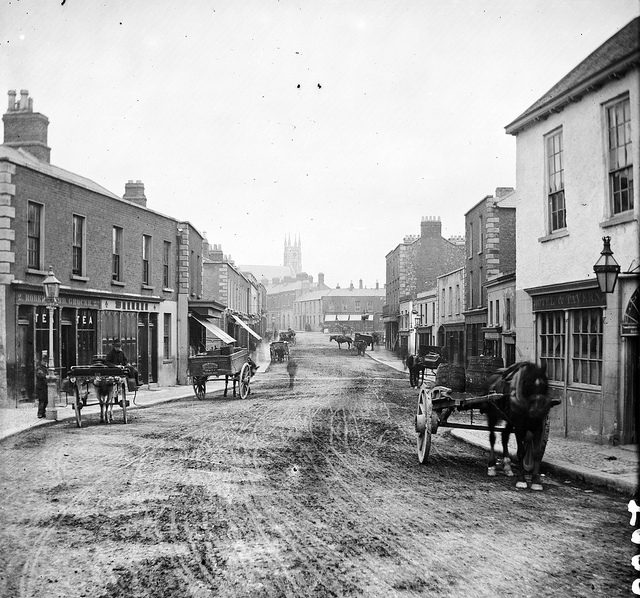 Val clumsily brought his eighth glass of whiskey to his lips, wondering if, finally, this would be the shot that would do him in. The shouts of combat and explosions rang in his ears, and through his swimming vision and equally muddled thoughts, the image of Tyrash, his grim smile and the explosive barrel at his feet, came uninvited. “You’ve got the look of someone running,” the tavern owner was a solemn person of middling years. “Take it from someone older, the only thing you’ll find at the bottom of that glass is an even worse headache.”

Welcome to the table! Recently, I’ve started hearing this question with some frequency: how do you incorporate new characters into an established party? During a recent session, I had to bring in a new character after the player’s old one died. Today, let’s talk about adding new characters to your game. One clarifying note before I continue. This article focuses primarily on the introduction of a character, not the introduction of a new player. I’ll write a different article about swapping and adding players.

What happens when new characters appear? What work needs to be done for easy introduction? What are common pitfalls that GMs face? What are some examples of interesting introduction? 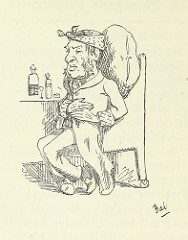 Covering his eyes against the midday sun, Val stumbled toward the Hollyleaf Inn, hoping to sleep off what he knew would be a terrible hangover. Narrowly dodging through the traffic of the market streets, Val slowly focused on the entrance to the inn. Just as Val began reveling in his flawless success given his present state, a wave of nausea washed over him, and he turned, unloading the contents of his stomach on an unfortunate woman who had been stepping up to him. The shoppers around them backed away as Val wretched and the woman stood shocked.

During this session, we introduced a new character named Kara. Prior to the session, I asked the player to help create their introduction. We decided that it would be enjoyable to showcase Kara’s hardiness and determined that one reason why Kara would join the party was so that she could watch over the party and demand repayment for Val’s actions. By involving players in creating the introduction, the player becomes more invested in having a reason to join the party and will more fully participate in their introduction, helping showcase the character and maintain the flow of the game. 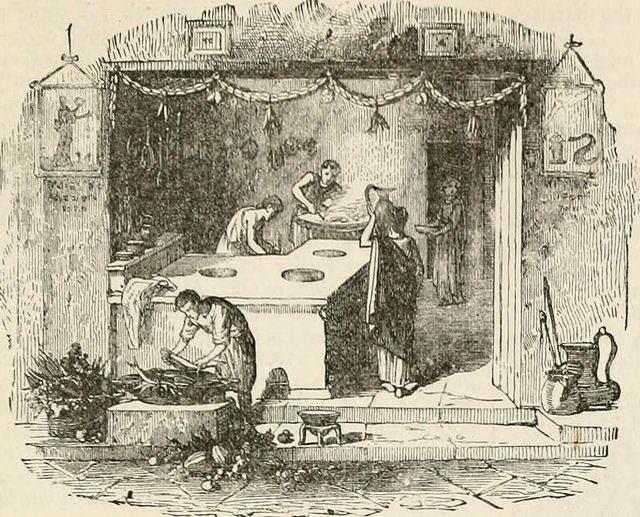 Azreal and Strass were just returning to the Hollyleaf Inn when they spotted Val ahead. He was laying on the ground while a woman, outfitted in rugged, homespun cloth robes, with a closely shaved head of brown hair kicked him again in the ribs. Hurrying forward, Azreal and Strass stepping in between their inebriated friend and the woman, their hands raised in a warding gesture. “You here to fight?” The woman said, falling into a defensive stance.

One of the most common problems that GMs face when introducing a new character is not working to directly link the character with the current objectives or goals pursued by the rest of the party. I recommend collaborating with the player during character creation, working with them to create clear, interesting reasons for the character to work with the others. With the character Kara, the player and I made Kara a bounty hunter targeting the party’s most recent villain. Doing this both explains why Kara would join the party but also adds a new element for the party to deal with—whether or not to take the villain alive or dead.

Sitting in the Hollyleaf Inn, Strass and Azreal apologized again for Val’s actions, pushing another drink to the woman across the table. The woman, who introduced herself as Kara, smiled, taking the drink and leaning forward. “Forget about it. While I would not have wanted to meet you in that manner, I’d hoped to run into you.” Her face took on a serious expression, “I have business to discuss with you.”

Introducing characters can be a lot of work. Based upon what you focus on for your games, you may need to create a lot of explanation to maintain continuity, or if you’re running a series of one-shots, you may just wave your hand and brush over the matter. No matter the case, this work should not fall solely on the GM’s shoulders. The more you can involve players, the more investment you’ll likely find from them.

Let me know in the comments some of your favorite ways of introducing new characters.