Skip to content
Home / Delve into the Depths in the Kobold Blog / The Art of Skirmishing: Bailing Out 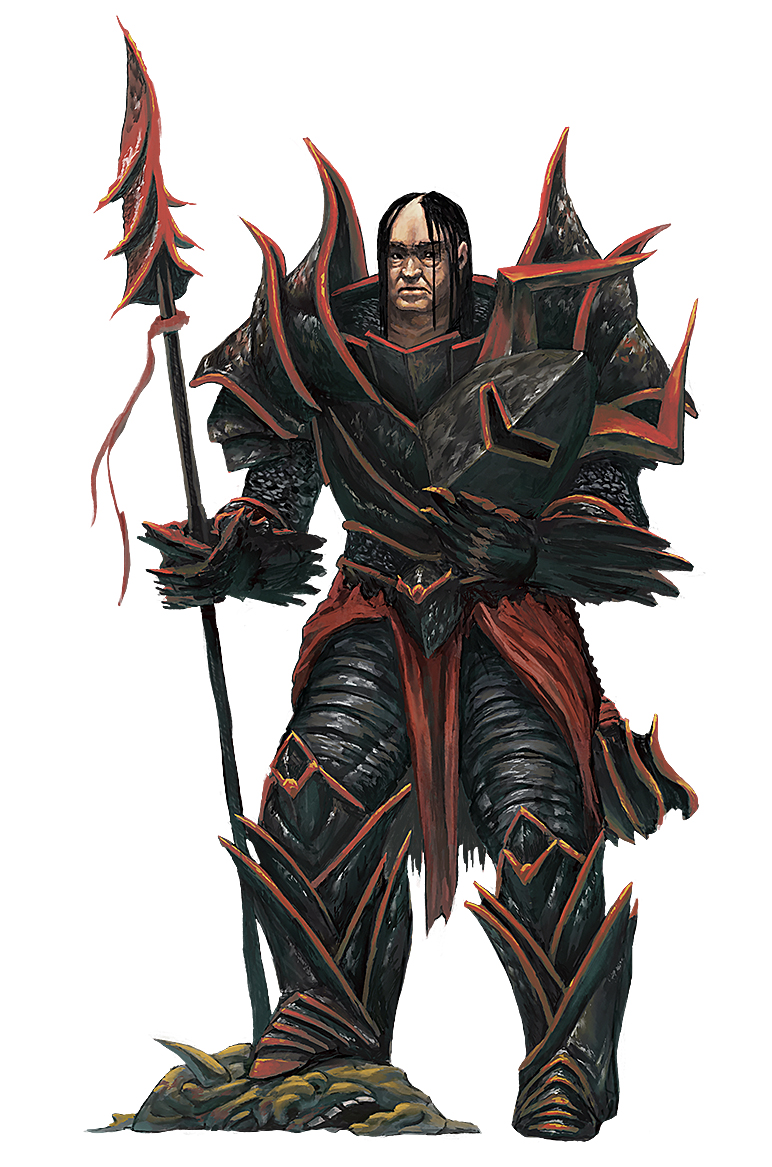 Selim’s dagger came free, the high priest’s corpse slumping over the altar. “That’s it then,” he said. “Let’s see what we’re getting out of this mess.”

“Boss,” said Faridah, “we may want to nix the looting.”

“Why would—” As he turned, Selim saw the ritual turned loose. The temple was falling apart, tendrils of noxious, ravenous void, ripping through the stones. Unleashed magical energy lashed across the antechamber, and shadowy figures began to coalesce.

Completing your objectives doesn’t always end a fight. Many encounters will end up with objectives that don’t logically cause the end of hostilities: the bodyguards of the warlord you’ve assassinated are likely to still be angry after their boss has died, cultists are as likely to try and kill you for stopping their dread ritual as they are to rout, escorting a dignitary away from an assassination attempt will probably see the assassins try to fight their way to freedom. Though the end of a fight is often reached by completing its objective, the move away from death matches means that it won’t always be. To deal with this, you can introduce a terminus.

The terminus is a secondary objective that ends the encounter after more important objectives have been achieved. It lengthens an encounter and causes more resources to be expended but generally doesn’t risk taking away a victory. Instead, it threatens characters and resources after that victory is secured. It can also be used to introduce plot twists or new developments mid-encounter, wildly changing the course of an encounter and the narrative.

Terminus objectives should be simpler than the primary objectives of an encounter. This isn’t just a question of resource balance but table experience. Spending one or more hours on a fight only to realize that it has another phase can be exhausting. Learning that that phase requires multiple skill checks and another few hours of play can be infuriating.

Broadly speaking, avoid skill checks or territory control for terminus mechanics and try to make clear what a terminus is going to be as soon as possible. Remember that the stakes for a terminus don’t necessarily have to be lethal. The consequence for not reaching an extraction point by the time limit may simply be that the players are walking to their next location, allowing an enemy to reach their extraction point may mean that players don’t learn who their assailants were.

These are guidelines rather than a strict rule of encounter building and are laxer in encounters meant to take multiple sessions or at particularly climactic points in the narrative. That said, it is a guideline I recommend obeying when possible.

Mechanically, a terminus is just a formal way to make an encounter longer. Normal guidelines apply: keep in mind the normal rules for guidelines regarding encounter length and add the time it will take to complete the terminus to the time it will take to complete the primary objective when preparing the encounter. You will want to make sure that the opposition involved is dangerous enough that fulfilling the terminus objective is more desirable than killing everything on the field, but so long as you are simply lengthening a fight, you don’t need to alter your encounter design.

However, you may want to throw in additional forces when the initial objective is completed. There are many narrative reasons to do this, but it makes the mechanics of the encounter significantly trickier to balance. In effect, what you’ve done is created two encounters that occur with no downtime between them. However, there is the additional complication that an unknown number of creatures and status effects from the first encounter will be part of the second.

There isn’t an elegant way to solve this. You could calculate the hostiles to add to the encounter based on how many are left when the objective is completed, but this can be time intensive at the table. You could be conservative with the new threats added to the encounter, but that risks the terminus being unsatisfying or the players simply killing their way out.

My recommendation is a mix of these approaches. Design the enemies for the terminus as if it were a complete encounter. However, once the primary objective is completed, only add part of these new threats to the fight. If your players are doing well, introduce a quarter to a third of the encounter each turn. If they’ve slaughtered all opposition, go as high as half. If they’re doing particularly badly, stay at a quarter or below. This should let you keep up pressure without overwhelming your players.

While we’ve talked extensively about limitations, the reasons you want to put a terminus in your encounters are largely narrative. They broaden the options available for skirmish-based encounter design and can facilitate combat storytelling in a manner that 5th Edition combat often struggles with.

A terminus can shape the narrative of a fight simply in the fact that it exists. Entering a fight knowing that they have a desperate escape afterward can prompt hard decisions from your players as can harsh time limits to get additional information or loot. It’s a good place to put side objectives—things like killing a hated foe, saving an imperiled NPC, or deciding to prioritize the party or personal gain—and a natural turning point in the story of a fight. The initiation of the terminus can represent the party moving from offense to defense or vice versa, a victorious denouement to a hard-fought battle or a last-minute reversal.

Finally, the terminus does not have to be public before it comes into play. The dramatic strength of having a staunch ally betray the party in their moment of triumph or a demonic warlord burst onto the scene as the party has just cut off his army from entering the material realm cannot be overstated.