Skip to content
Home / Delve into the Depths in the Kobold Blog / Memoirs of a Lich: Dungeons (Part 2) 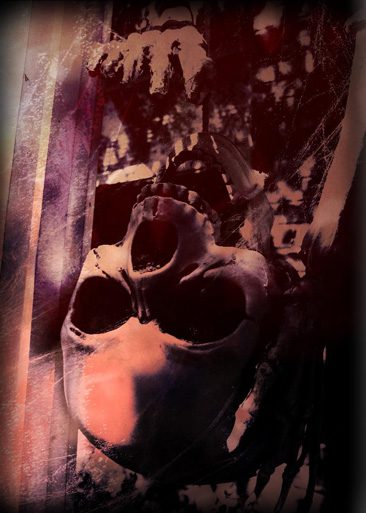 This is Osvaud. Our first attempt at a dungeon was a total cringeworthy disaster. I remember we were going for high-concept, double-“ironic” situations and social commentary. There’d be a fight against a hill giant, and then in the next room, his family held up signs saying, “Where’s my daddy?” and “Who is the real monster?”  Most of it wasn’t even particularly clever with the possible exception of the fully-dressed medusa who’d tell adventurers not to objectify her… before she turned them to stone.

The whole point of a dungeon went soaring over your off-white skull. It isn’t some living art gallery for you to smugly show off how creative you are to the plebian masses. It is a deeply personal collaboration between you and the burglars, where each works hard and sacrifices for the betterment of all.

Getting to smugly show off… is more of a perk, really.

Stick to a core theme. That original dungeon was a mess for a lot of reasons, but a big one was that your message was all over the place. That lead to an ungainly mishmash but also ostracized your audience. Remember, you are as much a performer as the breathers dancing for your amusement. If you’d settled on a single reason they suck, then it wouldn’t have been so bad. You could have had an entire dungeon where the bottom level is the living area for all the (recently) widowed and orphaned orcs. Then built the whole setup around that singular foreshadowed theme. For example, the burglars find a poorly written note in Orcish from little Susie wishing her pop-pop good luck.

Don’t micromanage things. Once you get a good operation established, death traps tend to run themselves. I recommend throwing a simulacrum at each of them for basic administration and maintenance purposes and only teleporting in for the big fun climaxes.

Keep challenges within relatively narrow bands of difficulty, but then have it get incrementally rougher. There is a pretty wide power gap between the newbs and veterans. What eviscerates one team might be yawn-worthy for the next. The best rule of thumb is to operate about six to seven different dungeons at a time, each with three levels. Every isolated locale is a big step up from the previous one, and each level within a discrete dungeon is worse than the last. This actually works surprisingly well… mostly because adventurers instinctively sort themselves for you.

I’ve got a weird theory explaining that odd fact. I think magic items exert a subtle attractive force like magnets for a compass or birds flying south. So a burglar decked out in a crap-ton of magical gear can zero in on equivalent hoards but ignore cakewalks. I mean, I guess it could also be an impossibly long list of coincidences contriving to keep those hypocritical jerks alive.

If that is how the universe functions, we need to start researching atonement spells.