Skip to content
Home / Delve into the Depths in the Kobold Blog / Expanding Codex: Void Giant 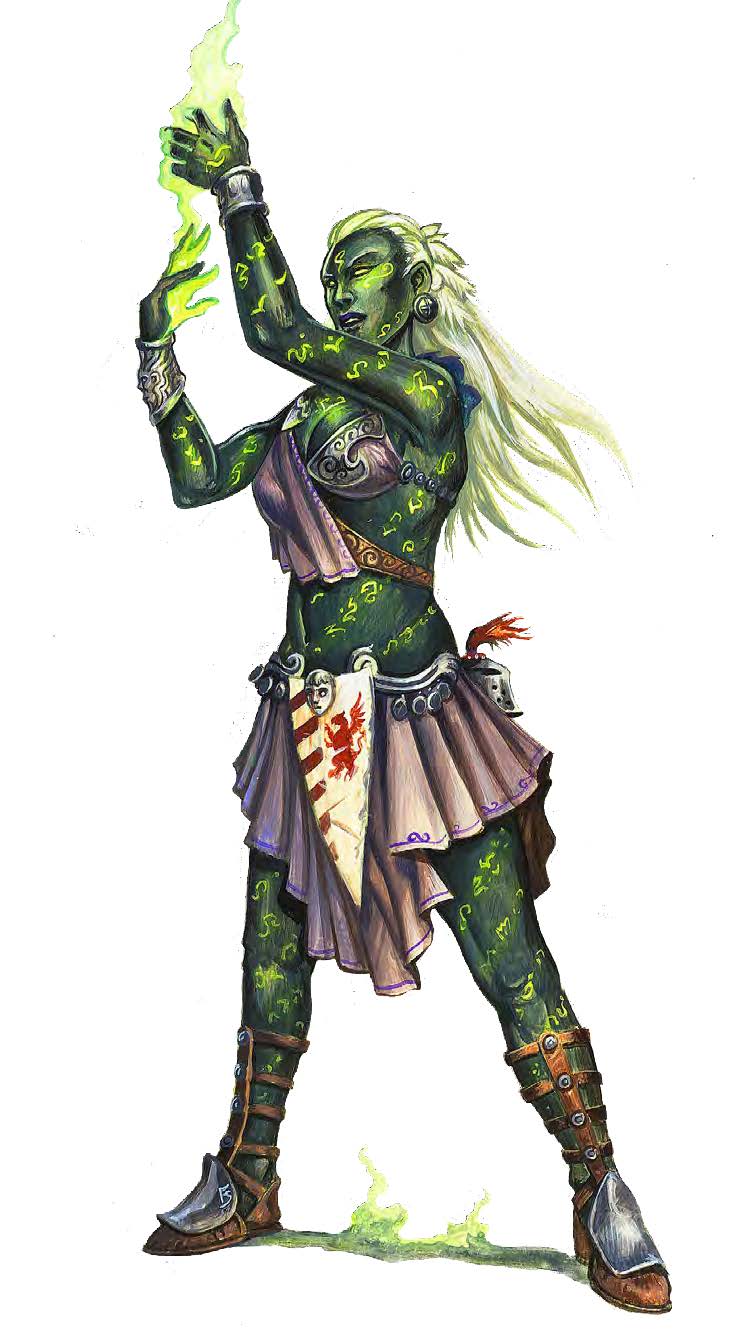 The following changes allow GMs to alter a void giant without modifying its challenge rating.

Deep Void Casting (Recharge 4–6). As a bonus action, the void giant can infuse a spell with powerful void magic. One creature that is hit by that spell or that fails a saving throw against that spell is stunned for 1 minute. The creature can make a DC 16 Wisdom saving throw at the end of each of its turns, ending the effect on itself on a success.

The void giant loses its Void Casting trait. Its Magic Absorption reaction is modified as follows.

Summon Void Dragon. The void giant summons a void dragon wyrmling (see Tome of Beasts). The summoned dragon appears in an unoccupied space within 60 feet of its summoner and acts as an ally of its summoner. It remains for 10 minutes, until it or its summoner dies, or until its summoner dismisses it as an action.

The void giant reduces its 4th-level spellcasting slots to two slots and loses the ability to cast phantasmal killer.

Void Strike. Melee Weapon Attack: +11 to hit, reach 10 ft., one target. Hit: 25 (4d8 + 7) bludgeoning damage, and the target must succeed on a DC 16 Wisdom saving throw or become stunned until the end of its next turn.

The void giant loses its Slam and Multiattack actions.

The following magic item and spells are inspired by abilities possessed by a void giant.

Mantle of the Void

While wearing this midnight-blue cloth covered in writhing rune, you gain a +1 bonus to saving throws. If you succeed on a saving throw against an enemy spell while wearing the mantle, you don’t suffer the spell’s effects. Additionally, as a bonus action on your next turn, you can infuse your next spell or melee attack with power from the Void. One creature that is hit by a spell you cast or that fails a saving throw against that spell, or one creature you successfully hit with a melee weapon attack, is stunned until the end of the creature’s next turn.

You summon a void dragon wyrmling from the void. The dragon appears in an unoccupied space that you can see within range, and it disappears when it drops to 0 hit points or when the spell ends.

The summoned dragon is friendly to you and your companions for the duration. Roll initiative for the dragon, which has its own turns. It obeys any verbal commands that you issue to it (no action required by you). If you don’t issue any commands to the dragon, it defends itself from hostile creatures but otherwise takes no actions.

You infuse a spell you cast with a mere sliver of the Void. One creature that is hit by that spell or that fails a saving throw against that spell is stunned until the end of the creature’s next turn.

If you have any requests for monsters from the  Creature Codex for future installments, please let me know in the comments or elsewhere in the Kobold warrens, and I’ll make sure to add them to the queue.