Skip to content
Home / Delve into the Depths in the Kobold Blog / Expanding Codex: Pact Drake 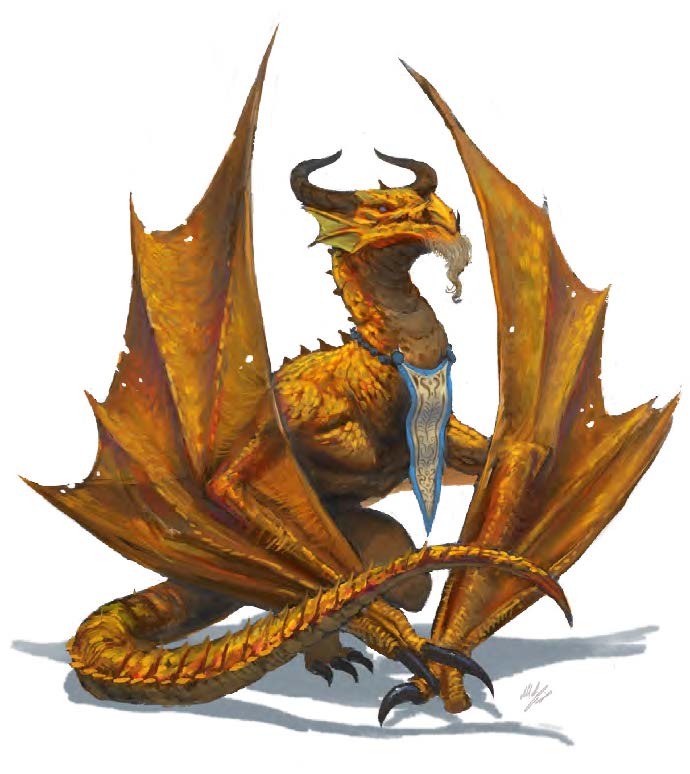 The following changes allow GMs to alter a pact drake without modifying its challenge rating:

Appoint Notary. As an action, the pact drake designates a willing creature to witness a pact or agreement on the drake’s behalf. The designated creature gains the drake’s Binding Witness trait and Punish Transgressor action for the pact or agreement it witnesses. It also gains the ability to cast scrying three times per day, using its Charisma as its spellcasting ability. The designated creature can only scry on parties involved in the agreement. The drake relinquishes its abilities with respect to the agreement.

The drake can revoke this designation as a bonus action. When it does so, it regains the Binding Witness trait and the Punish Transgressor action with respect to the pact or agreement.

Visceral Punisher. As a bonus action, the drake chooses a single creature within 60 feet that broke the terms of a pact witnessed by the drake. Until the target creature is dead or it has offered compensation for breaking the terms of the pact, the drake has advantage on attacks against the target and on saving throws against spells or other magical effects originating from the target. Additionally, the drake’s melee attacks deal double damage to the target.

Teleport to Transgressor (Recharges after a Long Rest). The pact drake is psychically linked to each pact and agreement it witnesses. If a creature breaks a drake-brokered contract, the drake can teleport unerringly to the transgressor’s location up to an hour afterward. The teleportation fails if the target creature is no longer on the same plane as the drake.

The pact drake loses the ability to cast arcane eye and clairvoyance.

The following magic items and spell are inspired by abilities possessed by a pact drake:

This smooth paper is like vellum but is prepared from dozens of scales cast off by a pact drake. A contract can be inked on this paper, and the paper limns all falsehoods on it with faerie fire. A command word clears the paper, allowing for several drafts. Another command word locks the contract in place and leaves space for signatures. Creatures signing the contract are afterward bound by the contract with all other signatories alerted when a creature breaks the contract. The creature breaking the contract must succeed on a DC 15 Charisma saving throw or become blinded, deafened, and stunned for 1d6 minutes. A creature can attempt a new saving throw at the end of each of minute, ending the conditions with a success. After the conditions end, the creature has disadvantage on saving throws until it finishes a long rest.

Periapt of Proof against Lies

A pendant fashioned from a pact drake claw or part of a pact drake horn is affixed to a thin gold chain. While you wear it, you automatically sense if you hear a lie, but this does not apply to evasions that remain within the boundaries of the truth.

Until you finish a long rest after wearing the periapt, you gain the poisoned condition for 10 minutes if you lie.

You create a 20-foot-radius sphere of fog centered on a point within range. The sphere spreads around corners, and its area is heavily obscured. It lasts for the duration or until a wind of moderate or greater speed (at least 10 miles per hour) disperses it. While a creature is in the fog and for 1 round afterward, it must make a Charisma saving throw. On a failed save, the creature cannot attack another creature. On a successful save, the creature is free to attack other creatures. A creature damaged by a weapon attack or a spell automatically succeeds on its saving throw.