A ghastly, green fire flickers in a long-forgotten tomb. From within comes a thunderous crash as the lid of a stone sarcophagus is contemptuously flung aside, followed by the clank of armor and the dread sound of footsteps. Something ancient and evil is coming to claim the night. That ancient evil is none other than Empire of the Ghouls—the new 5th Edition Kickstarter from Kobold Press! We’re thrilled to announce that the funding campaign is up and running. Follow the link below to see the rich rewards that await backers and join their ranks! 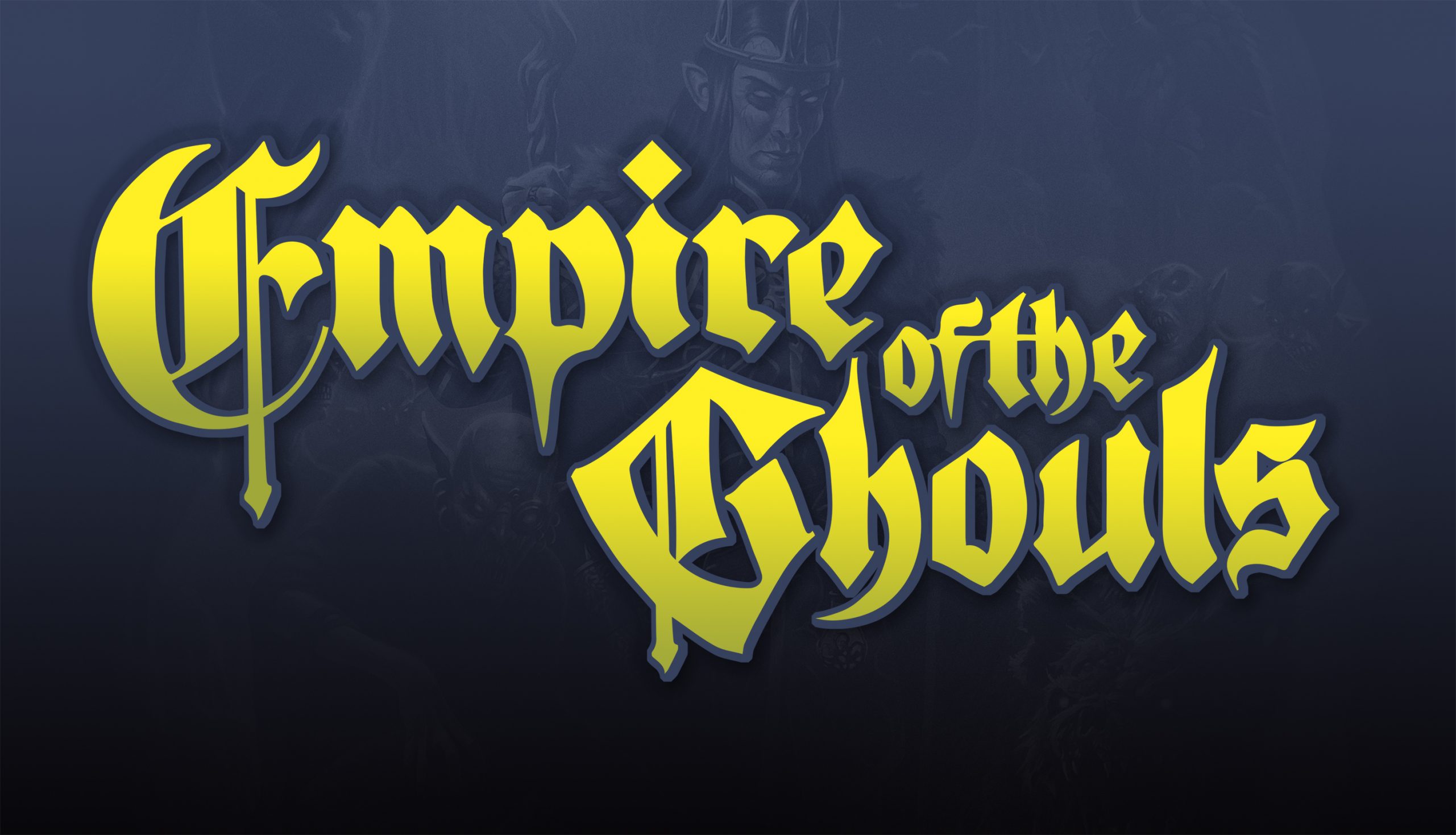 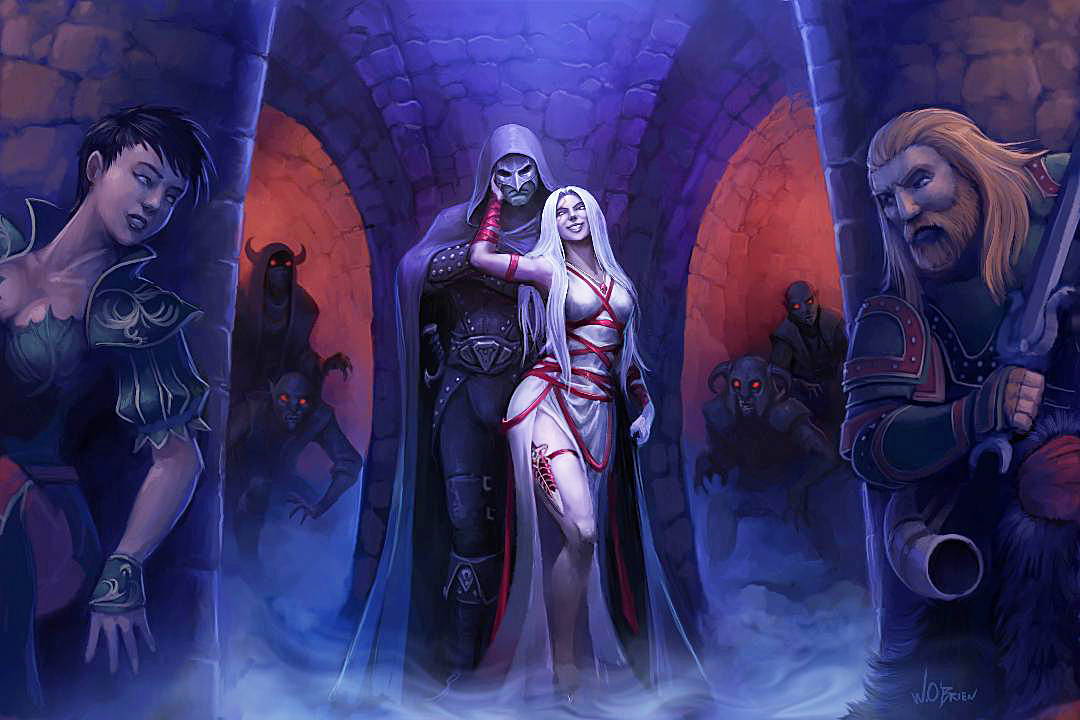 5 thoughts on “Empire of the Ghouls Kickstarter”