Skip to content
Home / Delve into the Depths in the Kobold Blog / Designing with Style: Capitalizing with Confidence 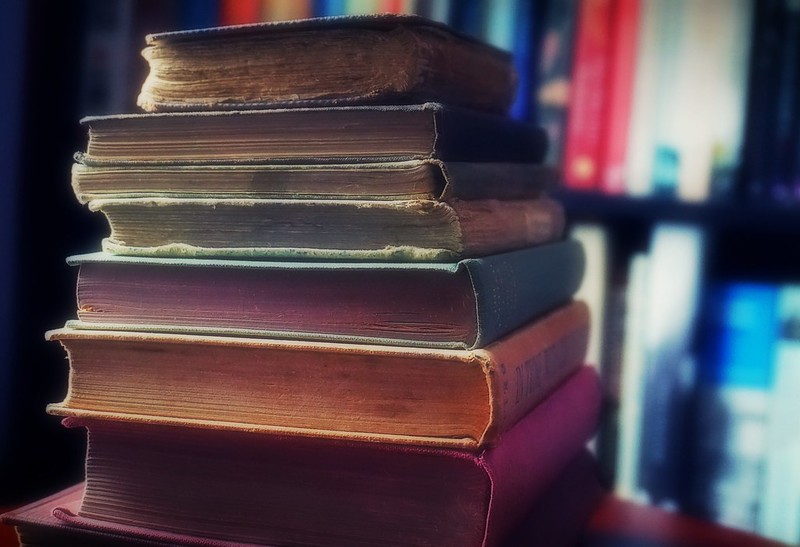 The Designing with Style series breaks down the official 5th Edition style guide to help designers create content that’s well-written, polished, and professional. In this installment, we’ll cover what Words You Should Capitalize (hint: not those ones).

The style guide, which is available for free on the Dungeon Masters Guild, includes a list of terms to capitalize. Some of these are pretty straightforward: languages should be capitalized (Common, Elvish, Dwarvish) just like in the real world and planes of existence should be capitalized (the Abyss, the Ethereal Plane) as names of locations usually are. In the first article in this series, we covered the style for skill checks, which is a good example of how ability scores (Dexterity, Wisdom) and skills (Animal Handling, Stealth) are always capitalized. Equally as important, however, is understanding what terms not to capitalize.

The names of classes are never capitalized, but class features (like Sneak Attack or Bardic Inspiration) are. Feats (like Mobile or Heavy Armor Master) are also capitalized.

Do. “At 2nd level, paladins can choose either Defense, Dueling, Great Weapon Fighting, or Protection as a Fighting Style. The Shield Master feat synergizes well with the Protection style.”

Don’t. “All Rangers can choose a Favored Terrain as part of their natural explorer feature. The sharpshooter feat is a good choice for Rangers who wield a bow.”

However, the effects of class features are not capitalized: rogues use Sneak Attack (a feature) but make a sneak attack (an effect of the feature). To avoid confusion, it can be helpful to try to avoid situations where you talk about the effect instead of the feature itself.

Do. “Characters with the Extra Attack feature can attack twice, instead of once, when they take the attack action on their turn. The paladin made an extra attack with her longsword and used Divine Smite.”

Subclasses are also capitalized because they are a special kind of class feature.

Don’t. “There are two Ranger archetypes in the Player’s Handbook: the beast master and the hunter.”

Races and subraces are not capitalized, but human ethnicities are.

Do. “Ilyana is an Illuskan human mage.”

Magic items are always in italics and are always lowercase with the single exception of artifacts. Artifacts are special items that are usually unique with special lore and an important name, such as an Orb of Dragonkind.

Do. “The secret shop behind the stables is selling a magic sword for 2,000 gp; they believe that it is a +1 sword, but it’s actually the mythical blade Shadowcarver.”

Don’t. “The merchant’s stall contains an Arrow-Catching Shield and a Bag of Beans.”

The names of specific actions are always capitalized, but “action” and “bonus action” are always lowercase. Note also that you take an action, not use an action.

Do. “You can only make an attack as a bonus action when you take the Attack action on the same turn.”

Don’t. “Rogues with the Cunning Action feature take the dash, disengage, or hide Action as a Bonus Action.”

As mentioned above, ability scores and skills are capitalized. However, the “passive” in passive Wisdom (Perception) is always lowercase. This applies even in monster stat blocks.

Thanks to Scott Fitzgerald Gray for some expert design advice on the nuances of capitalization for features versus effects. If you enjoyed this article, have suggestions for future posts, or want to ask a question, please leave a comment below!

2 thoughts on “Designing with Style: Capitalizing with Confidence”