Skip to content
Home / Delve into the Depths in the Kobold Blog / The Sorcery Stop: Order of the Elephant 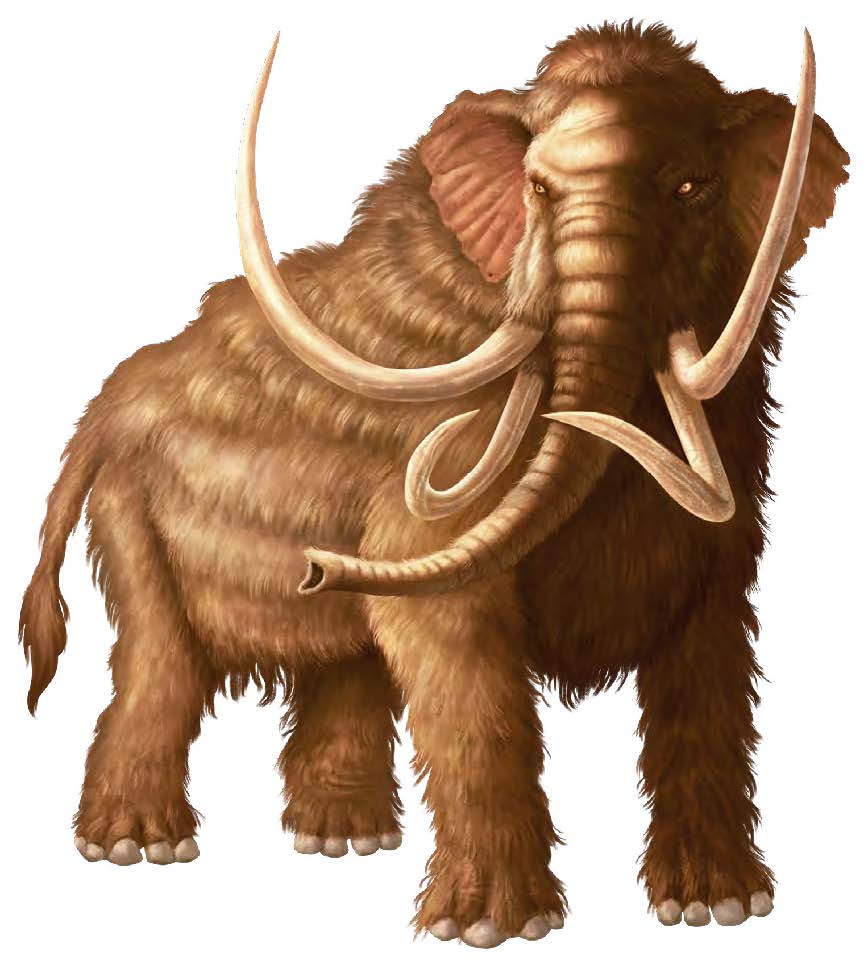 Midgard has no shortage of deities, from the coils of the World Serpent to the busy machinations of the city gods. There are plenty of faiths, spanning empires, societies, and even pantheons. Similarly, Midgard has no shortage of militant orders, organizations that draw warriors from members of different regions, social strata, and character classes. These orders might be known by different names in different areas, but their followers are united by ideals and outlook. One such group is the Order of the Elephant—a company that idolizes pachyderms and incorporates elephant-related imagery into their customs, weaponry, and approaches.

Midgard has two major elephant gods: Maraut in Beldestan and Khandiria, and Abu in Per-Kush. While sages speculate that the Order of the Elephant has its origin in these areas, the modern order draws no direct connection to those gods. Rather, the Order of the Elephant consists primarily of holy knights (paladins) who seek to work within their oaths to inform a larger cause.

To most cultures in Midgard, elephants are symbols of strength, perseverance, and wisdom. Famed for their deadly trample as well as their piercing tusks, elephants are also symbols of cleverness, danger, compassion, and strategic thinking. The Order of the Elephant employs all these aspects as ideals to reach their goals.

Goals of the Order

The Order of the Elephant has no centralized governing body and in its modern form is mostly ceremonial. The goals its members espouse vary somewhat from sect to sect, but given their common origin, they maintain some core cohesion and shared traditions. Nearly all chapters hold monthly or bimonthly meetings in which they discuss individual plans, operations, and happenings, but there is no overall guiding philosophy or hierarchy to which the order at large subscribes. Consequently, even the rankings of different members vary widely from chapter to chapter.

Some sects of the order act as mercenary units, selling their services to the highest bidder, while others dedicate their efforts to nobler causes such as preserving the independence of goblin or gnome communities within larger settlements. Some act as guardians or preservationists for enclaves of treants, satyrs, or other wild spirits.

Some chapters engage in a process they describe as “militant kindness,” in which they make a concerted effort to aid creatures and groups that are normally overlooked or derided. The “militant” part of militant kindness stems from its purpose, directness, and explicitly stated nature; only in rare instances does this philosophy take the approach of violent behavior.

More radical members of the order interpret their cause more literally and seek to actively defend the lives and environments of actual elephants. These members seek out any they feel are inhibiting, hunting, or otherwise harming elephants and do their best to thwart and destroy them. Such literalists are often not welcomed as they are viewed as placing the lives of animals above those of “sentient” races or kingdoms.

Divisions of the Order

Taking a cue from the two best-known attacks their namesake uses, the Order of the Elephant is broadly divided into two groups: those who fight with mauls and those who fight with spears. The maul-wielders call themselves the Mammoth’s Thunder while those who wield the spear are known as the Tusks. A smaller sect of Tusks has been known to arm themselves with temple swords; most of these are heretical followers of the White Goddess.

Members of the order see these divisions simply as preference of tools, and many don’t even view them as separate groups at all. Chapters may consist primarily of one or the other, but most chapters are open to any members of the order who wish to join.

Magic of the Order

Regardless of their oaths or origins, those who follow the Order of the Elephant (particularly paladins) utilize magic traditions developed over the centuries. Most followers of the order employ magic meant to restrain, weaken, and capture their enemies rather than kill them outright. One of the most common magical traditions they employ is a spell designed to mimic an elephant’s most powerful attack.

This spell allows a creature you choose, who is friendly to you, to attack with the fury of a charging elephant. Choose one ally within range that you can see. When that ally moves at least 20 feet straight toward a creature and then hits it with a melee weapon attack on the same turn, that target must succeed on a Strength saving throw with a DC equal to 8 + your proficiency bonus + your spellcasting ability modifier or be knocked prone. If the target is prone, the ally can make one melee attack against it as a bonus action.