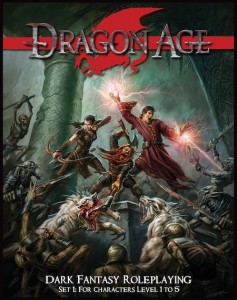 Some people hate to fail. Others relish complicating their lives. Below, you’ll find options for mitigating failure for those who want the chance to recover somewhat and options for those who want to make their lives as difficult as possible. These two options for using stunts in your game aren’t meant to be used in the same session, though you might want to use them both in different sessions of the same campaign. In either case, these stunts come into play on a failed attack roll that get doubles on any of the dice.

For those of you who are not familiar with Green Ronin’s AGE system, please go visit their site and take a look at Dragon Age.