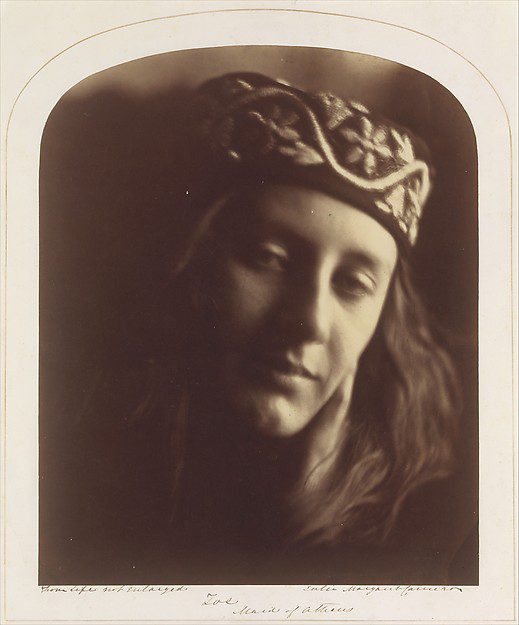 “Anyway slug, stop staring at that picture and empty my chamber pot.”

Curious Locales presents quirky locations for GMs to drop into their campaigns. Free of class and level, they can be used in any fantasy RPG system.

Mistress Smedge has a dark secret. She has royal blood in her veins and is the bastard sister of the present queen, in fact—and unwanted by the crown. Her true name is Princess Angelina Gatiola Cremp. Or if you wish, she could be an important person belonging to a lesser, more local lineage. It doesn’t really matter. The fact is, she is older than the queen (or other ruler) and could contest the throne but does not wish for power and has been betrayed and lied to time and again, losing those she loved in the process. Eventually she decided that only escape and anonymity would resolve her fate without her death. She has therefore vanished into the wilds here, intent upon lying low for the rest of her days, but her very breeding make concealment difficult. She has to eat, however, and seeing begging below her, she took an opportunity when she bought her present home, using her last coins, from the landowner who owns the land. Sadly the owner was a drunkard and had also greedily sold the place to a passing merchant and crook—Strange—a few days later.

Unfortunately for Princess Cremp, the other “owner” refused to be a gentleman and back down when she arrived to find him already building, so she carried through her original plan of taking in sewing, doing tapestries and repair work to make coin, hoping to lie low and avoid detection.

Strange’s thriving business is ruining that chance. At first, she tried to be nice, but the walrus-mustachioed fellow fell in love with her—curse him. So she tried to scare him off: a minor fire here, stolen goods there, and an ill-fated pretend attack by actors dressed as orcs in the night (which luckily didn’t end in the orcs being killed or her secret use of them found out).

Strange refuses to give up hope of her affections; she does in some ways quite like his charms and stubbornness. He sends his customers her way for repairs to their clothes and such. Sadly her wonderful tapestries have been seen and talked about, and her talent—something that she is known for at court where she is wanted for treason—is spreading despite her best efforts to hide it. If only she hadn’t given Strange a trio of tapestries when she moved in. Now they hang in pride of place above his bar despite her best efforts to retrieve them. If anyone noble was to see them, their excellence could be her undoing. And each day, Strange’s ridiculous games make that more likely. Only last week, a passing group of knights came by to see what all the gaming was about. They could even now be telling the queen that her bastard unwanted elder sister is found!

You could run Strange and Cremp as a gentle love story with trouble around the corner. Perhaps the PCs are on hand when a group of knights recognizes her work as that of the missing royal and seek to make off with her—or do so and force Strange into action, hiring the PCs to help bring her back.

Do the PCs come into her confidence? Do Strange’s suspicions get raised by unwise questions and, learning the PCs talents for the outdoors, seek to get their help in spiriting her away into the wilds once more?

Are the PCs agents of the crooked ruler, offered a reward for capturing a traitor?

Whatever you wish, having the PCs briefly pass through the Tree House may spice up a part of an evening’s adventures.