Skip to content
Home / Delve into the Depths in the Kobold Blog / The Far Side of the Table: Warlocks and Patrons

Ozzy marched across the empty, grey landscape toward a towering stone keep. He shivered, feeling nervous jitters down his body. Coming to his master’s home was not what Ozzy had in mind, but looking at the determined faces of his friends, he hoped that they had made the right choice. 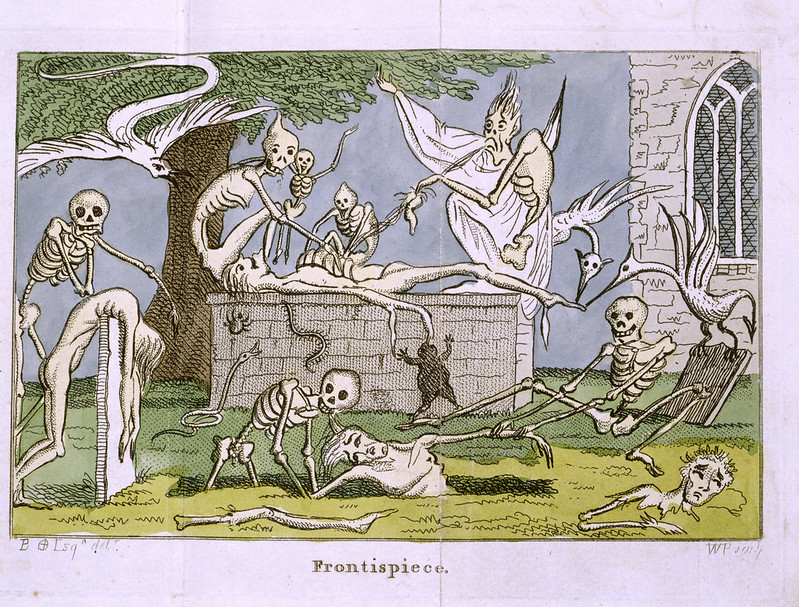 Welcome to the table. During our latest session, the party sought a face-off with the warlock’s patron, putting the warlock in a difficult position: help his friends or help his patron. In the end, our warlock fought against his patron but at the cost of all his powers. As our session ended, everyone wondered what was going to happen to the powerless warlock. Today, let’s talk about warlocks and the many opportunities they bring to the table.

Warlocks are a wonderful addition to any campaign. For the party, they are a versatile class, capable of taking a number of roles. For the GM, they are a treasure trove of potential conflicts, quests, and roleplaying opportunities. If you haven’t yet played with or played as a warlock, this class acquires its powers by making a pact with some otherworldly entity. This entity may want to do good or evil, awaken from an eternal slumber, destroy another otherworldly entity, and so on. The key takeaway is that the warlock has specific goals and so does their patron. When those goals are not aligned, you have the opportunity for good drama and exciting conflict.

Below are a few of the patron/warlock relationships that were fun to use and made for some great moments:

Making their way through the keep, Ozzy felt a shiver run down his spine. Only a few guards and an easily solved trap stood in their way to the inner chambers of Nicolo’s lair. Looking down, Ozzy saw his hands shaking. Balling them into fists, he breathed deep, seeing the dark chamber ahead. Moving to the front of the pack, Ozzy prepared to reunite with his master.

Staging a conflict between a warlock and their patron is crucial to establishing stakes at the table. Over the last few sessions, I worked to highlight the relationship between Ozzy and his patron—a lich named Nicolo. Ozzy was being pushed by Nicolo to acquire and send magical items for some dark purpose, even if an item would be useful to the party. In doing this, the party learned more about the tenuous relationship between Ozzy and Nicolo as well as grew angry when they discovered just how many magic items Ozzy has sent to his mysterious master.

In setting the stage, everyone at the table had an opportunity to understand Ozzy’s character and think about what may happen when Ozzy goes against his patron’s wishes. After a series of unfortunate events, a second member of the party fell under Nicolo’s patronage. The party, Ozzy included, decided that it would be better to challenge Nicolo than continue to ignore him. The stage was now set for Ozzy and a conflict with his patron.

When a warlock challenges their patron, consequences should follow. In designing consequences, I recommend planning with the following factors in mind: severity, time, and recovery. Severity is the degree to which the patron will react to the warlock’s sleight; time is the length of time the warlock suffers the consequences; and recovery refers to how the warlock might redeem themself and regain their patron’s favor. 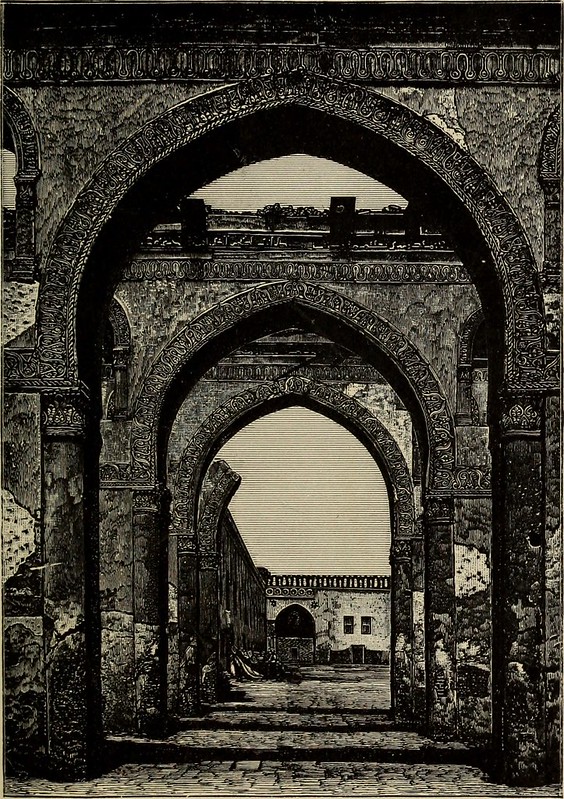 The reunion was short, the negotiations shorter. Ozzy crouched behind a pillar, hearing the wailing undead surge from a nearby chamber only to explode in fire as Ozzy’s allies fought valiantly. Nearby, Ozzy could see Nicolo, in dark-green robes, aim his staff, a burst of necrotic energy streaming from it. Ozzy could feel his hands shaking this time, the anticipation of potential freedom filling his mind. Drawing on his magic, Ozzy took aim for his master. No magic formed around Ozzy’s fingers.

In Ozzy’s case, he and the party broke into his patron’s keep and attacked him. I decided that the consequences would be severe: that Ozzy would not have access to any of his magical powers and that this would last until either Ozzy fought on the side of his patron or his patron was victorious. As for recovery, the party won their fight against Ozzy’s patron, so I decided that he would never be able to recover his powers from Nicolo.

Recovery can come in many forms. You may have a rival patron reach out to the warlock, offering new powers, or perhaps the old patron could return after a time, granting the warlock powers but at a much higher cost. Two patrons may vie for the warlock’s favor, resulting in the warlock wielding both powers but inconsistently. In some cases, it may be best to have the warlock multiclass. During our game, Ozzy took levels as a wizard, having decided that he would never serve another patron. Creating an option for recovery helps keep the player invested in their character and opens options for exciting stories for future sessions.

Making Use of Multiclassing

While it may be tempting to allow the warlock to recover their powers through a patron, creating options for the warlock to change classes gives the player and your game interesting alternatives. If a player in your game reacts like Ozzy, deciding that their powers are not worth their patron’s demands, I recommend offering the player an opportunity to change classes but at an adjusted rate.

For Ozzy, I allowed him to reclass into a wizard, starting at level 1. Yet because he had been using magic within the game and was well aware of how magic functioned, we decided that he would level up in wizard twice as fast as normal. In doing this, Ozzy felt the consequences of his actions but also could, within a reasonable time, return to the battlefield on equal footing as his allies. This solution acknowledges the need for narrative consequences while also making use of a character’s background to explain why they may excel in a new class. 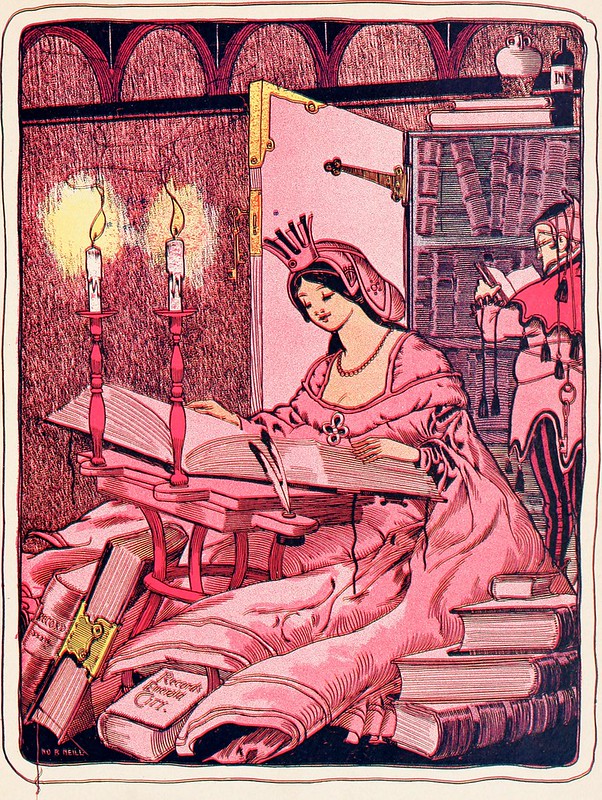 Victorious, Ozzy and his companions retreated from the keep, dragging with them three of their fallen friends. Ozzy felt numb and empty, the strength and power he once held had vanished, leaving behind a sense of longing and hunger. He couldn’t look at his friends who came to the island to help liberate him from Nicolo only to lose their lives while Ozzy could do nothing. Feeling the stares on his back from those still standing, Ozzy wondered what would come next.