Skip to content
Home / Delve into the Depths in the Kobold Blog / The Courts of Fey: Seelie Noble 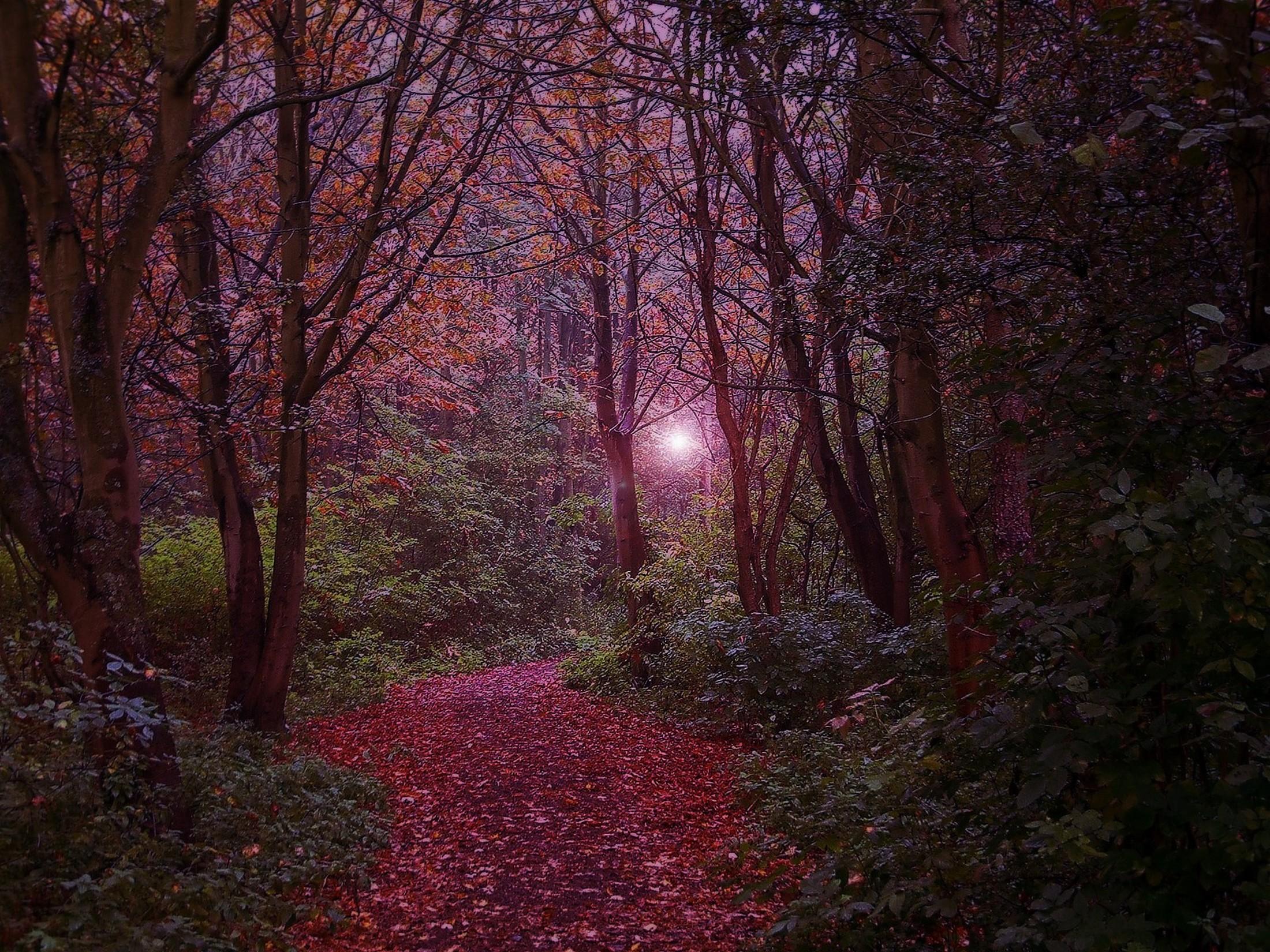 These are the highborn sidhe, the trooping fairies of fable and rhyme. They are the grand fey, the “gentry” depicted in country tales and castle tapestries as parading in martial pageantry or other grandiose spectacle, passing through this world bound for others. These elegant and aristocratic fairies (and their entourages) are always radiantly attired, regally mounted, and royally attended. Marvelously prepared for whatever revelries or rivalries, intrigues or events, have drawn their attentions from the hidden realms and sequestered kingdoms of Faerie.

Twice each year, at the Ascendancies of Spring and of Summer, the noblest of nobility among these bright folk gather from realms beneath and above, near and away. Determining and affirming the hierarchies and monarchies and capricious courts, which will for a time (spring and summer), assert semblances of purpose, cohesion, and order over the otherwise erratic aristocracies and irregular agendas of the sidhe. 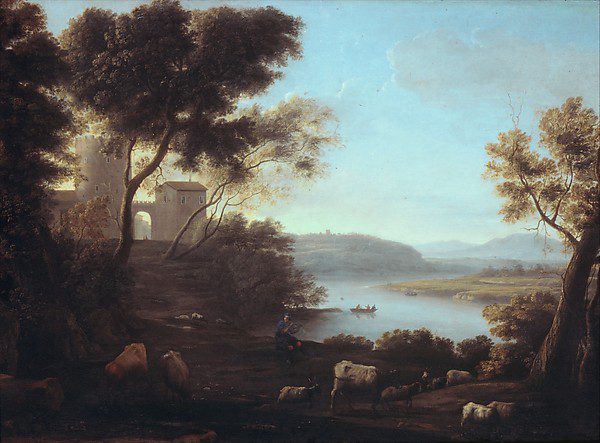 The Jack of Thorns they “affectionately” call him. His sly wit and jest, his pranks and sarcasms, are well appreciated at many a court, said to rival the cleverest of the fools or jesters. Among the youngest and most rakish of the Seelie nobility, Lord Embershade is a loyal if unpredictable liegeman and newest vassal to his rippling majesty the River King Ulorian. Thaevyn serves as Viscount and Knight-Marshal of Mistveil from his hereditary home at Castle Heronspire. He serves as the Guardian of Murkmire, Warden of the Tanglemyst Groves, and Lord-Regent of the whole of the Fenmarch. A rustic, rain-mantled region of forested river valleys, upland moors, and vast, fog-shrouded marshlands.

Magic Resistance. Thaevyn has advantage on saving throws against spells and other magical effects. He is immune to charm, paralysis, and magical sleep.

Soul of the Summer Lands (1/Long Rest). As a highborn sidhe, Viscount Thaevyn has the inherent ability (as the spell) to misty step, pass without trace (self only), and conjure woodland beings.

Spellcasting. Thaevyn Embershade is an 8th-level spellcaster who uses Charisma as his spellcasting ability (DC 17, +7 spell attack,) and knows the following bard spells:

Dancing Daggers (2/Rest). House patriarchs and matriarchs who trace their bloodlines to before the world was new often carry a hereditary pair of ceremonial scian-sithe—unique heirloom knives, representative of a noble house’s standing and aristocratic bloodlines. Once per turn as a bonus action, Thaevyn equips a scian-sithe, flipping it into the air to hover spinning. At the start of the next round, the scian-sithe behaves identically to a dancing sword. Up to two scian-sithe can be active at one time. If Thaevyn drops below 50% hit points or if a scian-sithe or he would receive 30 or more damage from a single attack, the scian-sithe drops to the ground inert. Otherwise, the effect lasts as long as concentration is maintained. Only two of these blades are ever owned by a household, each knife representing the founding matriarchal and patriarchal lineages. These blades’ magic will only function for descendants of their creator.

Flicker and Fade (30 Feet/Day). As a standard action, a sidhe may “leap” between spaces as if by dimension door. This magical “flicker” must begin and end within 30 feet of some discernible light source. A sidhe can “jump” a total of 30 feet per day in 10-foot increments (that is, 3 x 10-foot leaps or 1 x 30-foot leap per day). Using this ability with a faerie mount brings the mount along as part of the movement.

Memory Bolt. When a creature within 30 feet is selected by Viscount Thaevyn that he can see and that can see his eyes, the noble can bombard the target’s mind with previously bartered memories and pirated dreams, causing 13 (3d8) psychic damage and the stunned condition. A successful DC 16 Intelligence saving throw halves the damage and negates the condition.

A Touch of Tir na nOg (1/Day). When a Seelie noble succeeds at a melee (touch) attack that is not impeded by metal armor, the target creature must succeed at a DC 16 Charisma saving throw or be aged (50%) or made younger (50%) by a number of years equal to 4 (1d4 +1) minus the target’s Constitution modifier (minimum 1). A remove curse or similar magic will reverse the effect.