Skip to content
Home / Delve into the Depths in the Kobold Blog / Relic of Power: Soul Sanctuary 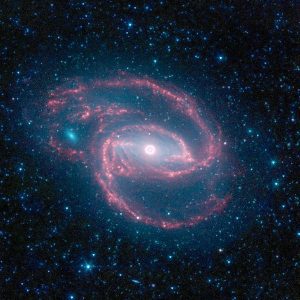 Punishment. Eternal punishment. The prospect of an eternity of Hell weighed heavily on the mind of Black Harran in his final years. He could not undo a life of sin, but he could seal himself away from the consequences.

Tiny silver and cold iron tubes surround and feed into a fist-sized diamond. Dark patches churn through the diamond’s core, marring its beauty. An effect similar to a continuous mind blank affects the soul sanctuary, shielding the device from prying eyes. By succeeding on one or more consecutive Knowledge (arcana) checks (each check requires a move action to perform), the owner of the soul sanctuary can unleash several magical effects.

By succeeding on six consecutive DC 40 Knowledge (arcana) checks, the owner of the soul sanctuary can transfer himself or herself to a demiplane where time does not exist, cheating death and the fate that comes after it. Failing on a check fractures the owner’s soul (as insanity; no saving throw allowed).

His fingers traced the artifacts intricate tubing, his mind desperate to deduce their purpose. So long…it had taken him so long to acquire the item. Not much time remained. They would come for him soon, but he would not be there for them to collect. No more need to fear the flames. Smiling, Black Harran grasped his salvation tightly.

No room for error—he was so very close now. Beads of sweat fell from Black Harran’s brow as he handled the device, making intricate adjustments at various stages of the ritual. Suddenly, a blinding flash of light….