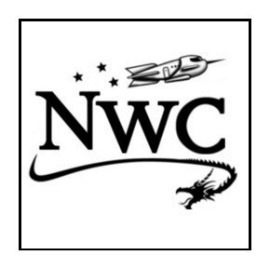 Are you going to Norwescon this weekend? Wolfgang Baur is, and he’s speaking on several panels. Here’s where you can find the Kobold King:

Have Licenses Taken Over the Creativity in Gaming?

RPG companies used to spawn settings like Dragonlance and the Forgotten Realms, but now they just license Dresden Files or Marvel. There have been few original settings since Eberron and Eclipse Phase. What’s gone wrong with RPG publishing?

Building a Better Campaign Setting
What makes a good campaign setting? What elements in the world or universe of the campaign make it stand out above all others? What does it take to make a Forgottten Realms, or a Planescape, or a Golarion? Join our gaming panelists in discussing how to design a truly engaging and memorable game setting.
Wolfgang Baur (M), Logan Bonner, Bruce R Cordell, Jonathan Tweet

Saturday 8 pm Cascade 8
Crunch vs. Fluff: FIGHT!
Gaming, especially role-playing games, has essentially two elements.  The “crunch” is the rules that define the game system, and dictate how to simulate real-world actions. The “fluff” is the fiction that gives the game its setting, and aids in the players role-playing within that setting.  Not surprisingly, gamers are often divided as to which element is most important…and those divisions can be strong!  Our gaming panelists engage in a civil discussion on realism vs. role-playing, rules-heavy war games vs. rules-light/theatre-based games.
Robert J. Schwalb (M), Dustin J Gross, Wolfgang Baur, Jonathan Tweet, Monte Cook

Hope to see you there!