Skip to content
Home / Delve into the Depths in the Kobold Blog / Memoirs of a Lich: Outside-Context Problems 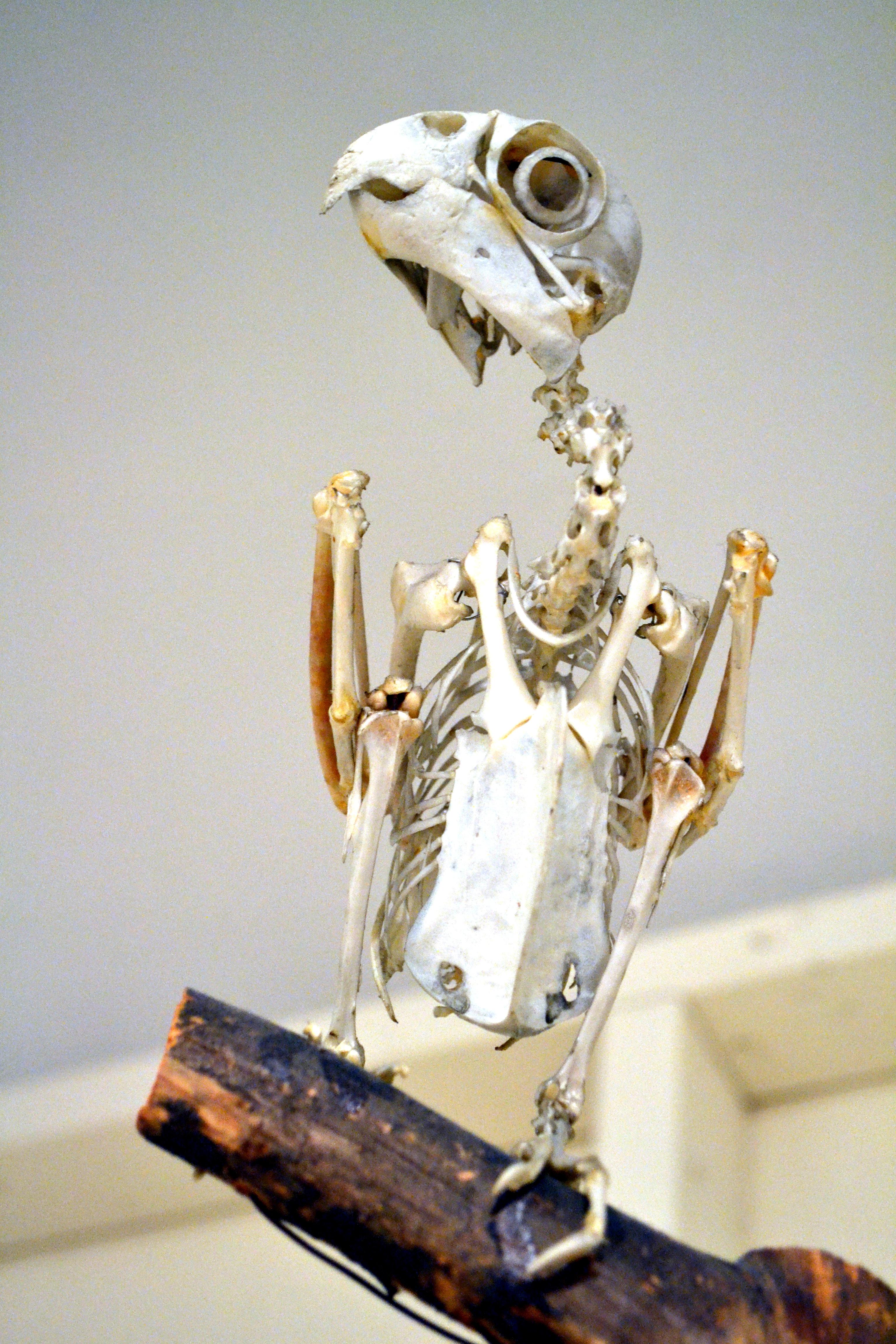 This is Osvaud. We are fond of saying that on a long-enough timeline the seemingly impossible becomes merely implausible. This means we occasionally get gloriously blindsided with something we are woefully unprepared for. However, there are also circumstances making those moments seem simple by comparison.

Today, we are going to briefly touch on outside-context problems. These are the less-rare-than-they-should-be situations when the entire cosmos shifts entirely off an axis, leaving us questioning the very nature of everything.

And I’m not talking about Edition changes.

It is fair to say we have a weird relationship with the universe. I think it’s because we took time to understand How Things Work, and I suspect destiny pays special attention to anyone figuring out it is making crap up as it goes along. Maybe we simply earned Fate’s full attention as fair payment for our genre savviness. Truthfully, I suspect destiny has a crush on us, and plot devices are how it flirts.

Things were great for a long while. We ascended to supreme heights of magical potency, conquered a few dark dimensions, and partied with eldritch abominations beyond the ordinary bounds of sanity. I mean, I won’t crassly name-drop, but there’s a certain non-Euclidean Great Old One whose still nursing a hangover.

I think the outside-context problems started in earnest when we began pointing out how predictable normal stuff all was if people paid attention.

An outside-context problem is one which is impossible to define except in hindsight. It is something so crazy and unexpected you can’t even imagine it until it happens. It is like a typical feudal society getting invaded by time-traveling robots or the paradox-ignoring automatons finding themselves turned into puddles of goo by microscopic gremlins from an alternate reality.

Reality, as it turns out, can be painfully creative. However, it only goes to the effort when you call it out. Usually, I imagine, with a goofy smile, peeking out from behind a giant screen.

I think it was sometime between the radiation-spewing behemoths and the wormhole full of cybernetic celestials looking for love when I had an epiphany. The universe was doing to me what I did to everyone else.

Here I was, some arrogant jackass, belittling Fate’s laziness and announcing its deepest secrets. No wonder it stepped up the game, and I can’t blame it for wanting to take me down a notch.

This all-important insight left me with two options. The first was challenging something bigger and stranger than any god to hit me with exponentially weirder crap. Maybe it would give up, run out of ideas, or through sheer painful experience, I’d begin seeing waves of sentient, scrimshaw-carving berserker drones coming from a mile away.

The other route, and the one I went for, was to shut the hell up about statistics and narrative expectations. I figured if I stopped ruining reality’s fun, we could call a ceasefire.

Now, I like to think we’ve settled down into an equitable, long-term relationship based on mutual respect and understanding. When destiny asks me out, I smile sweetly and go along without complaint. Pointing out we went to the exact same restaurant last month doesn’t do anybody any favors.