Skip to content
Home / Delve into the Depths in the Kobold Blog / Cult Activity: Order of the Jinx 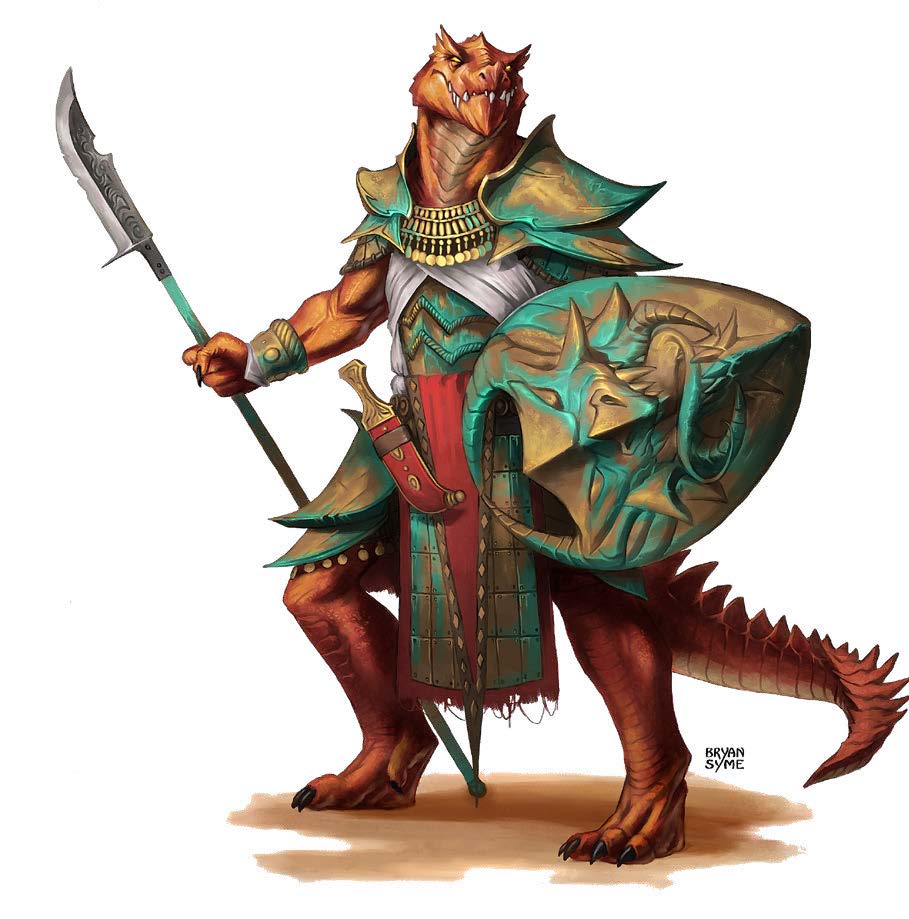 In societies where magic is commonplace or at least recognized and understood, rulers often seek to leverage eldritch power to supplement the armed forces. A soldier with even a moderate amount of magical training is a living terror to common conscripts on the battlefield, both in terms of raw power and simple intimidation. The Magic Initiate feat presents an interesting means of implementing this modicum of magical power on a broad scale and can easily be applied to NPCs to create new and interesting templates.

Order of the Jinx

The Order of the Jinx is a military platoon made up of warriors trained in the basics of magical ability. An elite unit, membership in the Order of the Jinx is a definite step up from being a common foot soldier, though the Order’s missions are often just as dangerous if not more so. Petitioners to the order undergo an intensive examination to determine their aptitude for magic. Those found to be ideal—with the Intelligence, Wisdom, or Charisma necessary for rudimentary dweomers but not so potent as full spell-casting classes—go through intensive training, at the conclusion of which they must demonstrate the magic they have learned. Those who fail to master the spells are sent back to the common ranks, but those who succeed are awarded the rank of Jinx Corporal. Higher in rank than other enlisted personnel but without true command authority, Jinx Corporals are used as healers, infiltrators, shock troops, snipers, and other specializations depending on their exact capabilities.

Below is a list of common specialties. Usable on their own, these examples also serve as a guide toward the creation of new combinations.

Medium humanoid (any race), any alignment

Spellcasting. The healer’s spellcasting ability is Wisdom. It can cast the following cleric spells (spell save DC 12):

These field medics supplement basic first aid and surgical knowledge with magic meant to keep soldiers on their feet.

Cunning Action. On each of its turns, the infiltrator can use a bonus action to take the Dash, Disengage, or Hide action.

Spellcasting. The infiltrator’s spellcasting ability is Charisma. It can cast the following bard spells (spell save DC 13:

Manipulators and spies, these schemers excel at working their way into restricted or secured enemy areas.

Spellcasting. The shocker’s spellcasting ability is Charisma. It can cast the following sorcerer spells (spell save DC 11):

Heavy infantry with added mobility, these soldiers serve to get into (or out of) an encounter quickly and hit hard.

Spellcasting. The sniper’s spellcasting ability is Charisma. It can cast the following warlock spells (spell save DC 13):

These mystical sharpshooters have the advantages of mundane archers, but need no equipment or ammunition.

3 thoughts on “Cult Activity: Order of the Jinx”