Skip to content
Home / Delve into the Depths in the Kobold Blog / Trapmaster: Enough Rope to Hang Themselves 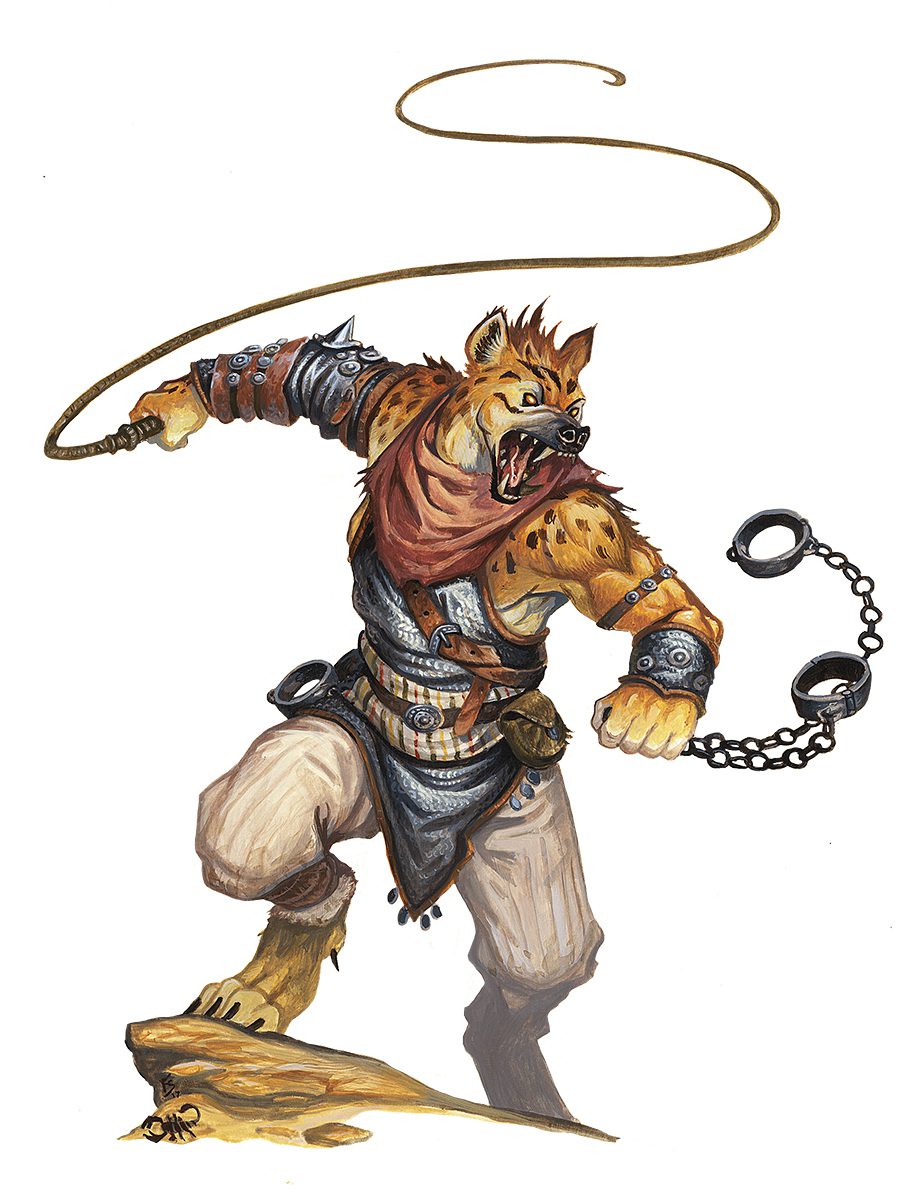 What is the philosophy of traps in your game? Answering this question helps you design the types of traps that you and your players want to see. Those looking for fun puzzles will have a quite different experience from a game that incorporates traps into encounters to create dynamic combats. I recently ran an adventure where the characters revisited a dungeon famous for its bloodthirsty traps. While they were having fun, it was clear to me that after the first trap, their paranoia was running away with them. They expected everything to be trapped.

That got me thinking. If the adventurers believe everything is a trap and act accordingly, how would I trap my own dungeon to kill intruders? It requires a little ruthlessness as a GM to convince players to kill their own characters, so before you walk this path, you should be sure your players are ready for this level of guile. Once they foolishly accept, you can start giving then enough rope to hang themselves.

A lot of traps rely on surprise. If you are not expecting a trap, you might just stumble into it. But then again, you might also not cross paths with it at all. We need some bait to get the adventurers to go where we want. This can be accomplished in two ways. First, keep adventurers from taking the non-trapped route by making some paths unwelcoming: ongoing damage effects, difficult to cross, or exposed to apparent attack. If a path seems especially dangerous, at least some adventures will take what looks like the safer path. Secondly, you can add bait. You just need to choose the right bait. Adventurers always like loot, but loot is obvious. The second a rogue sees a chest of coins, they look for traps. But bait that implies a solution to the trap or plays at the party’s heroic nature, now that will sucker them right in.

Use the Same Trick Twice… Sort Of

Once the party encounters a trap, whether they defeat it or bare the full brunt of its threat, they think they know how it works. Feel free to use to same trap again but change how its defeated. That last trap could be defused by pushing a specific brick in the wall? Then have the second trap triggered when a similar brick is pushed. And if the party has encountered that type of trap two or three times, try going back to the original version. Another dirty trick is tie traps together where deactivating one is the action that activates the other.

For example, the party finds a tripwire that appears to cause a hidden crossbow to fire on someone passing through the door. Cutting the wire will prevent the crossbow from firing. Unfortunately, the wire is also tied to a deadfall in the corridor where the characters are standing. When the rogue moves up to cut the wire, they inadvertently kill the rest of the party taking cover in the hallway behind them.

Let’s use these ideas to create some devious traps. The first relies on misdirecting information and the second on a character’s desire to be a hero.

Realistic, roaring draconic faces are carved on all sides of a hollow stone altar. The five heads are painted black, blue, green, red, and white. Writing in Draconic is carved upon the top saying, “The golden smile can be found safely beneath the leafy bower.”

Trigger. A successful DC 12 Wisdom (Perception) determines that there are gears and a switch arms deep in the throat of each dragon, but a DC 15 Intelligence (Investigation) notes that the gears of the black, blue, red, and white dragon appear to be attached to a mechanism attached to their jaws.

Effect. Flipping the switch of these dragons causes the jaws to snap shut and opens the top of the altar, revealing the hidden cache within. Any creature with its arm in the jaws must succeed on a DC 15 Dexterity saving throw or suffer 5 (1d10) slashing damage and be restrained. A creature can use its action to make a DC 10 Strength check to try to free itself or another creature caught in one of the jaws.

Flipping the switch of the green head causes the room to fill with poisonous gas and does NOT open the altar. Any creature that begins its turn in the room takes 11 (2d10) poison damage. Creatures that succeed on a DC 15 Constitution saving throw suffer only half damage.

Countermeasures. Each switch can be disabled with a successful DC 15 Dexterity check with proficiency in thieves’ tools.

Pitfall of Being a Hero

The party approaches a rickety-looking wooden door and hears a muffled conversation that sounds like an interrogation. The door is clearly locked. On the other side door is a canvas painted to look like the stone floor, covering a 30-foot-deep spiked pit that fills the room.

Trigger. When any humanoid approaches within 30 feet of the door, it triggers two magic mouth spells on the opposite side of the door. One voice is angrily repeating, “Tell me how to defuse the trap! You can stop the pain if you tell us how to get by!” The second voice screams in pain. Those coming through the door and stepping on the canvas floor might fall into the pit. The lock looks particularly good but can be picked with a successful DC 20 Dexterity check with proficiency in thieves’ tools. However, the door is rickety, and it can be kicked down with a successful DC 12 Strength check.

Effect. A creature stepping on the canvas must make a DC 15 Dexterity saving throw. A creature forcing in the way through the door makes this saving throw with disadvantage. On a successful save, the creature catches itself on the pit’s edge or instinctively steps back. On a failed save, the creature falls into the pit and takes 10 (3d6) bludgeoning damage from the fall and 10 (3d6) piercing damage from the spikes lining the bottom.

Countermeasures. A creature taking their time before entering and making a successful DC 15 Wisdom (Perception) check notices the floor of the small room does not quite match the floor of the hallway.