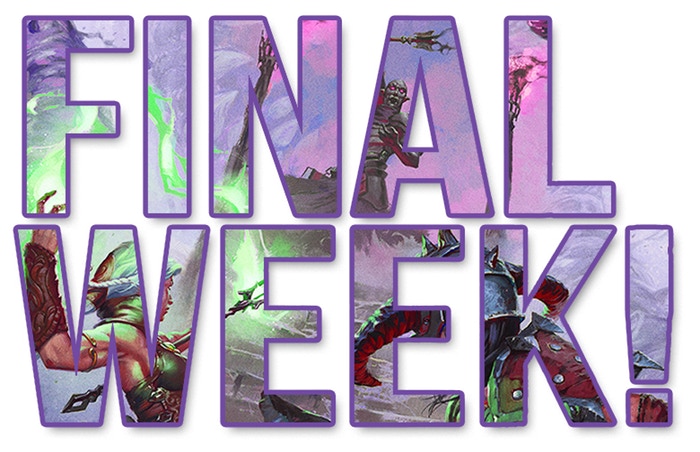 That’s amazing and wonderful and… thank you!

It’s the final week of the Tome of Beasts 2 Kickstarter! Lets take a look at what you’ve unlocked in the past few weeks:

Wow! So many new monsters, including many of yours! The kobold warrens are buzzing with activity as we work to add these stretch goals to the Tome of Beasts 2 and its lairs book. This Kickstarter ends on Friday, February 21st, so snag a few more friends, and let’s see if we can get the next two stretch goals before then (Creatures of Leng and more Elementals)!

Thank you all for your support!

THIS KICKSTARTER ENDS THIS FRIDAY, SO HURRY!!!