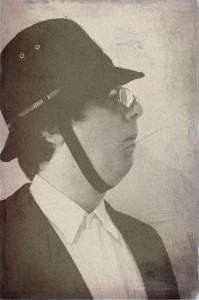 I, Wolfgang Baur, eccentric game designer, receive letters from Kobold fans all over the globe. Kobold Quarterly and Open Design products are being played and enjoyed in North America, South America, Europe, Africa, Asia and Australia. This Fall I will release the Midgard Campaign Setting, a worldbook featuring seven fantastic regions of mystery and adventure.

The other evening I had an epiphany that connected the two: to celebrate the monumental occasion of Midgard’s release, I am launching the Kobold World Conquest Challenge.

From July 1st through July 30th, gaming groups from North America, South America, Africa, Europe, Asia and Australia can enter the Challenge by doing the following:

I will randomly choose one winner from each continent to receive a prize package with PDF copies of:

But what of the mysterious and forbidding seventh continent? The icy waste where dwell giant shoggoths, shape-shifting aliens entombed in crashed saucers, and ravenous dire penguins?

When will Antarctica know the kobold’s tread?

Be the first to send me proof that you have run an Open Design game in Antarctica and I will give you more than $700 worth of books from my personal library — many of them signed by their authors.

The gaming group must include at minimum two living, conscious human beings — a Game Master and a player — who are in each other’s physical presence somewhere on the continent of Antarctica for the duration of the game. Google Hangouts in Antarctica do not count as “present”.

The GM must run his or her group through an Open Design adventure published in one of these sources:

“Through an Open Design adventure” is defined as at least 30 minutes of play during which dice are rolled to determine the outcome of a character’s actions in accordance with the rules of the roleplaying game that the adventure was designed for, OR to which the gaming group has adapted it; including but not limited to Pathfinder Roleplaying Game, Dungeons & Dragons (any edition), 13th Age, Call of Cthulhu, Old School Hack, and AGE System.

Valid proof will consist of the following, submitted to worldconquest@koboldquarterly.com with the subject line ANTARCTICA CHALLENGE:

The $700 prize package will ship only to an address within the continental United States. It is very, very heavy.

If you accomplish this astounding and legendary feat, the following prizes will be yours: 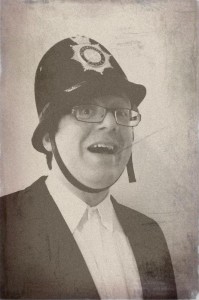