Skip to content
Home / Delve into the Depths in the Kobold Blog / The 4th Pillar: Focusing on Fun 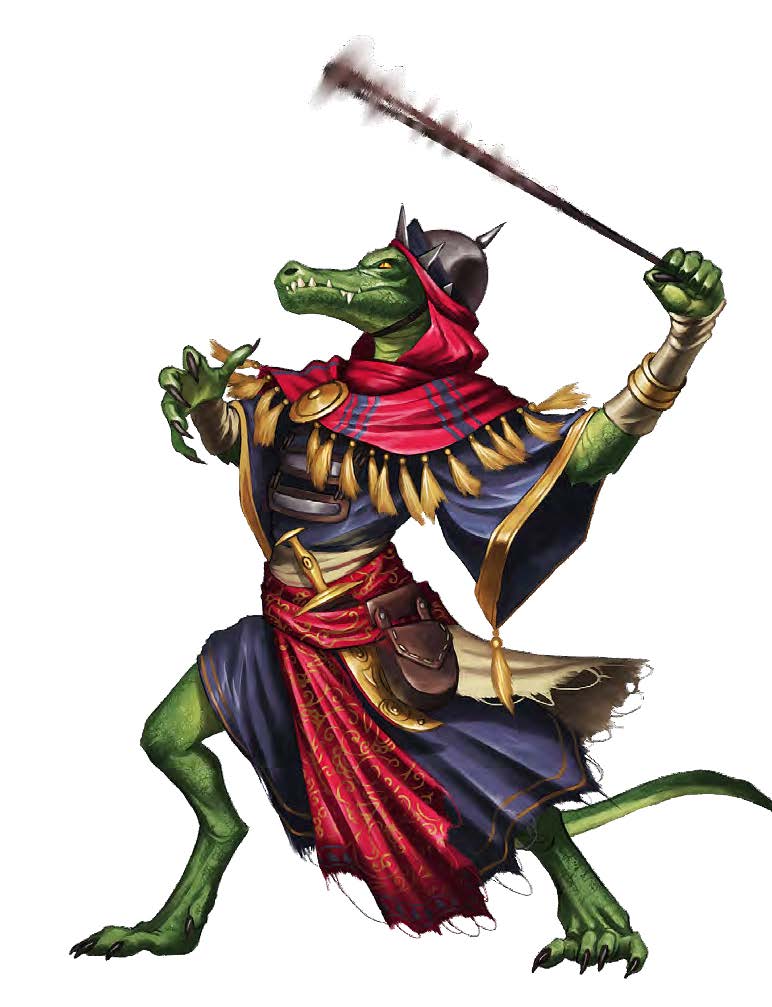 When it comes to the 4th pillar of your game, which if you haven’t figured out by now is fun, there are lots of alternative options to traditional XP. We all know that, when players earn XP for the NPCs and monsters they defeat, “defeat” doesn’t necessarily always spell death, but it usually does, hence ye olde Murderhobo stereotype. So when it comes to focusing on fun at your table, you should also consider the following advancement methods.

GM Discretion, aka “Milestone.” Character progression is tied solely to the story at hand and characters only experience progression when the GM deems a milestone in the campaign has been reached or simply needs advancement to happen in order to push the characters forward. In my experience, this is not only one of the best methods for awarding XP but is becoming the gold standard since the focus for play, at least in the mainstream, has shifted from combat-based encounters and dungeon crawls, where every little detail is being tallied up, to more narratively driven games that focus on the bigger picture.

Session XP. Awarding characters XP for every session will grant a baseline of expectancy for players as to just how many games it will take for them to level up their character. This is a very meta method but can work quite well as long as players are okay with it. A flat rate per session is good and will provide the most reliable results but will need to scale as characters level if you want to keep a consistent pace, depending on which game system you’re playing. Because of the meta aspects and the simplicity of milestone advancement, using this method certainly has its drawbacks. However, the advantage it holds over milestones is that depending on how productive the group is in staying on track with their task(s) at hand (going down pointless rabbit holes or chasing red herrings), it can mean the time between levels is potentially just as long if not longer than most other methods.

Oddity XP. A bit like traditional XP but with a focus on what actually causes a character to grow, such as gaining something that propels them or the story forward, be it knowledge, expertise, reputation, or otherwise. Things like discovering old relics, finding a note that provides information or clues relating to a quest they are currently on, disarming a trap that stands in the party’s way, or overcoming a particularly difficult debate with the duke. The good thing about using XP like this is that it tends to curb murderhobo tendencies a bit as players know they aren’t going to level up by simply killing everything in sight, but it retains much of that traditional feel. The downside to it is that it can be inconsistent, depending on several factors such as the GM ensuring the characters hit the right beats, which can become rather ham-fisted if a group tends to wander a lot, to lean toward “kick the door in” playstyles, or to consistently do things the GM doesn’t expect—which is most groups. It also requires a bit of extra planning on the GM’s part, so honestly I find this one better to toss in alongside other methods instead of being a standalone form of advancement.

And now for two truly weird ones:

Death XP. Awarding a level when a character dies or has a near-death experience is always an interesting twist. This is something I’ve experimented with in the past with relative success, but it’s not everyone’s cup of tea. After all, there’s no finer teaching moment than near-death experiences! This also works well if you’re running a roguelike or Dark Souls inspired game or an otherwise lethal one where character death is an expected part of how the story plays out. It could be an entire concept for a campaign in itself!

Practical XP. When you do things on a consistent basis, you typically get better at them. Some GMs award XP to characters when they really focus on honing their skills, whatever they may be. The most obvious and default example of this is fighting, which is why the most traditional method of awarding XP is based upon it, but we all know there is a lot more to tabletop RPGs than just combat. Gathering information, piloting a ship, sneaking around, training, crafting, finding sustenance in the forest, and an endless list of other activities are things that characters might do repeatedly and get better with over time. Of course, this still includes combat but focuses on characters skills and background roles to gain them XP aside from just combat. It its typically awarded as it happens: for example, “Oh, that’s the tenth time you’ve successfully picked a lock. You get 400 XP.” It can stand on its own but works well alongside other methods as well.

You may be wondering what all of this really has to do with the 4th pillar of RPGs, and the short answer is that there’s obviously no one best way to allow for characters to progress. Just because there’s the “traditional” method, or the flavor-of-the-moment method, doesn’t mean you have to use one or the other or either. It’s easy to lump in a generic “do what’s right for your group” amid this series that makes some otherwise pretty firm statements on playing tabletop RPGs, but this time around, it’s definitely one worth saying. After all, progression is a huge part of the game for everyone involved, so it’s best to make sure that the entire process is something that everyone can mostly agree on and is a good fit for the people you are playing with on a regular basis.

You’re in this together after all, and it’s not going to be easy because adventuring is never easy! Speaking of which, next time, we’ll be exploring the reasons why adventures shouldn’t ever be balanced because balanced adventure design is even more tiresome than balanced characters, encounters, and class composition combined!

1 thought on “The 4th Pillar: Focusing on Fun”