Skip to content
Home / Delve into the Depths in the Kobold Blog / The 4th Pillar: 5 Things to Avoid in an Imbalanced Campaign 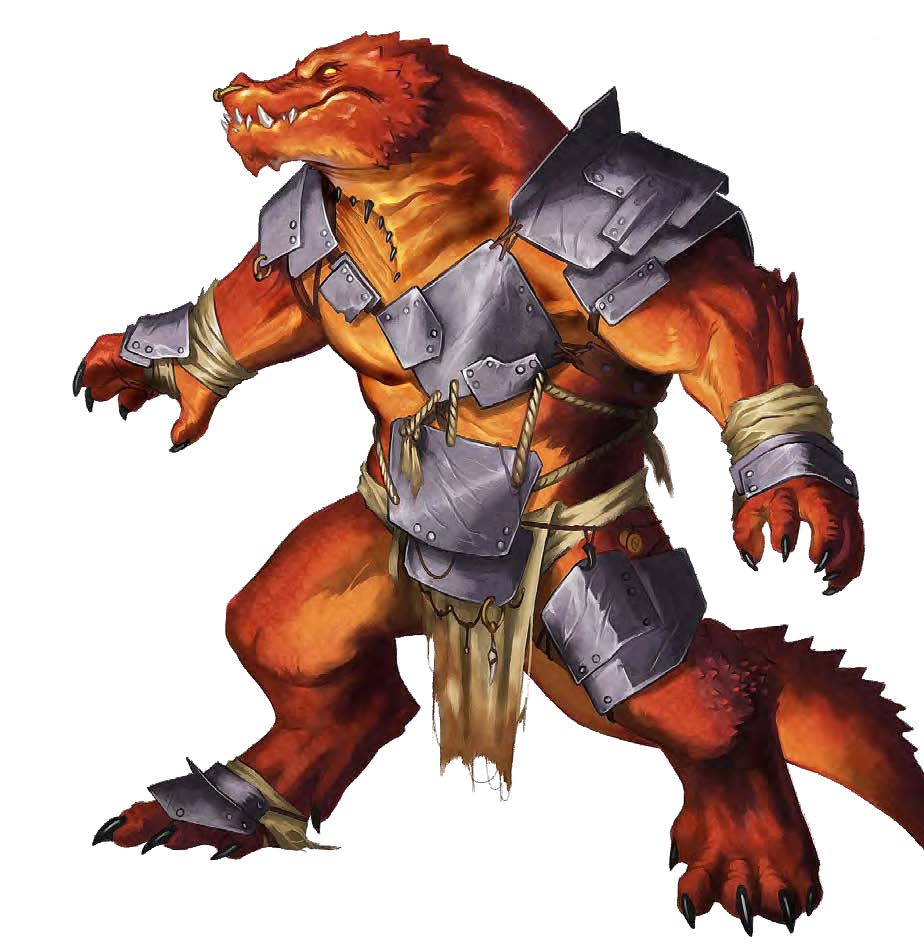 We’ve discussed a lot about imbalance and taking your games off the rails, but before we jump into putting together a how-to for all of this, of course we’ve got to get some disclaimers out of the way. It’s important to know the disclaimers up front rather than as an afterthought. So here they are.

Even before you have a “session zero,” you should get together with your group to decide on what kind of world you want to play in. This doesn’t even involve rolling up characters, talking about backstory, or doing much of anything mechanically really. This is a brick-and-mortar foundation you’ll be basing the rest of your campaign upon. Assuming it’s one that’s a bit more dangerous than usual or a bit further from the norm when it comes to tone or difficulty, you’ll want to make sure everyone is on board. Getting approval from your group is the first step to making sure everyone is able to come to the table and have a good time. Remember that for some people the ability to have a good time is dependent on their ability to master and memorize rules for the game they are playing, and if you’re about to throw a large chunk of those out, they might not have a good time. If you have players like this, you can try and compensate by allowing them to see some of the building blocks of what you’re putting together or, even better, allowing them to build some of them. This brings us to rule #2.

Once your group has decided on things like setting, tone, frequency, and expectations for your “off the rails”/“hard mode”/“imbalanced” campaign, you should sit down and ask that every person contributes at least three (or more if they have them) ideas that they’d like explored in the game. It could be anything like a mechanic or narrative layer to things even more granular and simple such as a scene, an archetype, or a trope of some sort. Anything from “I want to encounter a zombie-redneck torture family like from Cabin in the Woods” to “it would be cool if we used alternate death mechanics like Dark Souls” to “I want to build a base and fill it with doggos to pet.” Just see what they toss your way. From there you can mash up some (or hopefully all) of their suggestions and begin building a world together before character generation is even thought of. If you do it this way, the characters that people want to create will come even more naturally than if you skip straight to session zero.

No matter what is agreed upon or what turns out when planning and running your game, make sure you don’t overdo all of the “off the rails” elements. Remember that “all show” is “no show,” that if every scene in your game is high risk, high reward, then everything will wind up feeling too over the top, and that’s when it can be hard to stay invested. It’s quickly exhausting both for players and the GM. The same goes for your rulings when it comes to whatever system you’re using: you can’t always throw out the guidelines and encounter math because if you always do then there are no rails to actually depart from. You’ve gotta measure your peaks and valleys and try and avoid plateaus. It can’t be all gas, no brakes, all of the time though, which brings us to our next guideline.

No matter how much you might love a mechanic or set of mechanics, a pantheon of gods, or an onslaught of monsters, they might not always work at your table. The reasons for some of the rules that tabletop games have implemented for ages are simply because they work. While using some kind of bonfire mechanic to add depth and choice to character death could definitely be cool and add to your game, having players repeat-play the same world and enemies, respawning verbatim over and over in a tabletop setting, is tedious. It’s the reason why things like this work in video games or movies but not if you try to carbon copy it into your tabletop game. I’m using Dark Souls as an example, but this really applies to just about anything you want to draw from. The point here is to be inspired but not to create a facsimile. It won’t work out as well as you imagine, and most games have their own rules/settings for this reason. Just play one that matches if that’s the case. Trying to shove every gameplay experience into D&D’s toolset is a bad idea, but that’s an entire other series for another time.

Sometimes things start out great and everything is working as intended. However, even the most well engineered machinery needs oil and maintenance now and then. Check in with each other—players and GM alike—every so often to make sure everyone is still enjoying whatever off-the-rails game you’ve come up with. It’s not a time for airing grievances but merely putting your finger on the pulse of the game world itself and seeing what, if any, adjustments need to be made.

Yes, I’m aware that most of these tips could apply to any campaign, but I think they’re especially important to games that are deviating from the norm. After all, we’re all just here to try and have some fun, right? More on that soon.