Skip to content
Home / Delve into the Depths in the Kobold Blog / The 4th Pillar: Playing by the Rules 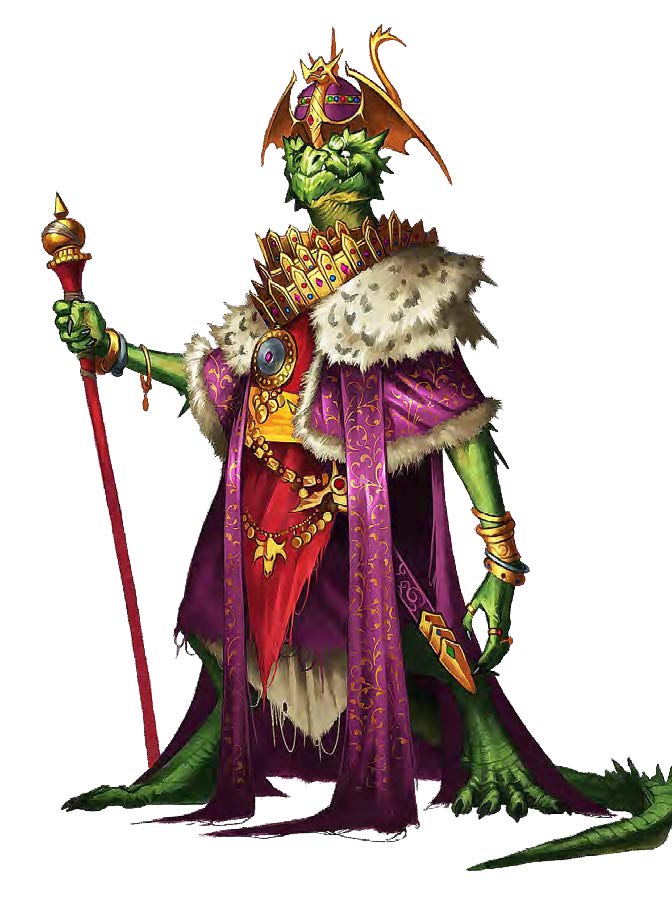 It’s possible to play by the encounter design rules but still use the tools we’ve outlined so far in this series without totally breaking everything. This will likely apply to anyone who is still new or unfamiliar with GM’ing or who perhaps just hasn’t really found their style just yet. It’s totally okay to do it all by the book, especially when you’re still getting comfortable. This series is indeed aimed at more seasoned GMs, but you can still put to use everything from the boons/blessings, hazards, obstacles, and traps sections.

Also, you can still utilize gambits and oddity XP if you’d just like to tack on some more stuff for spicing up the way your game plays at the table. You can go ahead and add in unexpected stuff to truly make combat memorable and still stick to the budget, just make a monster seem out of place, give it an odd personality, or some other memorable quality beyond its normal means. You can do all of this and still stick to the XP budget as long as you remember one thing, the 4th pillar: fun.

As long as your players are having fun in your world—at your table, in your web browser, wherever the game happens to take place—that’s all that matters. I know this seems like a cheesy “it was about the friends we made along the way” tripe, but it’s true. A lot of time is spent making our games the “best” or the “deepest” or the “most immersive,” but the reality of it all is that most folks just want a release from the doldrums of their everyday lives.

RPGs as a Medium

Roleplaying games provide a truly unique opportunity for this unlike any other medium. I truly believe RPGs are a medium unto themselves unlike movies, books, shows, or other forms of games. You could say that RPGs are simply “storytelling,” but they are so much more than that. RPGs combine all of the aforementioned but with its own extra element if you will. The sum of its parts doesn’t come anywhere near its whole.

Because of this, you can take all of the advice so far in this column about tossing the rules out the window and toss that out the window and stick to all the rules as written if you’d like. I’d respect that as long as it was in the name of fun. The thing about fun is, nobody has the exact same definition as another person. You can get a pretty close match, but I’d argue that what people find fun is a bit like a fingerprint. This series was written to help you find some of those elements if you were perhaps struggling with some of the more “restrictive” tones and guidelines found in your rulebooks.

Planning for the Unexpected

Regardless of your play style preferences or rules system, any good campaign starts the same way as a book report: with an outline. Having a basis to run your sessions from will give you a huge leg up—even the faintest of skeletons to build from. You don’t need to know all of the details, simply some high points and events and locales you want to cover in a chronological list, each with a few bulleted items beneath them. Starting with these simple concepts allows you to plan ahead for when you want to challenge your players the most and set up these set piece battles and unexpected encounters we’ve talked about this entire time.

I’m not suggesting you go and map out decades of world history or plan encounters for every session in your campaign. That’s counterproductive. Set aside time to block out five sessions, within each session plan three or so scenes, and within each scene list about five bulleted items that are callouts to the big parts of that scene. It could be a battle or a memorable NPC interaction or a massive statue that dominates an area and provides intrigue. By doing this, you’re basically planting some seeds in your brain and letting them naturally grow as you pour over your session outlines. This will give you a cohesive idea where you want to go and where you’ll be taking your players along the way.

You may be saying to yourself, “But I want my game to be a sandbox! No rules for me, guy!” And to that I’d reply with the same advice. Having sessions and chunks of ideas ready for your game is going to not only help you as a GM but you’ll be helping your players have fun by having things ready to pull out of a hat. They don’t have to match up or come in the order you planned them, but you can always reskin one on the fly.

Maybe your plan for the gigantic carved head of a god that gathers moss in the middle of a hidden ruin gets tossed out the window because your players want to go shopping. Instead, you can take that and morph it into the middle of the marketplace, having an odd obelisk show up all of a sudden or a rare beast being transported through the market stalls. Either one of those things can point your characters in the direction you want to take them, just requires a bit of practice, planning, and perseverance.

Even the biggest, most sandboxy open worlds have scripted events and templated encounters ready for you at all times. It’s all about player perspective, and having these things ready ahead of time will only help you sell it more! Speaking of selling it, next time we’re going to dive back into the whole “ignore the rules” talk while I walk you through how to outline an entire campaign using some of the principles we’ve discussed here. Until then, game excellently with one another!