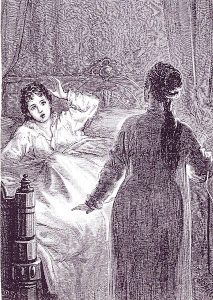 Dusting the dirt and maggots from its skin, the corpse rises from the grave longing for the sweet kiss of a soulmate.