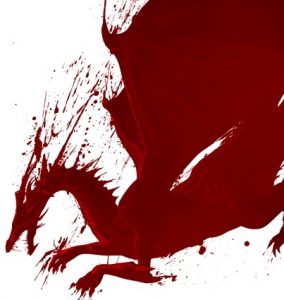 Designer and Midgard project patron Joshua Jarman blogs about the intersection of the AGE System ruleset and the support that the second rules set is getting during design. :

[Designing as a patron] is a fun, creative process, and the collaborative nature leads to the development of the best ideas presented.

Check out the full post, A Match Made in Adventure.

Of course, the fact that Midgard has multi-system support (primarily Pathfinder RPG, though 4E D&D is getting some love from a patron side project as well) is sort of the point. With fans taking Midgard campaign setting into their favorite rules sets, it’s easy to find the resources to run the setting with the rules you favor.

What do you think of multi-system settings? The Forgotten Realms, Dragonlance, Star Wars have all been released under many sets of rules….

3 thoughts on “Midgard and Dragon Age”