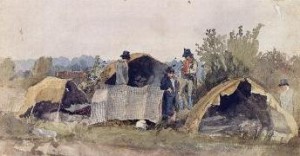 The Kariv language is just as interesting, colorful, and varied as the people who use it. This is just an example of the words they use to help you lend flavor to your speech and to bring your characters to life.