Skip to content
Home / Delve into the Depths in the Kobold Blog / Grand Duchy: Forested Cathedral Is the Traveler’s Sanctuary (Part 2) 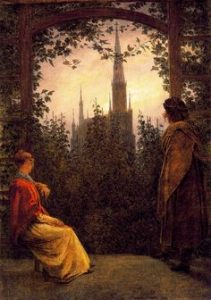 Visitors to the abbey may experience any or all of the following; roll a d20 if you wish for the result to be random.