Skip to content
Home / Delve into the Depths in the Kobold Blog / Collection of Curiosities: Trapped Within the Sphere of Regret 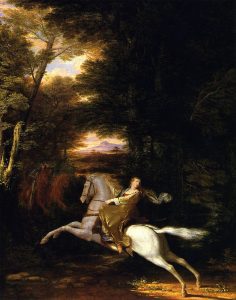 Lore calls this item the “sphere of regret.” But what does that mean? And why is the lore so varied about what the sphere actually contains? Perhaps your adventurers will find out when they physically interact with the sphere in some manner. You can roll randomly for a result below, or use the handy number provided with each entry to figure out your result on a d12. You can also pick the one that works for the area in which your characters currently linger.