Skip to content
Home / Delve into the Depths in the Kobold Blog / Collection of Curiosities: Prizes from the Roving Festival 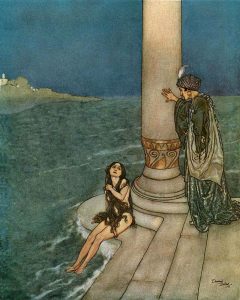 Games of chance are not uncommon at organized wandering festivals, which might also put unusual creatures such as mermaids and manticores on display; provide new and unusual food and drink for imbibing, and so much more. Sometimes, though, adventurers walk away with more than they might expect when they win a prize. You can roll randomly for a result below, or use the handy number provided with each entry to figure out your result on a d12. You can also pick the one that works for the area in which your characters currently linger.

1 thought on “Collection of Curiosities: Prizes from the Roving Festival”