Skip to content
Home / Delve into the Depths in the Kobold Blog / Beyond the Audience: The Usual Suspects 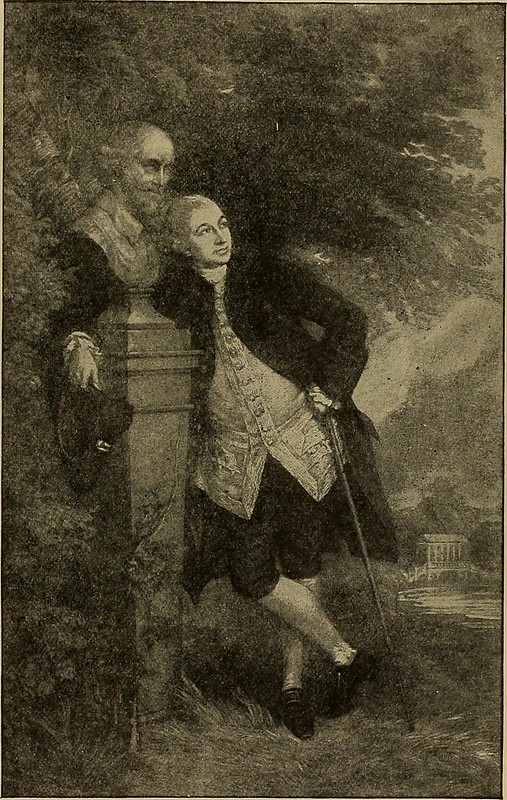 We’ve done a few articles now about the real-world strategies that support your game, so I wanted to wade back into a topic centered on spicing up your game content. Today’s article is all about how to make interesting NPCs! I’m going to go over two main strategies for building fascinating characters in your world, including knowing their motivations and knowing how to subvert familiar tropes.

It’s common knowledge that most roleplaying games out there succeed when the audience loves the cast of player characters. Ask any fan you meet; they all can give you an instant answer about who their favorite character is and why. Less common perhaps is an answer to which non-player character is their clear favorite. In too many campaigns, NPCs fall by the wayside, serving as little more than cardboard cutouts to dispense information or sell pints of ale. These lackluster characters lead to repetitive conversations, boring shopping scenes, and ultimately degrade the integrity of the world for both your players and your audience. So how do we save our worlds from this dull demise? By creating exciting NPCs of course!

The fastest way to make an NPC meaningful is to immediately decide what their motivations are. “Know your motivation” is a prevalent phrase in beginning acting classes for a good reason. Keeping the motivation or agenda of a character in mind while you roleplay them always gives you a great idea of what to do next in an interaction. These motivations can be simple, like an innkeeper needing to earn money for a new summer home, or very complicated, like a villain dealing with a devil to avenge their slaughtered family. Whatever the scope, having the desires that motivate your NPC in mind inherently breeds richer interactions. NPC motivations are just as important to consider as player motivations because when the two align or conflict, exciting action is bound to arise. To take the motivation principle one step further is to acknowledge that NPC motivations can (and often should) change. Player characters usually discover a lot about themselves and how they fit into the world throughout a campaign. If your non-player characters evolve in the same way over the campaign, they genuinely feel like real pieces of the developing story. Consider your players burn down the innkeeper’s establishment; that innkeeper’s motivations would likely move from collecting savings to collecting vengeance. Consider your players resurrect the villain’s slain family; perhaps that same villain now becomes an ally. These changes guided by player action are a prime example of how NPC motivations can radically raise stakes in your show.

The second “make your NPCs interesting” strategy I have to share is all about subverting familiar tropes. Let’s face it, the fantasy genre is built on a pyramid of character tropes. Buxom barmaids, forgetful wizards, rogues from broken families, the list goes on and on. I’m not here to tell you to subvert every trope. Those tropes exist for a good reason: they are fun and relatable. What I am here to tell you is to use the power of the trope wisely. If every single NPC in your campaign is a common trope, you are going to lose credibility (and your audience) very quickly. Equally so, if every NPC is an extremely complicated anarcho-re-envisioning of the genre, your players and your audience won’t be able to keep up—and might move on to find a game that is more fun. The best shows out there marry the worlds of tropey hilarious characters with a handful of surprising NPCs that shape the events of the world. As a general rule, the best NPC candidate to avoid tropes with is the villain of your campaign. The most memorable villains in media are the ones we all can relate to a little, and achieving that feeling often requires a more complicated motivation than those you find among familiar fantasy tropes. I did say that some fantasy tropes are good to have: the villain’s “this is why I did everything” monologue at the end of the campaign is the true exception to this rule. Ultimately, if you create a well-mixed band of NPCs, both your players and your audience will enjoy them.

In summation, if you build your NPCs with motivations in mind and use the power of the trope wisely, you can populate your world with exciting characters. When your background players are interesting, you invite your players to interact with them in interesting ways. When your NPCs have real character, your audience becomes invested in their lives and in turn your world. So get on out there and make some unusual suspects!

See you next time adventurers.

Greetings travelers! And welcome to Beyond the Audience where we take a look at tips and tricks for building an RPG show that is loved by both your players and the larger audience beyond your table.