Skip to content
Home / Delve into the Depths in the Kobold Blog / Adventurer’s Field Guide: Great Balls of Fire 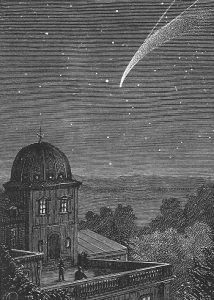 The fireball spell has long been the go-to spell for casters wanting to inflict a large amount of damage to multiple targets. How many times have you heard the archetypal and unimaginative “My character casts fireball!” description from your players? If you’d like to add some flare to your game, give each caster their own signature version of the spell. The list below should spark your imagination…