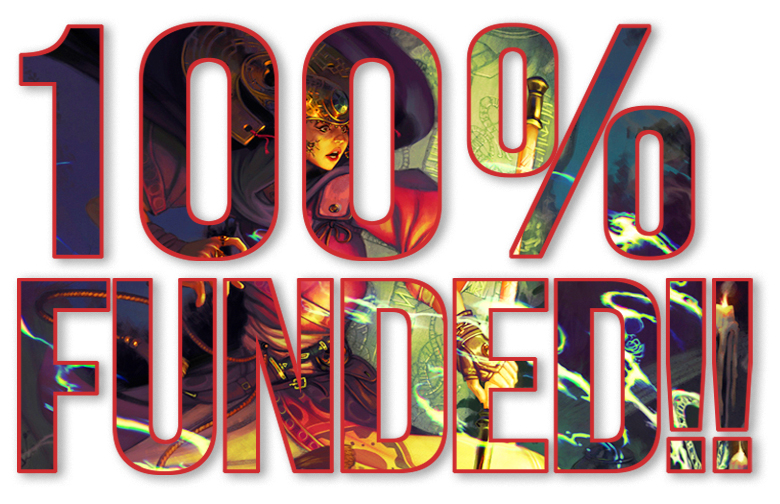 Nothing says magic like a massive tome of spells—and that’s exactly what we’re compiling.

A tome collecting, updating, tweaking, and expanding every awesome spell, cantrip, and glamour derived from years of the Deep Magic for 5th Edition series—more than 575 new and compiled spells by the best in the business, including Wizards of the Coast staffers and A-list freelancers. And we’re adding a lot more to that list: divine domains, new arcane subclasses, expanded familiars and conjured servants, and yes, even more new spells.

Interested in adding some new and exciting magic to your world? Back DEEP MAGIC on Kickstarter now! 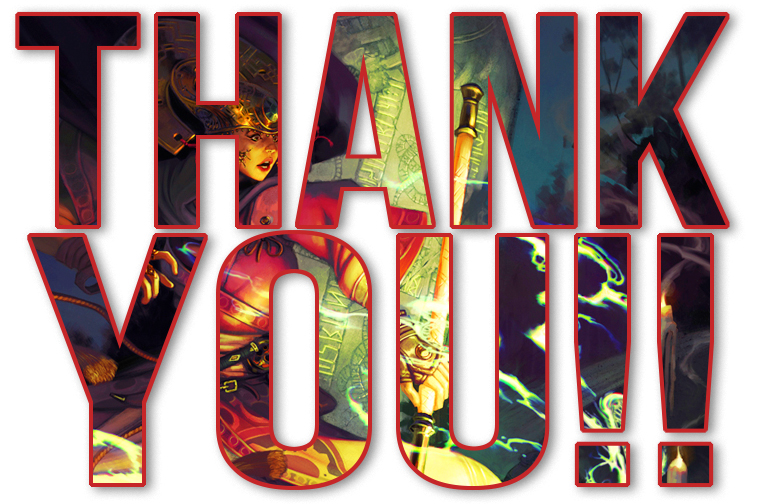