Skip to content
Home / Delve into the Depths in the Kobold Blog / Your Whispering Homunculus: 50 Treasures of the Rajahs 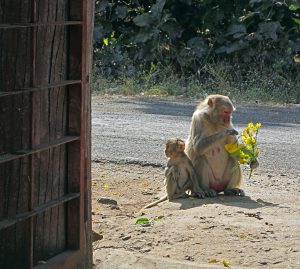 “That strangely sweet, smoky one.”

“Ah, incense, your massiveness. I’ve just found a box of uncatalogued goods from your trip to the lands of the rajahs.”

“Well, be careful. Those things can be dangerous. Now, help me adjust my sock gaiter.”

As a companion-piece to Treasures of the Pharaohs, we humbly provide for your use a list of treasures that originate in the land of the rajahs—the home of rakshasa and other diabolic beasts and perils. These objects might appear in the collection of a well-traveled bard or wizard, might be of use to you in a campaign set on such shores, or might simply be curios amongst other treasure hordes…